Another Lawsuit Filed to Prove the Existence of Bigfoot

Like seemingly everything else in the U.S., proving the existence of Bigfoot may be settled … in a courtroom.

Claudia Ackley of Crestline, California, claims that on March 17, 2017, between 6:30 and 7 p.m., she and her two daughters saw a Bigfoot while hiking in Lake Arrowhead in the San Bernardino National Forest.

“He looked like a Neanderthal man with a lot of hair. About 800 pounds. I was trying to tell it to please not hurt us, and that's when he just stared at me. He had solid black eyes. He had no expression on his face at all. He did not show his teeth. He just stared at the three of us.”

One of the daughters recorded the Bigfoot (and, she admitted later, two others her mom and sister hadn’t seen) on her cellphone before following her mom’s instructions to slowly walk away from the confrontation. That eyewitness report and video evidence was presented to park officials and local police and law enforcement officials immediately sent a SWAT team to conduct a massive, park-wide search for the Bigfoot, whose size and menacing disposition makes it a threat to local residents and park visitors.

Park rangers told Ackley and daughters that the saw a bear, so they went home and planned their next hike in a bearless park. 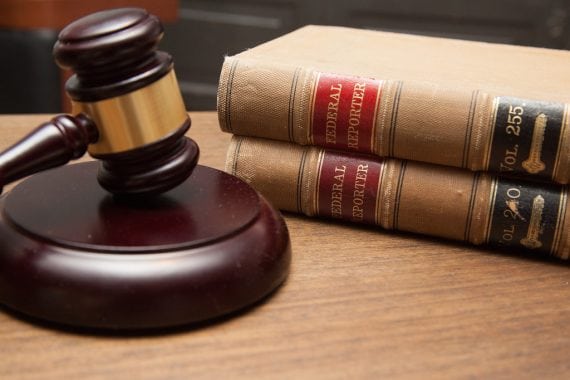 As reported in the San Bernadino Sun, it turns out that Claudia Ackley is a Bigfoot researcher who reports having multiple encounters dating back to 1997, so she contacted someone who would listen -- Todd Standing, the Canadian maker of the documentary Discovering Bigfoot and the man who also sued the state in San Bernardino Superior Court on January 18 and has a hearing on March 19th.

Ackley’s case against California seems to be personal. She claims that by ignoring the existence of (or at least proving the non-existence of) Bigfoot, the state is putting its fearful residents in danger. Of course, she believes the former.

"They're on our property. They knock on our walls. They look through our windows. It's more and more and more."

Well, if ‘something’ is knocking on her walls, it could be because Ackley says she ’s leaving snacks, soda, Fritos, and fruit outside, along with “a voice-activated book with pictures inside” for communicating with Bigfoot. Why not a motion camera? (Asking for a friend.) 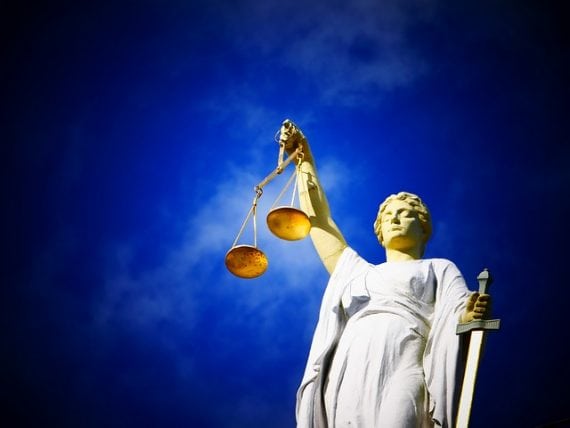 In another interesting and perhaps slightly more winnable argument (see the whole lawsuit here in Gizmodo), Ackley claims this:

“By Respondent’s denial of the existence of Sasquatch, Petitioner’s credibility has been diminished, her dignity has been damaged, she is ostracized, subjected to embarrassment and ridicule, and her right to establish a legitimate Sasquatch-based business, has been infringed upon.”

That “Go, Claudia, Go!” cheer you just heard came from thousands of Bigfoot researchers, cryptozoologists and UFO hunters (not to mention writers and podcasters) around the U.S. The hearing is on March 19th. Stay tuned!

No Aliens At Roswell, Part-1