If there is one thing we know for sure about the Slenderman (the subject of my previous article), it's when it was created. It all began in early June 2009, specifically on the 10th of the month. Using the alias of "Victor Surge," and prompted by a then-new competition launched by the folks behind the Something Awful website to create images of a supernatural variety, Knudsen set out to do his best. He achieved precisely that – and much more, too. Knudsen secured a pair of black-and-white-photos – B&W so very often provokes an atmospheric and unsettling vibe – and digitally altered them. In other words, he inserted into the pictures a grim, tall, thin monster in a suit. In a black suit. Knudsen then uploaded his pair of carefully and skillfully manipulated images to the forum section of Something Awful. The Slenderman was "born." That all begs a good question: how come, despite all of the above information, people claim to have seen the Slenderman in pre-2009 situations?

Robin Swope, the author of Slenderman: From Fiction to Fact - and who I interviewed for my new The Slenderman Mysteries book - firmly believes that when Eric Knudsen created the Slenderman, "...he subconsciously tapped into an overarching archetype that was already there." Robin may well be right on target, as I have more than a few earlier cases on file. Jenny White Coleman echoes the words of Robin Swope: "'The Tall Man' and reports thereof have been around since early Irish and German mythology found a place in art and written word: Fear Dubh and Der Grossman, respectively." 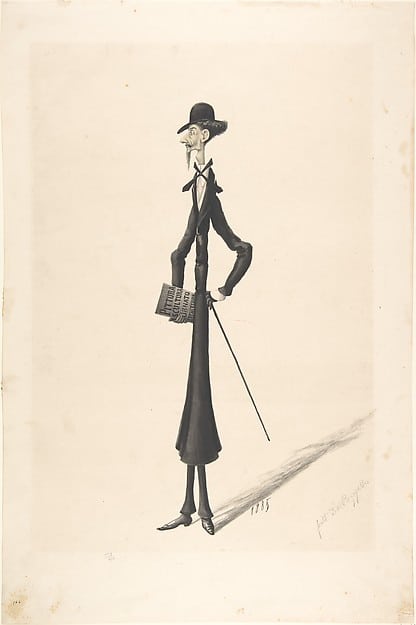 In 2001, a man named Mike Johnson saw something eerily like the Slenderman on England's Cannock Chase. While in a strange, altered state of mind, Mike encountered a figure that was not just tall, but too massive for a human – somewhere in the region of nine feet. The entity was dressed in a dark gray-colored outfit that fitted him, or it, tightly. The thing’s head was bald and elongated, and his neck was incredibly long. As for the arms of the entity, they reached past his knees. What was particularly odd was the fact that Johnson could not make out the face of the thing. It was as if there was no face – or that it was somehow blurred. That's almost a perfect description of the Slenderman (the tentacles aside).

David Weatherly (the author of Black Eyed Children and others) generously shared with me several pre-2009 cases from his files. In 2004, a man named Matt told David that he had been plagued by a tall, thin figure in Ohio woods as a child – 2004 being long before Eric Knudsen’s Slenderman ever became a definitive phenomenon, and equally long before the term "Slenderman" was created.  Matt related to David: "I know that I saw it. I remember having horrible dreams for the longest time but my parents kept telling me I was just having nightmares and there really wasn't anything out there. But he was; I know that he was out there every night for a whole summer. He was always standing in the trees at the back of the yard." 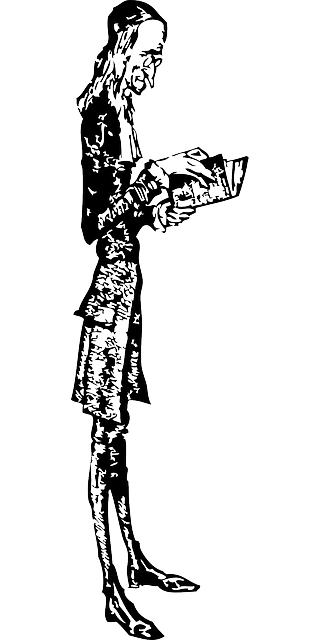 Janet - another of David Weatherly's sources - told him a disturbing story. Janet grew up in rural Virginia and, it’s fair to say, she is someone who has been menaced by the Slenderman to a significant degree.. Interestingly, just like Matt and so many others who have encountered the Slenderman, the home in which Janet grew up was dominated by trees – indeed, behind the house was a large area of thick woodland.

Janet's experiences began when she was a child. She says: "Over the years, I’ve seen glimpses of him, or it. It’s a very, very tall man and his arms are impossibly long. I’ve never seen a face, just glimpses of his head, which I can tell is bald. I’ve always felt as if it’s just waiting for me to come outside, to see it closer and find out what it is. I think that’s what it wants, but I don’t think I would ever come back if I went out there."

These pre-Knudsen cases are just the tip of the iceberg. Yes, the Slenderman was officially created in 2009. But, it has a history that goes back much, much longer...