With all of the excitement surrounding the Philadelphia Eagles’ upset victory over the New England Patriots in Super Bowl LII, news of another super-sized event was lost in the hoopla … and the ‘mad’ man behind it is probably more glad than mad. Mad Mike Hughes, the daredevil rocket man who is trying to successfully launch his steam-powered rocket a few thousand feet so he can raise money for a 62-mile-high mission to prove that the Earth is either flat or round, is still on the ground, steaming far more than his dead rocket. What happened, Mad Mike?

According to a video (seen here) released by Mad Mike after a video livestreamed by Noize TV (for a fundraising fee) showed the non-launch, the problem had to do with a malfunctioning valve, actuator (what moves the valve) or a plunger (who knows?). For a change, at least it wasn’t a malfunction in a legal document, which previously stopped Mad Mike from getting government permission to launch the rocket on public lands. His attempt on Saturday, February 3, was moved back to private property owned by Albert Okura along Route 66 in Amboy, California – the deserted town where he had planned to launch from in the first place. 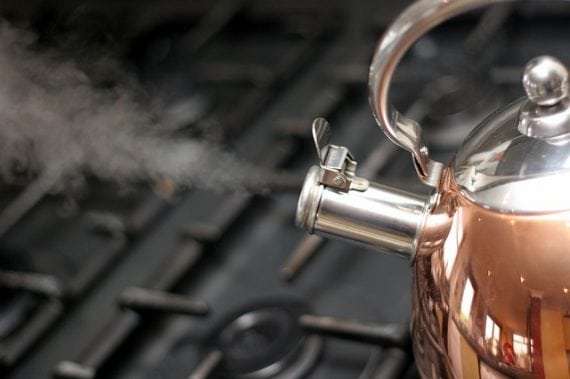 Hughes thought he might try again on February 6th, but ended up in court instead in his ongoing fraud lawsuit against California Gov. Jerry Brown, U.S. Sen. Kamala Harris, D-Calif., and others. Along with launching his butt into space, Mad Mike is also planning to launch a run for governor. Now that’s REALLY Mad!

The most irritating part of the whole non-launch is listening to the NSFW commentator from Noize TV. It must make Mike even madder to have to deal with them just so he can raise money. Then again, he’d better get used to it if he’s getting into politics.

At least Hughes has an eye on safety and refuses to put anyone, other than himself, in danger. When speculating what he could have done to fix the malfunctioning thing-a-ma-bob, he said:

"You can't get anyone underneath there – that thing will kill you, blow you apart. It'll scald you to death and blow the skin and muscle off your bones, OK? You'd be a skeleton and then it would probably blow you back around 50 foot."

It’s a good bet no one has ever heard Elon Musk say that before a SpaceX launch. 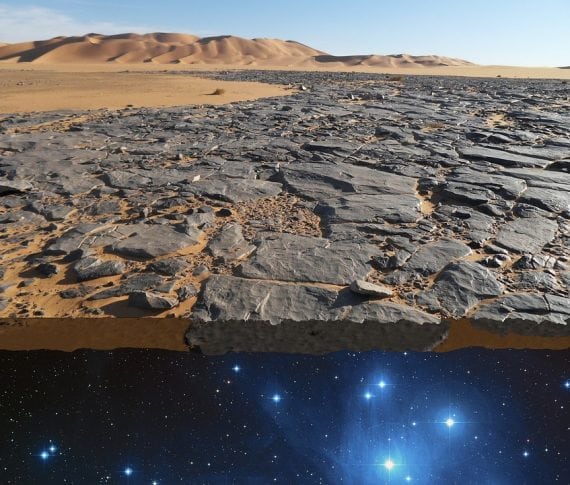 So the curious, the morbid and the Flat Earthers continue to wait for Mad Mike Hughes to whistle skyward inside his green-painted, steam-powered “RESEARCH FLAT EARTH” rocket. That gives the Flat Earthers plenty of time to send irate emails to the media complaining that, until someone convinces them otherwise, the air above the Earth is called the “atmos-flat,” not the atmosphere.