If, One Day, Roswell Should Fall…

My recent 2-part article on the Roswell affair of July 1947 (part-1 here and part-2 here) provided a couple of reasons why, in my opinion, nothing of an extraterrestrial nature came down on the Foster Ranch, Lincoln County, New Mexico. But, something definitely came down. And it wasn't a weather-balloon or a Mogul balloon. And there wasn't a crash-test-dummy in sight. Not a single one. My down-to-earth views on what really happened at Roswell are well-known by those who follow the controversial saga of "The R-Word." But, those same ufologists have little time for theories that blow the E.T. angle out of the water. Too bad that when it comes to Roswell the "I want to believe" factor is so dominating. But, if one day, the truth really does surface - to an undeniable degree - and it's found that Roswell had nothing had to do with aliens, how will the UFO research community react? I'll tell you.

When Roswell topples (as it will, one day) there will be a fair degree of denial. Probably a huge degree of denial. No aliens at Roswell? Ridiculous! Nonsense! That will be followed by a sudden increase in the sales of comfort-blankets - and prescriptions for anything and everything that will lessen anxiety and lower blood-pressure. Should all of that happen, the small numbers of people like me won't suffer. I will be knocking back the beer and the brandy  - thus ensuring an entire week of head-spinning celebrations and an endlessly revolving-door of babe-tastic strippers. Those who will suffer are those who cannot accept that Ufology's number-one case will become a rotting, stinking corpse. And, you know what we do with them: we bury them or burn them. 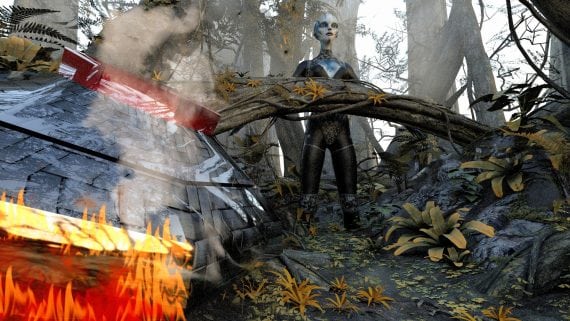 There is also the matter of how the extermination of Roswell will have a spiraling effect on various other aspects of Ufology. Let's face it, whatever happened at Roswell, the majority of UFO researchers accept the alien angle. But, if Roswell - perceived as the best crash case on record - does collapse, what does that say about all of the other crash cases? Not at lot, that's what! The December 1965 affair at Kecksburg, PA is seen as a good, solid UFO case by many. But, if Roswell goes belly-up, then it's all but inevitable that people will soon develop doubts about the second-best case (or third, or fourth, depending on your personal perspective).

If aliens didn't die on, or over, the Foster Ranch then the tale of Philip J. Corso - and his "back-engineering" schemes of alien technology - completely falls apart. That would then make people question the back-engineering-based claims of Bob Lazar, too. If there were no aliens at Roswell, then that means no extraterrestrial corpses were secretly taken to what is, today, Wright-Patterson Air Force Base, Dayton, Ohio.  That will provoke questions about whether or not there were ever any such corpses at the base.

This gets us to the heart of the big problem with Roswell: it supports so many aspects of what pro-Roswell UFO researchers believe and want to hear. And when the case crumbles, all of those related aspects - the back-engineering, the Wright-Pat legends of "dead aliens on ice," and the other crash-based cases - will plummet to the ground. 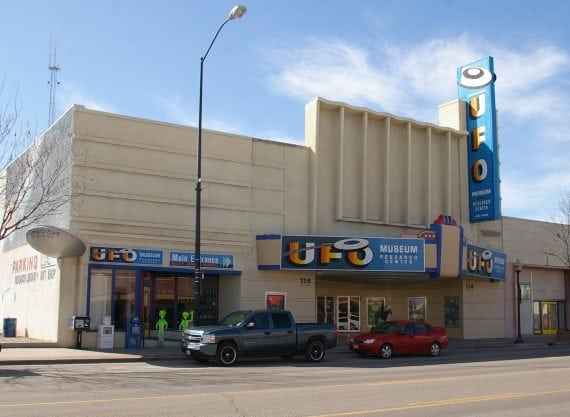 Few people ever give much thought at all to just how much of present-day Ufology is so deeply plugged-in to Roswell - directly or indirectly. If Roswell was seen as just another case - but, admittedly, a high-profile one, wherever it leads - then it could be explored and investigated without the issue of it holding up the whole damn subject. But, when you have one, single case which is loudly championed as the incident to beat all other incidents, you are on dangerous and rocky ground.

To a degree, though, and when it comes to Roswell, most people in Ufology will deny any and all kind of disclosure than the one they want to hear. No E.T.s at Roswell? It must be disinformation. No dead aliens at Wright-Pat? "They" secretly transferred the bodies to somewhere else. No back-engineering? It all got moved from Area 51 to the Dugway Proving Ground. Roswell completely and utterly dictates Ufology. Which is a terrible and unfortunate thing.

‘The Flatwoods Monster: A Legacy of Fear’ Reviewed