Kim Wilde Sees a UFO and Fears an Alien Abduction

Welcome to another edition of “Celebrity UFO Spotting,” where contestants try to figure out if a famous person’s unidentified flying object or ET sighting report is real or a desperate attempt to garner publicity for a new movie, book or album. Today’s celebrity is Kim Wilde. If you said “Who?” or “I didn’t know she was still around,” that’s a point in favor of “Must have a new album coming out.” See how this works?

In an interview in the current edition of Attitude magazine, Kim Wilde reveals that she had her UFO encounter in 2009.

“There were a couple of massive lights just above the clouds, going backwards and forwards in an extraordinary way. Quite a lot of people witnessed them, it made the local papers.”

Well, according to a UK UFO report, on June 26, 2009, a UFO was reported in Hertfordshire where Kim lived at the time. One point for Kim.

“When you see something as extraordinary and maybe extra-terrestrial like that you’re never quite the same. I believe they’re here already or visiting, watching us. I haven’t gone loopy, I just can’t stop thinking about it.” 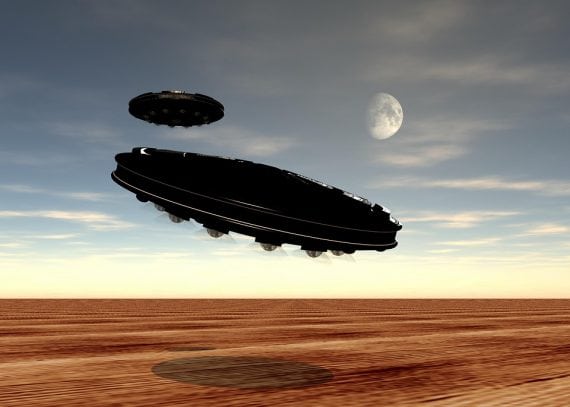 That’s a common reaction among people who have witnessed UFOs. Another point for Kim.

“I said to my husband that maybe the captain was a big Kim Wilde fan and wanted to know where I live. I’m worried he’s going to beam me up and I’ll have to sing "Kids in America" to him for the rest of my life. I’m worried they’re going to come back and take me away.”

Oh, Kim, you were doing so well! Getting a plug in for your biggest hit sounds like you’re promoting something. And … she is! Her new album, with her first new songs in 22 years, is called “Here Come The Aliens” and is scheduled to be released on March 16. After that, she hits the concert stage with a European tour called … you guessed it … the Here Come the Aliens Tour. Sorry, Kim, that’s three points to the other side for plugging an album, plugging a tour and referring to aliens in the names of both. 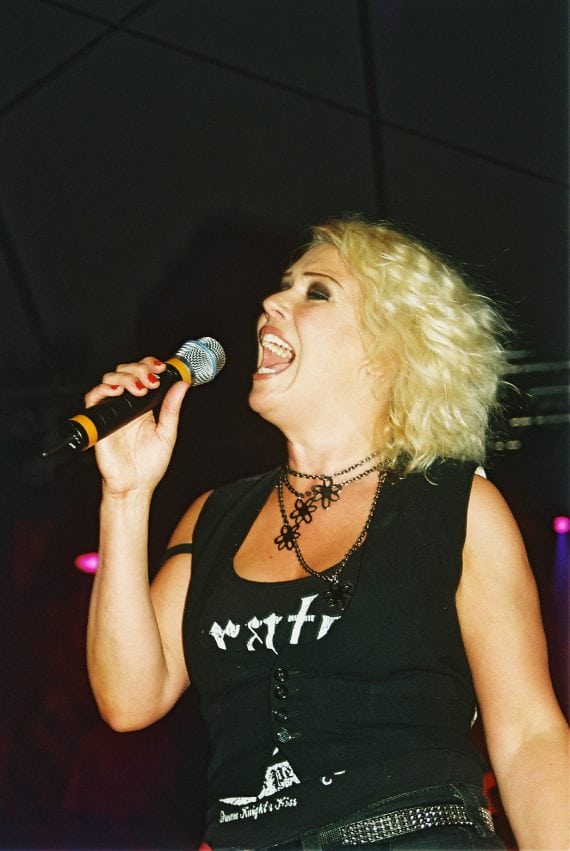 There’s something else strange about Wilde’s UFO story. In an interview in OK! Magazine in 2015, Kim talks about the same UFO sighting, only this time connects it to something significant that happened the day before … Michael Jackson’s death.

“It was 26 June, the day after Michael Jackson died, and me and my mate were in the garden and we saw bright lights in the sky … They were about 20 times the size of an aeroplane … It was so huge, two of them, going zig-zag for 10 minutes.”

Did you think the captain of the ship was coming to abduct you, Kim?

"It was the day after Michael Jackson died and I thought, 'He is coming back to haunt me!'

That may have been what Kim actually felt if and when she saw the UFO, since she didn’t have anything to plug in 2015. Sorry, Kim … two more points to the other side for changing your story just to plug a CD and dumping a really good about Michael Jackson.

The point totals for this edition of “Celebrity UFO Spotting” say Kim Wilde is pumping up her album and tour. How did YOU score it?

Super-Sized Snakes on the Loose – and the CIA!