More On Those Designer Babies

A couple of people took me to task for my recent article on what have become known as "designer babies." They really shouldn't have.  Suggesting that I was engaged in "fear-mongering" (as one worded it) was not a good idea.  The prospect of a possible, bleak, disturbing future is not just something that the world of sci-fi has got its teeth into. The U.S. Government’s National Human Genome Research Institute has been careful to detail the technology at work – as well as what may be around the corner. The NHGRI says of the process of cloning and genetic manipulation that there are three different types of artificial cloning: gene cloning, reproductive cloning and therapeutic cloning. 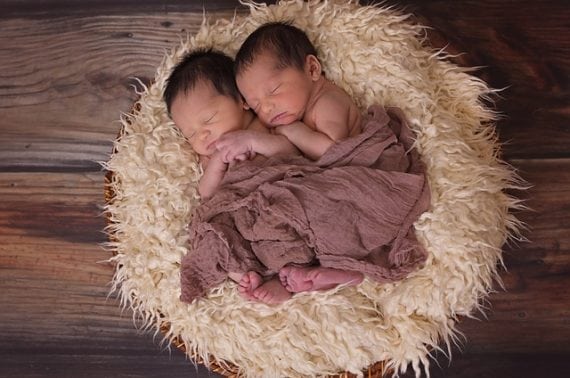 The National Human Genome Research Institute adds that despite several highly publicized claims, human cloning still appears to be fiction. They are certain – or fairly certain - that currently there is no solid scientific evidence that anyone has cloned human embryos. The NHGRI notes that in 2002, a company called Clonaid held a press conference and revealed the  birth of what it maintained was the first human clone. She was appropriately given the nickname of Eve. It's important to note, though, that this claim has not been officially confirmed. That doesn't mean we shouldn't be concerned, though.

The NHGRI state that, "Gene cloning is a carefully regulated technique that is largely accepted today and used routinely in many labs worldwide. However, both reproductive and therapeutic cloning raise important ethical issues, especially as related to the potential use of these techniques in humans. Reproductive cloning would present the potential of creating a human that is genetically identical to another person who has previously existed or who still exists. This may conflict with long-standing religious and societal values about human dignity, possibly infringing upon principles of individual freedom, identity and autonomy. However, some argue that reproductive cloning could help sterile couples fulfill their dream of parenthood. Others see human cloning as a way to avoid passing on a deleterious gene that runs in the family without having to undergo embryo screening or embryo selection."

Then there is the NCSL – the United States’ National Conference of State Legislatures. Its staff state that: “Fifteen states have laws pertaining to human cloning. The issue was first addressed by California legislature, which banned reproductive cloning, or cloning to initiate a pregnancy, in 1997. Since then Arkansas, Connecticut, Indiana, Iowa, Maryland, Massachusetts, Michigan, Rhode Island, New Jersey, North Dakota, South Dakota, and Virginia have enacted measures to prohibit reproductive cloning.” 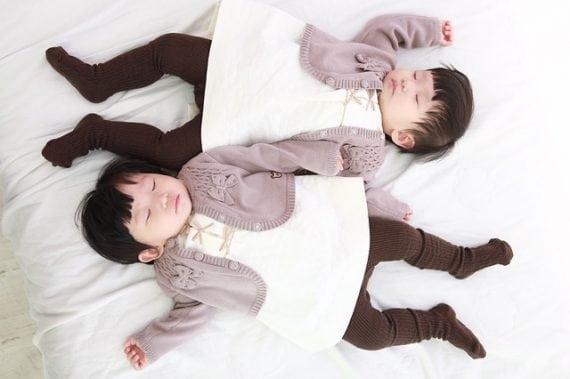 The NCSL also notes that Arizona and Missouri have measures that address the use of public funds for cloning, and Maryland prohibits the use of state stem cell research funds for reproductive cloning and possibly therapeutic cloning, depending on how one interprets the definition of human cloning in the statute. Louisiana also enacted legislation that prohibited reproductive cloning, but the law expired in July 2003. 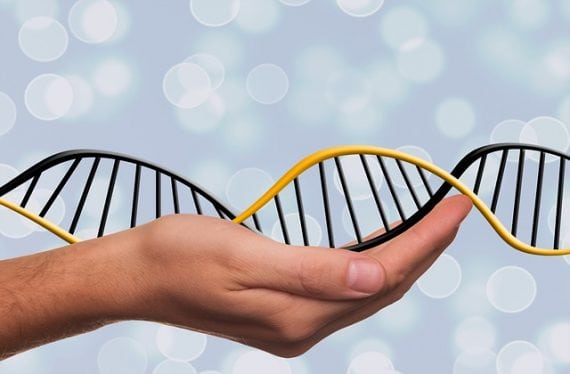 What all of this tells us is that as our science, technology and medical knowledge all advance – possibly even at exponential rates - we are going to be faced with awkward, disturbing and challenging situations.  If it’s down to the medical community to do the right thing, one hopes they will do exactly that. If, however, things go down the wrong path, it’s not at all impossible that we’ll see a situation in which the Human Race as we know it may not exist in fifty or one hundred years. As sinister and as disturbing as it most assuredly sounds, there could well be different tiers of people – those that wield the power, and those genetically “modified” to do their work. It’s up to everyone to ensure that we don’t fall into that latter situation.

Robot Gets Job as Newscaster in Japan