They’re called crayfish, crawfish, crawdads, freshwater lobsters, mountain lobsters, mudbugs, yabbies and occasionally just bait. About 95% of the farm-raised crayfish in the U.S. come from Louisiana and most end up boiled and eaten in salads, bisques and étouffées. In most parts of the world, the little lobster-like crustaceans have taken over seafood restaurants. In Madagascar, a mutant self-cloning strain is threatening to take over its waterways. 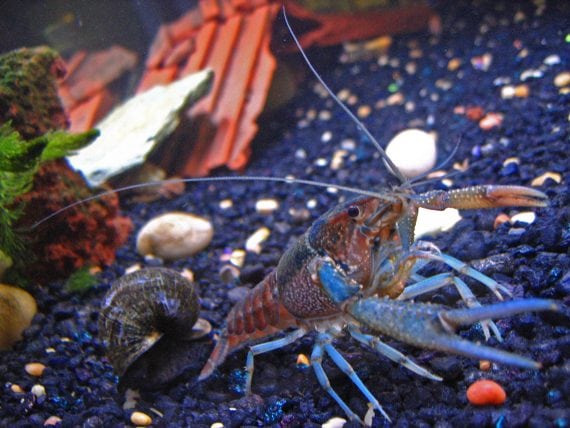 Don’t blame the étouffée-eaters … blame the irresponsible pet owners who ignore marine biologists, sanitation departments and horror movie makers and dump their unwanted pet crayfish down a sewer or release them in a local creek. They thrive on dead and decaying plants and animals, so they thrive in places humans avoid or ignore … until a mutant strain bursts out of the manholes and takes over major cities.

Madagascar isn’t quite at that point yet, but it’s on the path. The most popular pet crayfish is the Marmorkrebs or marbled crayfish. Once thought to be a variation of an Everglades crayfish (Procambarus fallax), biologists began studying them when pet owners reported that crayfish living alone in aquariums were suddenly surrounded by babies. This was big news (explained in a new study in Nature Ecology & Evolution) since crayfish were not known to be parthenogenesic – able to reproduce asexually. 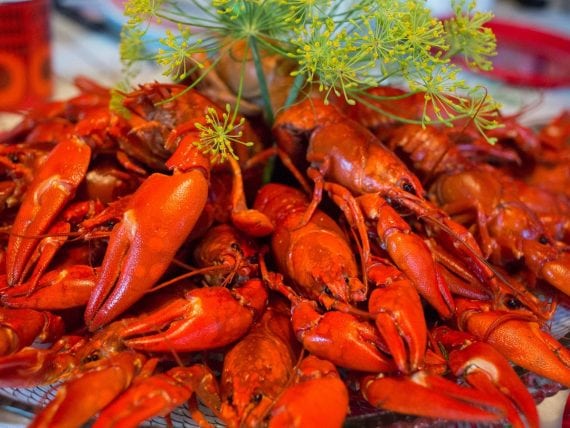 Researchers in Madagascar trying to stop the rapid spread of Marmokrebs (while the problem is greatest there, it’s also an issue in Japan, the Czech Republic, Germany and many other European countries) conducted genome studies and found that all Marmorkrebs are descended from one mutant female pet that transformed in an aquarium about 30 years ago and escaped into the wild.

This is a classic bad news/good news scenario. The bad news is, it will be impossible to stop this invasive crayfish by birth control or sterilizing the males, which means they will continue to thrive in many types of hostile environments and appear to be adapting to more as they spread. The good news is, the ability to reproduce clonaly and adapt without any changes to its DNA make the Marmorkrebs spread in a manner very similar to cancer tumors (which also evolved from a single cell), using epigenetic mechanisms that switch genes on-and-off without changing them.

Here’s the dilemma … do communities concerned about an invasive species destroying their local flora and fauna kill them off before a cure for cancer is found or do cancer researchers force the death of other species while they attempt to find a cure for a disease killing their own?

Will this be resolved before the release of Attack of the Mutant Self-Cloning Crayfish? 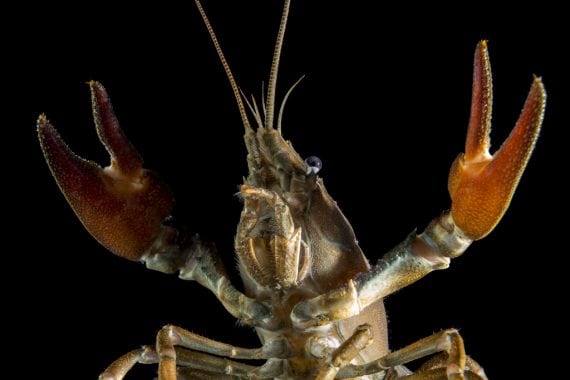 Mysterious Portals and Stargates of the Ancient World