Are you finally through looking at that video of a rat showering? (No, we won’t be posting a link so don’t click here.) Did you care when you found out it wasn’t even a rat but a pacarana, (Dinomys branickii), a rare South American rodent found only in tropical forests of the western Amazon River basin and adjacent foothills of the Andes Mountains. Well, here’s your punishment. A new study found that some parts of England are becoming overrun with super rats that are resistant to the most commonly used pesticides. Even worse, the only reason it’s only in “some parts” of England is because the researchers haven’t yet tested rats across the entire country. It’s all your fault, rat-showering watchers.

All viral video kidding aside, the fault for the death-defying super rats lies in the hands of UK farmers, according to a new study (copy available here) conducted by Reading University. Commissioned by the Campaign for Responsible Rodenticide Use (yes, they want the deaths to be painless and the dead rodents and rodenticides harmless to other animals and humans – or at least able to be managed safely). A genetic mutation known as L120Q has been found to be resistant to virtually all first-generation anticoagulant rodenticides and one or more of the second generation types. 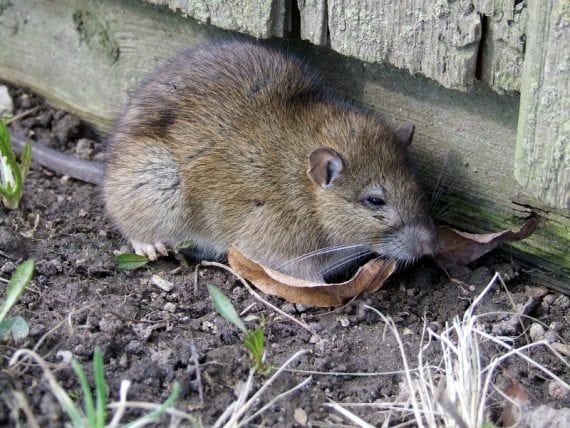 If you can stomach the explanation, anticoagulants block the vitamin K cycle, stopping blood from clotting and causing death a few days after ingestion from internal bleeding, hemorrhagic shock or severe anemia. First-generation anticoagulants require multiple ingestions while second-generations are effective after a single dose.

The study found L120Q mutants rats “across the whole of central southern England” and warned that “this doesn’t mean the rest of the UK can relax, because lack of sample availability means we just don’t have the data.” This concerned readers of “Pig World: The Voice of the British Pig Industry,” (pig farming requires a lot of rat killing), which reports study co-author Dr. Colin Prescott warns that, as expected, it gets worse.

“Another concern is that most rats with L120Q resistance carry the gene from both parents. Where this occurs, it suggests most or even all rats with some susceptibility have been eradicated by widespread use of resisted rodenticides, leaving a population of resistant purebreds.”

Rodenticide-resistant purebred super rats roaming across England like invading Romans. Are the British doomed to be vanquished by vermin?

“One effective course of action, but also involving extra work and cost, is to employ a professional pest controller with the necessary qualifications to investigate. Reading University, for example, offers paid-for resistance analysis of rat tissue samples, from which a farm’s status can be identified and control plans developed.” 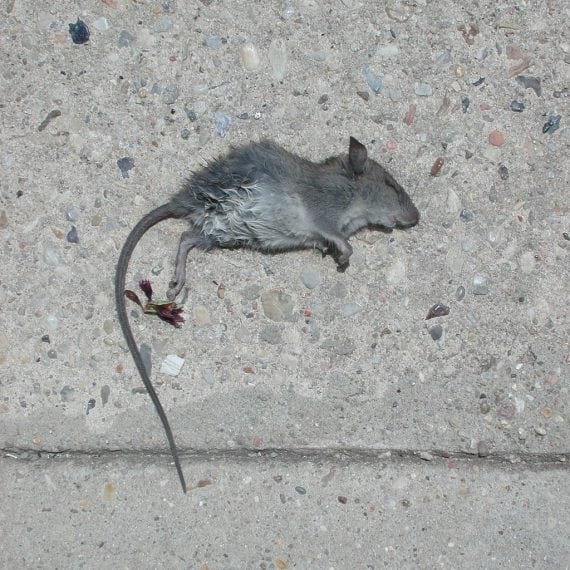 Dr. Alan Buckle, chairman of the Campaign for Responsible Rodenticide Use, says the job is best left to the professionals and warns that using even stronger second-generation anti-coagulants will only lead to superior super rats. And yes, it gets worse. The group reports that the UK has the highest number of different genes for resistance in rats in the world.

Is there any good news? If you’re looking for a band name, you can’t go wrong with Vanquished by Vermin.

Elongated Peruvian Skulls May Have Been Elite Humans