Is your anti-virus software up-to-date on all of your electronic devices? Did you download the special patch to protect you against viruses sent by extraterrestrial hackers? Did you forget and click on the cute little green alien head? Too late … you’re infected and you’re probably going to bring down the world’s electronic grid as we know it. Thanks a lot.

“A complex message from space may require the use of computers to display, analyze and understand.
Such a message cannot be decontaminated with certainty, and technical risks remain which can pose
an existential threat. Complex messages would need to be destroyed in the risk averse case.”

That’s the opening warning in a new paper entitled “INTERSTELLAR COMMUNICATION. IX. MESSAGE DECONTAMINATION IS IMPOSSIBLE” (it’s in all caps because they’re serious) by Michael Hippke of Sonneberg Observatory in Germany and John G. Learned of the High Energy Physics Group, Department of Physics and Astronomy, University of Hawaii, Manoa. Their main message is that a message from an extraterrestrial intelligence (ET) cannot be decontaminated with any degree of certainty and the
the technical risks are impossible to assess beforehand. 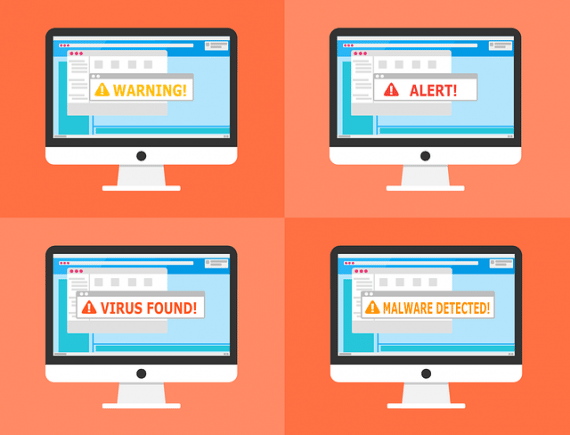 Let’s say you’ve got the latest anti-virus software, your patches are up-to-date and you never click on links in strange messages. However, what you receive is a simple text message … a text message warning that aliens are on their way and planning to destroy the planet. One message to one person might not be so bad, but a Cc: to an entire country would cause some serious panic … even if it’s a country that doesn’t believe a foreign government could send emails that could influence an election.

While a propaganda message is possible, the authors suggest that an alien civilization bent on bringing down a planet without sending a fleet of warships would probably use a virus or some form of electronic contamination. Most of us follow the warning not to open attachments from strange email addresses, but a message from extraterrestrials would probably drive curiosity over caution and the ETI virus would possibly act like those we’re used to – either bringing down systems and networks or infiltrating them with hidden software awaiting further instructions.

Assuming we’re smarter than the aliens think or than these researchers give us credit for, some super-tech could built an airtight electronic container or “prison” that would allow them to open the attachment or message without releasing the contamination ... unless the message was one that convinced the person with the key that it was OK to open the box – a promise of riches, eternal life, cures for diseases, the answer to who killed JFK, etc. That ‘gift’ might look harmless and even work for a while, but then turn on us and destroy humanity. Doesn’t anyone read about the Trojan horse anymore? 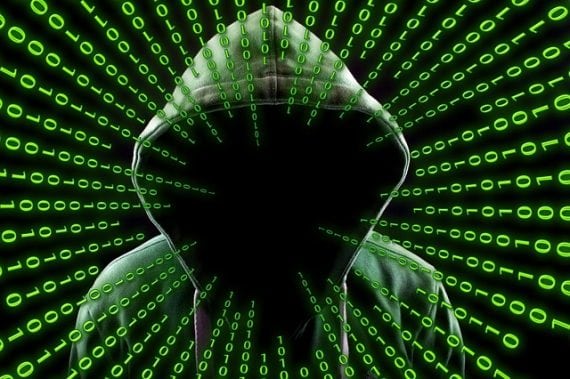 So you would assume that the researchers would suggest avoiding any messages from ETI like the plague … and you would be wrong.

“The risk for humanity may be small, but not zero. The probability of encountering malicious ETI
first might be very low. Perhaps it is much more likely to receive a message from positive ETI. Also, the potential benefits from joining a galactic network might be considerable It is always wise to understand the risks and chances beforehand, and make a conscious choice for, or against it, rather than blindly following a random path. Overall, we believe that the risk is very small (but not zero), and the potential benefit very large, so that we strongly encourage to read an incoming message.”

Should you receive a message from an extraterrestrial civilization, it sounds like the best plan is to forward it to Hippke and Learned.