Sorry for that tabloid-y headline but it’s exactly what happened. A mummy called the “Screaming Mummy” because its face was preserved in a picture of agony has been removed from storage and put on display this week at the Egyptian Museum in Cairo for the first time since it was moved there for safekeeping. The exhibition coincides with a definitive revelation as to the reason behind the mummy’s scream.

‘The gruesome mummy of Unknown Man E, also known as the “Screaming Mummy,” has long puzzled scholars. Such unusual mummification has perplexed Egyptologists and no one has succeeded in knowing the story behind such a mummy until the launch of the Egyptian Mummy Project several years ago under my direction to create a complete database of forensic information related to the mummy collection at the Egyptian Museum."

Egyptologist Zahi Hawass, the former Minister of Antiquities who led the Egyptian Mummies Project, told Al-Ahram Weekly (more pictures here) what the researchers have found after more detailed studies of its skin and a new analysis of its DNA.

But first, a little background.

In 1881, a tomb-robber named Abd el-Rassul claimed to have discovered a cache of mummified remains and funeral artifacts in a tomb next to Deir el-Bahri, in the Theban Necropolis (later research shows it may have been found 10 years earlier). After realizing it was a royal tomb, he and a brother plundered it until being caught selling the artifacts on the black market. Egyptologist were brought in and performed a different kind of plundering – they quickly (within 48 hours) removed the mummies and artifacts from the tomb (now called TT 320) without recording their placements, damaging much in the process.

By far the strangest discovery in TT 320 was the screaming mummy or "Unknown Man E." Initial analysis showed that the body had been embalmed quickly without the standard removal of its brain and internal organs. The cedar coffin appeared to have been roughly widened to fit the body, suggesting the family had some reason to bury it quickly. What was it? 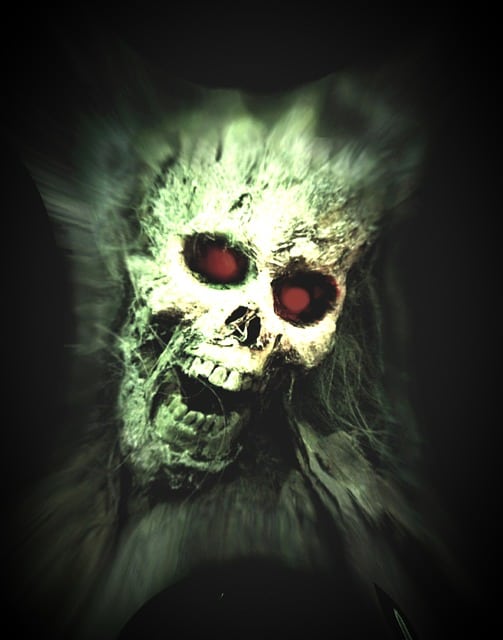 According to Hawass, the body was wrapped in sheepskin, symbolizing that the person was considered to be impure. Its hands and feet were tied with leather straps. In fact, it was not even mummified – the body was merely dried, then had resin poured into its open mouth, preserving the scream look. The biggest discovery was marks around the neck -- evidence that the person died by hanging.

Those marks, coupled with the DNA analysis showing that the Screaming Mummy was closely related to Ramses III, a conspiracy story detailed in the famous Harem Conspiracy Papyrus (on display at the Museo Egizio in Turin) and the disgraceful way the body was preserved and buried convinced Hawass that Unknown Man E was indeed Prince Pentawere, the son who plotted the murder of his father Ramses III and was sentenced to death for his role in the conspiracy which was led by his mother, Tiye, who hoped to make him pharaoh instead of Ramses IV. While it’s now known that Pentawere died by hanging, it’s not evident if it was by execution or by suicide. 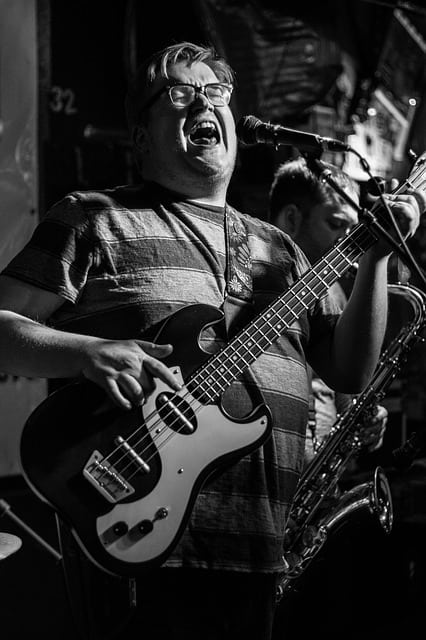