That memorable and terrifying quote comes from the movie, “The Sixth Sense,” when Cole Sear (played by Haley Joel Osment) shares his secret with child psychologist Dr. Malcolm Crowe (Bruce Willis). Spoiler alert … we may ALL be seeing dead people very soon and not the kind of “The Sixth Sense” nor the zombie films or TV shows. A funeral company in Sweden is looking for volunteers to provide data so the firm can use artificial intelligence to create a digital copy – or at least a reasonable digital facsimile – of them after they’re dead so the living can not only see them but have a conversation. Real or real creepy?

"It can sound like science fiction, but the technology is already there."

In an interview with the Swedish media site Dagen.se, Charlotte Runius, the CEO of the Fenix funeral office describes what is sure to be a controversial new offering to help close relatives and friends of the deceased deal with their loss and mourning. While modern funeral services already encompass photographs, videos and voice recordings of the deceased, this goes further by recreating a video, an avatar and perhaps someday a robot that represents the person who has passed. Is this just a natural progression of honoring the dead? 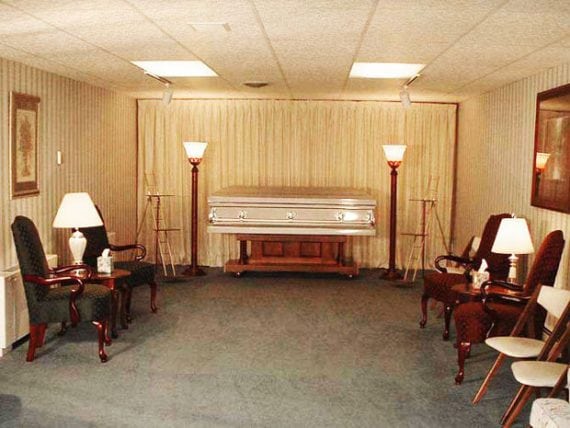 “Hundred years ago, there were no memories at all of the deceased. And thirty years ago, there were a few photographs. Now we have films from virtually all areas of life. For an old man who, for example, has lost his wife and feels very lonely, it may be worthwhile to hang out with her dead wife by a fine, even if you know it's not right.”

Runius is right about that last part, which is why she wants to talk to representatives of the Church of Sweden about what she refers to as the next generation of “sorrow work.” She thinks talking to the dead via AI “bots” will be perfectly acceptable to today’s tech-savvy mourners.

"The background is a development of our chat bot. The regular chat-bot is something most businesses have today. Today, we often talk with such robots in different chat forums online. We may think that we are talking to a human being, but we do not.”

Another aspect of this funeral bot is that it currently requires the cooperation of the person before they’re deceased – hence the search for volunteers. Obviously, the more data that is provided beforehand, the more realistic the bot can become. However, we’re fast approaching the point where plenty of digital data is already available on us and a funeral bot could conceivably be created without any voluntary input before the person is deceased.

“With the help of a deceased one, for example, you could have simple conversations, talk about weather and wind or if you want milk in the coffee. But, of course, it would not be possible to ask the deceased about a new movie, because the bot cannot create anything new.”

Really? Runius hasn’t heard of artificial learning? Then there’s the very real next step – uploading that data to a physical robot resembling the deceased. Throw in the idea of sex robots and let your imagination run wild. Will the mourners be able to let go of – emotionally or physically – their dead bot? 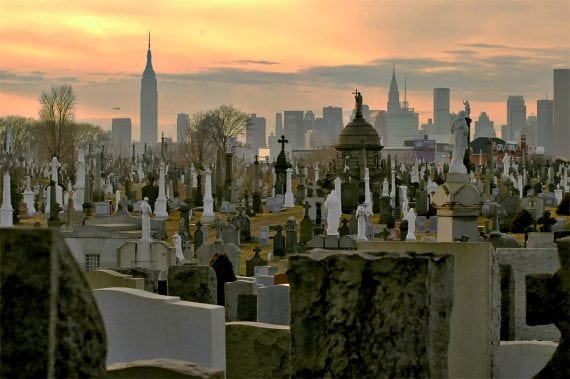 Will the living then want to tinker with their robotic relative? Make them into the parent or spouse they really desired? Will they even wait before the person is deceased to make their replacement?

Perhaps “The Sixth Sense” is not the movie to watch to predict the future of funeral bots. Maybe “The Stepford Wives” or “Black Mirror” would be better choices.

Are you ready for funeral bots?

Do YOU want to see dead people?

The Shaver Mystery: UFOs, the Hollow Earth, and the Birth of a Science Fiction Sub-Genre