‘The Flatwoods Monster: A Legacy of Fear’ Reviewed

When it comes to monsters, it seems like the bigger they are, the smaller the places they’re from. At least that appears to be the case with the strange creatures chronicled by the fine folks at Small Town Monsters as they work their way across Middle America making excellent films about the people and places where their company’s namesakes have arisen. Their latest work visits the tiny town of Flatwoods in Braxton County, West Virginia, where a tall creature reportedly paid a visit some 65 years ago and left an impression that is still felt there today.

“The Flatwoods Monster: A Legacy of Fear” opens with the look of a classic 1950s sci-fi movie befitting the UFO and alien event which occurred on September 12, 1952. As with his previous films, writer, producer and director Seth Breedlove introduces the small town of Flatwoods with beautiful aerial and ground views leading to the homes, local businesses and outdoor locations where witnesses, relatives of witnesses, national experts and local residents do a compelling retelling of the arrival of the craft bearing the tall being that came to be known as the Green Monster. 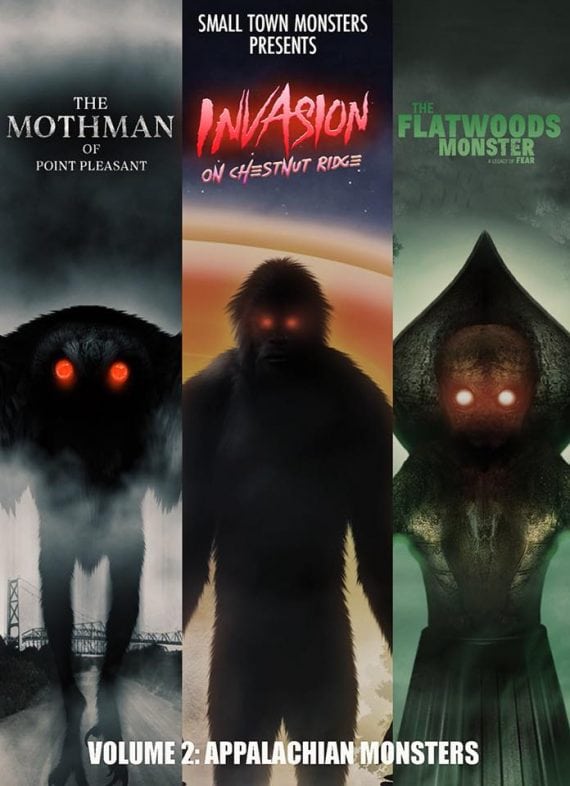 The experience gained on their other films shows as Seth and co-producer Adrienne Breedlove supplement the interviews, newspaper copies and audio clips with original illustration, stop-motion animation and special effects that match the 50's era and the story.

And what a story it is. Original witnesses, brothers Ed and Fred May, recreate how they watched something land in the nearby Appalachian hills, then told their mother Kathleen, who accompanied her 13- and 12-year-old sons, their friends and their dog to the landing site where they meet the monster and suffer from the after-effects of the encounter. The strange descriptions of the huge, possibly mechanical creature by the Mays and other witnesses are like nothing of this planet. Reports are made to local and national authorities and the media, investigations are conducted and things may have been found and taken away. Yet 65 years later, the cause of the incident and the identification of the Flatwoods Monster remain unresolved. 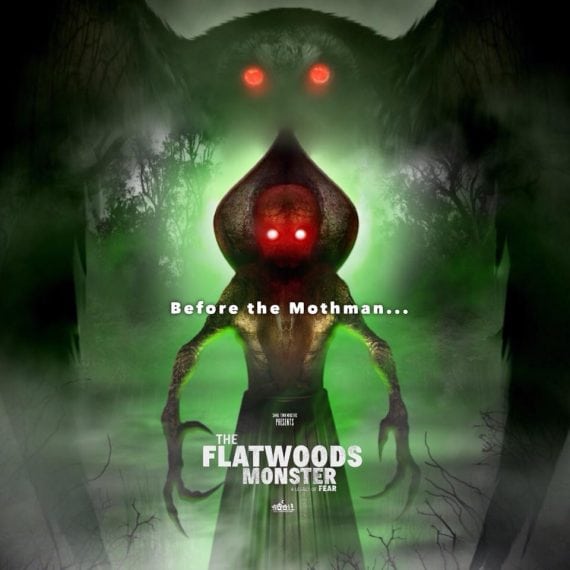 Seth Breedlove and his Small Town Monsters team continue their knack for finding and telling the little yet important and interesting details of the before and aftermath of this monster tale. They also do another fine job of putting witnesses and townspeople at ease so they recount the events as if they’re telling them to their friends. That’s a plus with the Flatwoods Monster, as those interviewed make it clear at the end that they’re growing tired of telling their tale to so many non-believers and sometimes wish it had never happened.

That won't be the case for those who watch “The Flatwoods Monster: A Legacy of Fear,” which will be available on April 6, 2018 at the Small Town Monsters website.