The Hunt for the Mysterious Fenn Treasure Claims Another Victim

How much buried treasure would it take for you to risk your life to find? How much in tourist revenue would it take for a park to ignore or even hide the deaths of people looking for the treasure? Why would the man who allegedly buried the treasure continue to allow the deaths to occur instead of ending the hunt? Those are just some of the questions many are asking as a Montana television station had to file a Freedom of Information act request to obtain the results of an investigation into the mysterious death of an Illinois man last year in Yellowstone National Park … a death that the report officially attributes to the man’s hunt for the deadly Fenn Treasure. Was he close to finding it?

"A lot of people who are searching for the treasure don't see it the same way I do. I would love if someone found it tomorrow but if nobody found it for a hundred years, that's okay with me too."

New Mexico millionaire Forrest Fenn said that in 2015 about a small chest with a big treasure inside that he buried in 2010 to “to get kids off the couch and away from their texting machines and out in the mountains." Fenn left clues in a 24-line poem in his book, “The Thrill of the Chase,” on where to find the chest he says is buried somewhere in the Rockies at an elevation of about 5,000 feet in a spot that a man of his age (he was 80 when he buried it) could reach easily. What would the finder find? 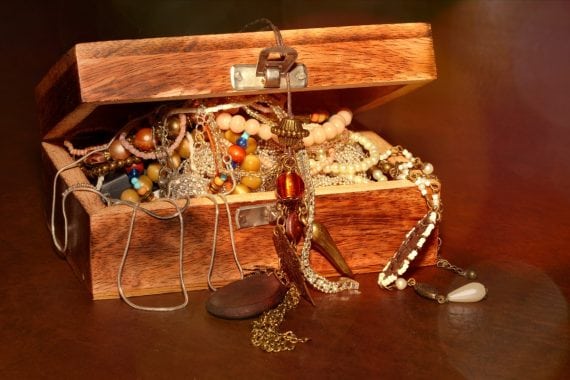 Valued at more than $2 million, that’s enough of a treasure to inspire tens of thousands of people to look for it – and now a fourth known person has died trying.

The wife of 53-year-old Jeff Murphy reported him missing to Yellowstone Park officials, who sent eight teams with horses, dogs and a helicopter out on June 8, 2017. They found his body at the bottom of Turkey Pen Peak – dead from a 500-foot fall. Since then, little information has been released about the death.

The FOI report obtained by Billings, Montana, news station KULR-TV states that Murphy's wife told park officials authorities her husband was indeed hunting for the Fenn treasure. It also confirms that the death was ruled an accident, not a suicide. However, the real reason the report may have been the secret involvement of the treasure’s owner himself … Forrest Fenn.

The document shows that Jeff Murphy emailed Fenn a few days before he was reported missing. It also reveals that Fenn was aware of his disappearance and offered to pay for a helicopter to aid in the search. 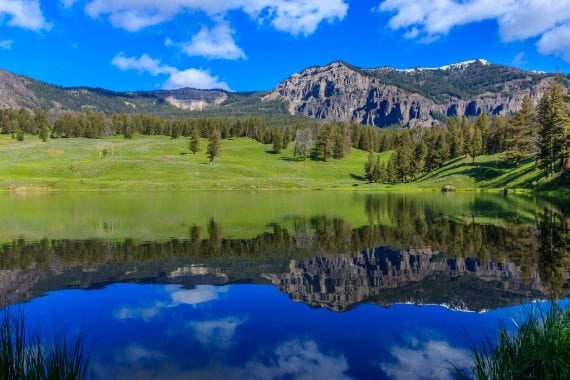 Is this an indication that Jeff Murphy was getting close to the treasure? The report states that Fenn claims he’d never been to the location where Murphy was looking. With this fourth death due to his treasure hunt, can he be believed?

What about Murphy’s wife? The report reveals that during the search for her husband, she sent an email to Fenn with this eerie message:

Is it possible that she knows where her husband thought the treasure was buried and she wants to find it herself before someone – Fenn, park officials, some other authorities – forces the hunt to end?

KULR’s investigation says that Murphy’s wife gave no comment other that to say she agrees with the report. Park officials and Fenn himself refused to comment.

Is $2 million worth risking your life for? 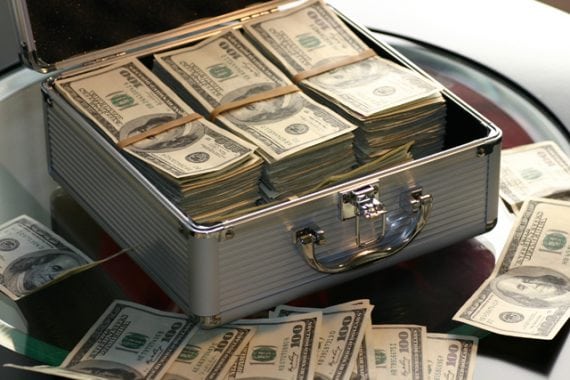 Another Tale of a Monstrous Kidnapping