If the name “Brian Leathley-Andrew,” doesn’t ring a bell, that’s not surprising. He lives in Bedworth, Warwickshire, England, and has tried to stay out of the public eye for 50 years. Why? Because in 1968, Brian Leathley-Andrew believed he was not just in the public eye ... he was in the eye of sinister forces that wanted him to stop investigating and publicizing UFO sightings through his organization, the Unidentified Flying Object Information Bureau. In fact, they succeeded by terrifying him into retirement.

“Suddenly, I noticed a man standing by the next door garage. Nobody had been there before. His face was glowing orange. As I watched, the face changed to that of an old man before my eyes. Then he turned and walked away. You could not describe the first face in normal terms. It had eyes, nose and mouth in the proper places – but not of the shape that we associate with the human figure.”

That quote is from The Coventry Telegraph on December 3, 1968, under the headline, “Worried UFO Man Gives Up.” In an interview this week in Birminghammail.co.uk, Leathley-Andrew recounts the flurry of UFO activity in the Birmingham area in 1968 which prompted him to open the Unidentified Flying Object Information Bureau. According to the interview, The Coventry Telegraph carried these headlines, often with comments from Leathley-Andrew.

“UFO Became A Mum” (September 28, 1968): “A flying saucer which gave birth over Willenhall has been reported to the Unidentified Flying Object Information Centre of Mr. Brian Leathley-Andrew.

“Flying Saucers Not A Load of Tripe” (September 24, 1968): “Flying saucers were the greatest mystery of our time and should not be dismissed as a load of tripe, Mr Wilf Grunau told Nuneaton Rotary Club.

“Saucer Over City Say Women” (March 31, 1969): “Two Coventry women believe there may have been a flying saucer over the city during the weekend after they were woken by an ‘unearthly’ high-pitched whining accompanied by a glowing light.

Those were exciting times for the UFO watcher and local expert … until he realized his phone was tapped. 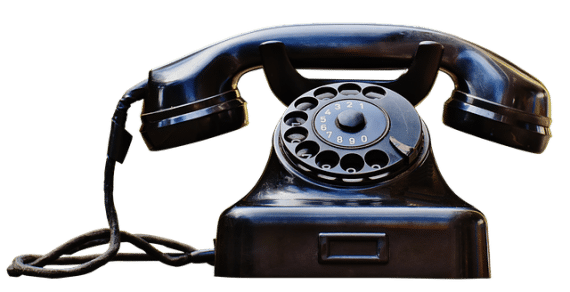 Who was watching him? Leathley-Andrew says the wire-tapping and other strange incidents like the man with the orange face began just two days after he opened the Unidentified Flying Object Information Bureau and happened to other members of the group as well.

“All the lights in the house suddenly dimmed as though a huge electrical load had been put in the circuit. “This will happen once in a while normally, but it kept on happening. This is most unusual.”

Indeed. Yet he continued on, until a sinister photograph of an alleged UFO was sent to him.

“One man sent me pictures of a UFO. It was the lid of exactly the same handcream my wife used. The jar was there on the table in front of me.” 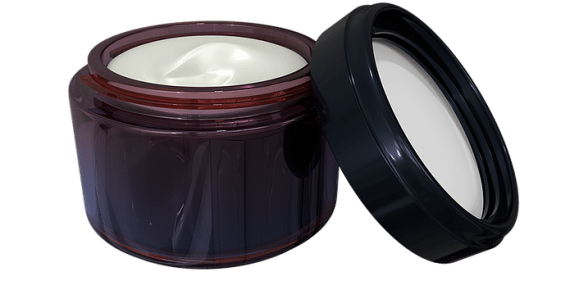 In his “exit” interview with The Coventry Telegraph on December 3, 1968, Leathley-Andrew says he destroyed all of his personal records of the UFO sightings and closed the UFO group out of fear for his family’s safety. According to the article, the only records left are the archives of The Coventry Telegraph. Searches on the Internet turn up nothing on Leathley-Andrew nor his organization. While he doesn’t mention aliens, he does indicate that he believed many of the sightings were due to experimental research by the Government and possibly by the nearby Rolls Royce factory, maker of high-performance aircraft engines.

So, why has Brian Leathley-Andrew decided to come out of deep hiding after 50 years?

“I want to publicly warn all teenage hobbyists that this is nothing to dabble in lightly. Society is being watched by the Department of Them. Say hello to System X.”

The Department of Them? System X? Is he right?