If you're interested in the Mothman phenomenon, then almost certainly you won't have missed the developments in the field which occurred last year. There was a wave of activity of the Mothman type in and around the city of Chicago, Illinois. Also, December 15, 2017 was exactly 50 years after Point Pleasant, West Virginia's Silver Bridge collapsed into the Ohio River, drowning dozens of people in the process - an event which many associate with the presence of the Mothman. As a result, two new books on the subject of Mothman surfaced. They were Loren Coleman's Mothman: Evil Incarnate and Lon Strickler's Mothman Dynasty. Now, there's yet another new book which focuses significantly on the subject of Mothman. The title of this one? Weird Winged Wonders. The sub-title: The Twilight World of Cryptid Creatures.

Weird Winged Wonders is the new release from Global Communications. It contains contributions from numerous figures in the field of paranormal investigations and writing, including Paul Eno, Scott Corrales and Brad Steiger. It runs to approximately 160 pages and is heavily illustrated. And, the content spans not just years or decades. Not even just centuries. We're talking about millennia. In other words, this is very much a book which takes the reader back to the heart of ancient tales and legends of flying, winged beasts and that then brings us right up to the recent wave of activity in Chicago last year. 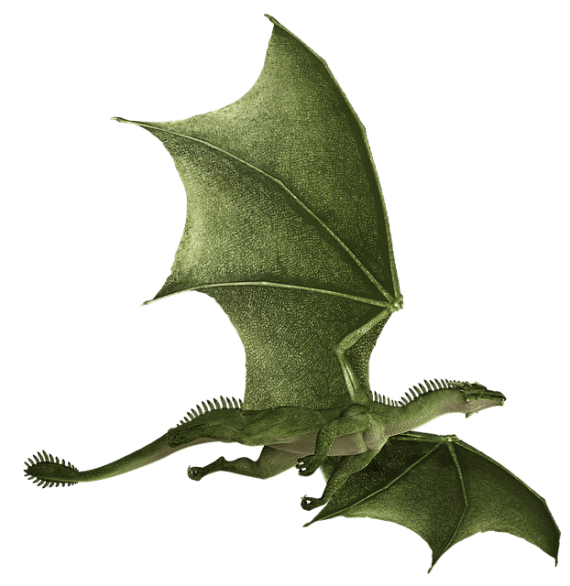 The book begins with a study of biblical accounts of a variety of entities, such as a "fiery flying serpent." Tim Swartz notes: "In the New Testament, Satan is called a dragon. However, this doesn't mean a physical animal. Instead the word dragon is used more like a metaphor to denote Satan's spiritual power over humanity."

The tale of Herodotus - a Greek historian and writer -  and the remains of winged serpents found "in Arabia, situated very near the city of Buto," and which had "the wings of a bat" is told. Fossils of pterosaurs, maybe? It's as good a theory as any. Ancient reports of Chinese dragons are also discussed, as are accounts from the U.K. - demonstrating that old legends and myths of flying monsters abound. Add to that accounts of the Chimera, the Griffin, and the Erotes (winged, Greek gods of love and sex) and you have an interesting section on the early years of the "things" that Weird Winged Wonders focuses on.

Despite the undeniably bizarre nature of it, there are far more than a few reports on file - and from numerous parts of the world - of what the book describes as "living pterosaurs." Such reports stretch credulity just about as far as possible. But, that doesn't take away the fact that countless numbers of people claim to have seen them - and photographed and filmed them, too. One witness, from Georgia, states of the beast she saw: "...I saw it had a head that was curved, like a hammer; the head had a crest on the top that was solid, not feathery at all...The tail was long, had a ridge that ran along the underside, and ended in a thick, heart-shaped pad." 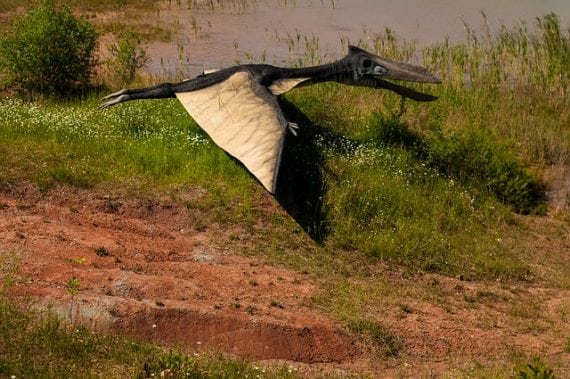 As for the Mothman mystery, you will find in the pages of the book a good, solid background to how the mystery began in West Virginia in late 1966 and reached its peak in December 1967. Newspaper articles are reproduced, along with a photo of the collapsed bridge. Of course, the recent wave of encounters in Chicago, Illinois had to feature in the book. And, it does. In this case, we get a timeline of just about all of the relevant cases from 2017, along with a rundown on other Illinois-based cases but from earlier years - such as the very weird saga of Marlon Lowe, who, as a young boy in 1977, was allegedly attacked and almost carried away by some kind of huge bird.

There's a very good interview with researcher Steve Ward (who you can find at the Mothman Festival just about every year), who recalls his meeting with Gray Barker (who wrote the 1970 Mothman-themed book, The Silver Bridge), as well as his various road-trips in and around the area. Add to all the above the mysterious matter of the Batsquatch, the U.K.'s equivalent of Mothman (the Owlman), the Jersey Devil, large, winged things in Mexico, and the "living UFO" theories of Trevor James Constable, and what you have is an entertaining study of flying creatures of all kinds and from throughout the world. If you are new to the subject, then this is a good place to start.

Conspiracies, Mysteries, and Monsters of Chernobyl