A Look at South America’s Man-Beasts

Bigfoot is the most well-known "mystery ape" of North America. But what about South America? By all accounts, there is a significant number of somewhat similar creatures throughout the continent - some of Bigfoot-sized proportions and others smaller. We'll begin with Ecuador. Back in the 1940s, a notable story reached the eyes of an acclaimed figure in the field of creature-seeking. His name: Ivan T. Sanderson. The source of the story was Claus U. Oheim, an animal dealer from Ecuador, who told Sanderson the following:

"The so-called Shiru, I have heard of from the Indians and a few white hunters on both sides of the Andes but decidedly more so on the eastern slopes, where the vast mountains are still quite unexplored, and rarely, if ever visited. All reports describe the Shiru as a small (4-5 feet) creature decidedly hominid, but fully covered with short, dark brown fur. All agreed that the Shiru was very shy, with the exception of one Indian, who claimed having been charged after having missed with his one and only shot from a muzzle loading shotgun, a weapon still used by the majority of Indians along with the blowgun. These reports are rather sober and objective, and in no way tinged with the colorful imagination into which Latin-Americans are prone to lapse." 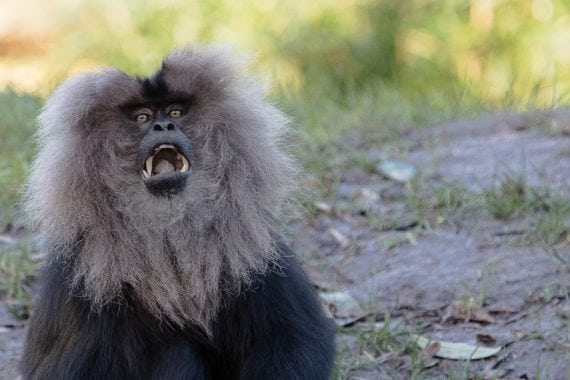 Now, let's move away from Ecuador and focus on Peru. Its resident unknown ape  - or mysterious monkey - is the Isnachi, which typically lives in the mountains. Although most witnesses describe it as looking like (for the most part) a monkey, it's an undeniably large one. In size, it rivals a chimpanzee. It is extremely muscular, highly aggressive, and has a "barrel"-type chest. Notably, it is often described as having a long snout or a muzzle. Of course, this provokes imagery of a baboon. Baboons are Old World monkey's and can be found in Africa and the Arabian Peninsula.  Could it be that - against all the odds - something akin to a large baboon roams in South America? 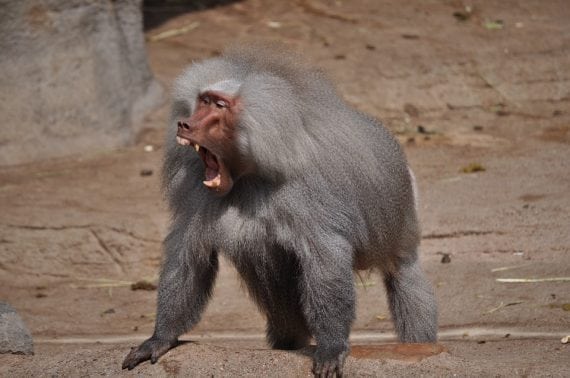 Then, there is Guyana, which is to be found on the northern coast of South America. Its Bigfoot-like beast is the Didi. Or, is it something very different, and incorrectly perceived as being an unknown ape? It's an important question. While the Didi is described as being large in size and covered in hair,  it is also described as having things that Bigfoot lacks: claws. The kinds of claws that will slit you wide open. This issue of the Didi having claws has led to the rise of a highly intriguing theory. It suggests that the Didis are not apes, after all, but surviving examples of a massive animal that lived millennia ago, but which is assumed to be long gone. Its name: Megatherium.

Of the various people who have studied the stories of the Didi, one is Randy Merrill. He says of the legends that it is "…a prehistoric cryptid that reportedly lived (and is still reported to live) in the Amazon rain forests of South America, particularly in Brazil and Patagonia. It was consistently described as …having red hair, long arms, powerful claws that could tear apart palm trees…a sloping back, a crocodile-like hide that arrows and bullets could not penetrate, a second mouth on its belly and backwards feet (said to make a bottle-shaped footprint)."

Then, there is the Mono Grande, which may just be the most bad-tempered Bigfoot-type beast of all. In terms of its connection to South America, the Mono Grande has been seen in Venezuela, Colombia, and Ecuador. One of those who highlighted the legend of the Mono Grande was an archeologist, Pino Turolla, who died in 1984 at the age of sixty-two. 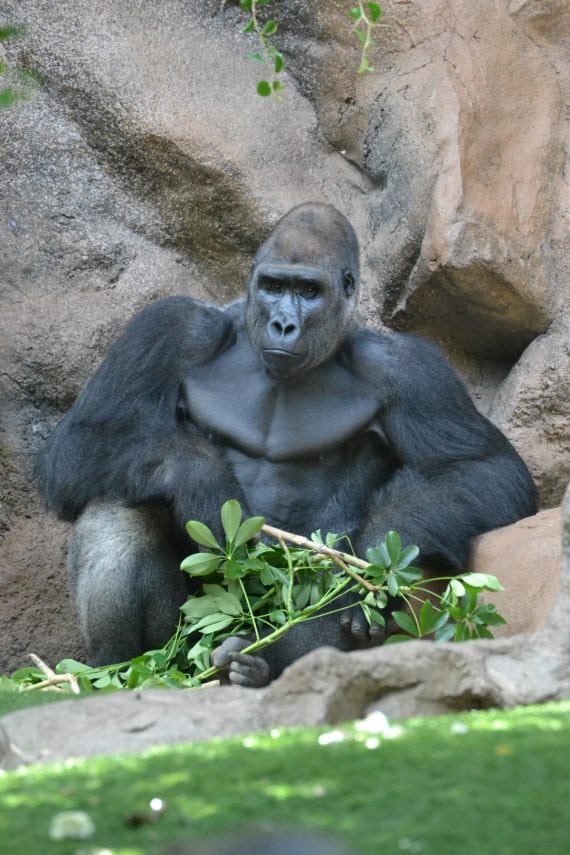 Turolla  came across the stories of the deadly Mono Grande in 1968. While traveling throughout South America at the time, he was told of the ferocious monster by his guide at the time, a man named Antonio. Allegedly, Antonio had seen three such beasts up close, something which ended in tragedy. Antonio explained how, a number of years earlier, he and his two sons spent time in Venezuela. It was while they were on one specific range that they came face to face with a trio of gigantic monsters. Antonio described them as being somewhere in the region of eight feet in height. Their arms were very large. And their heads were extremely small. They were armed with branches that they brandished like clubs. A brief confrontation occurred, the result of which was the death of one of Antonio's sons. He was beaten to a pulp with those very same branches/clubs. Of all the unidentified man-beasts of South America, the Mono Grande is the most feared. And the most dangerous, too.