What kind of natural disaster do you fear the most? Hurricane? Flood? Tornado? Mudslide? Solar flare? Zombie apocalypse? Elections? Your answer probably depends in part on where you live, how much news you watch and what was the last disaster movie you saw. A new survey polled Americans on which natural disaster they feared the most and the shocking (was it lightning?) answer defied the odds and blew away (wind storms?) the competition. The natural disaster Americans fear the most is … 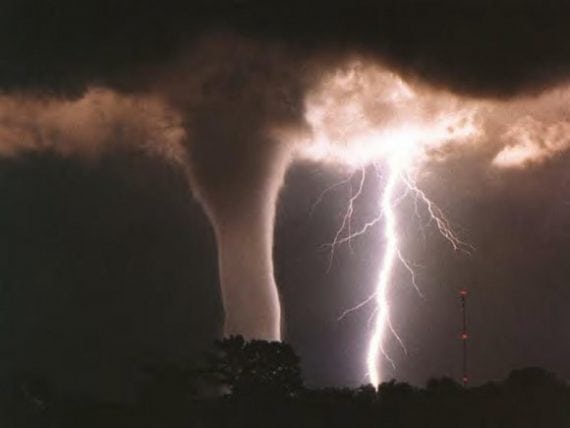 Not so fast. While you’re thinking about which type of disaster YOU fear the most, let’s look at the survey. It was conducted by Sperling's Best Places, which is run by Bert Sperling, the "Guy Who Picks The Best Places" who has lived in Florida, California, Alaska and Oregon and since 1999 has run a free site where he provides and categorizes data on thousands of metropolitan areas, cities and neighborhoods. The Sperling site has a comprehensive database that allows users to rank places in a wide variety of ways in order to help people find a preferable place to live and help city officials improve their quality of life, fix problems and move their locations up the lists. 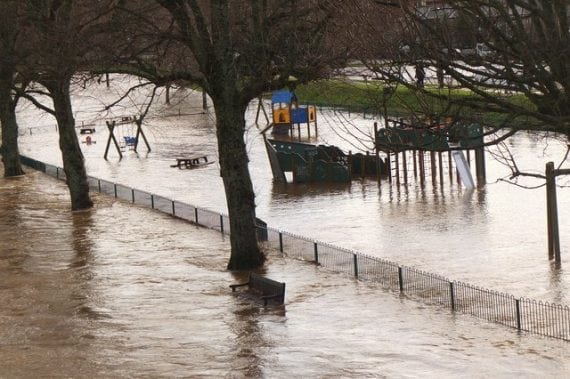 However, this survey is not about facts but fears. The Wichita Eagle reported that, while a variety of weather-induced disasters dominate the death list in the U.S., Sperling's Best Places found that 21.1 percent of Americans fear earthquakes more than any other natural disaster, followed (but not closely) tornadoes (17.6 percent), wildfires, hurricanes, flooding, droughts, wind and hail. 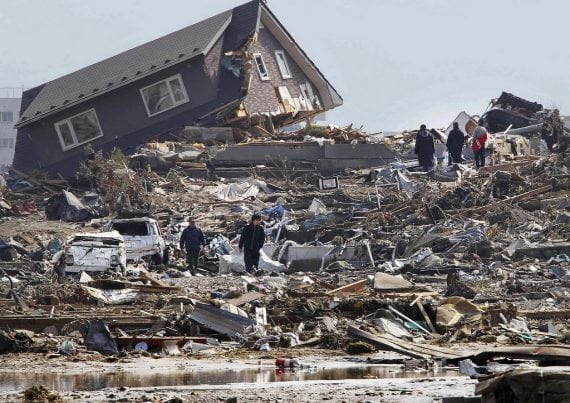 "Earthquakes worry us for a number of reasons, thanks to their violent nature and the psychological terror of the earth moving beneath our feet. They strike quickly and without warning. Storms, on the other hand, are tracked by meteorologists and can be prepared for or avoided by evacuation."

They also kill more people by the hundreds of thousands in poor areas because of poor construction, poor rescue and evacuation plans and poor emergency care. That’s not the case in earthquake-prone areas in the U.S. like California, which has been planning for the big one since the last big one. However, human-induced earthquakes from fracking are becoming more common in Oklahoma, Kansas and other states with high levels of usage of this natural gas extraction technique. While this may make quakes more predictable, these areas are better prepared for tornadoes and weather than geophysical disasters.

Is news of catastrophic earthquake and earthquake-induced tsunami destruction around the world causing Americans to have an unnatural fear of quakes at home? Is the increase in fracking-induced quakes causing it? Is it just the unpredictability of quakes?

Have you changed your mind about moving to Kansas, Oklahoma or anyplace near Yellowstone?

Bigfoot in the Newspapers: The First Story?