That’s not something you’d expect to hear a highly-trained Navy pilot say.

That doesn’t quite sound like the vernacular of another military officer responding as he viewed what the pilot saw. Yet both of those quotes come from a newly-released Pentagon video of an encounter in 2015 between a US Navy F/A 18 jet and an unidentified flying object off the east coast of the U.S. What’s even more shocking is that the video was not released by the Pentagon but in an opinion piece in the Washington Post by a member of Tom DeLonge’s To the Stars Academy. 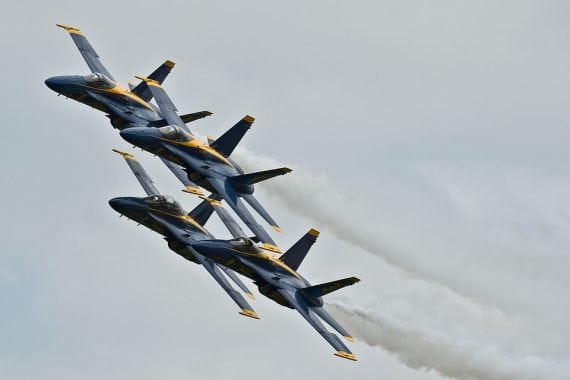 That’s the edited-for-family-publications reaction by almost everyone after reading the op-ed written by Christopher Mellon, a well-heeled (member of the Mellon family of Gulf Oil and Mellon Bank fame), former U.S. Deputy Assistant Secretary of Defense for Intelligence and of the Security and Information Operations. Mellon wrote the opinion and exposed the video (see the video here) as an advisor to the To the Stars media company chartered in part to pressure governments to release what secret information they allegedly have on UFO and extraterrestrial encounters.

“If the origin of these aircraft is a mystery, so is the paralysis of the U.S. government in the face of such evidence.” 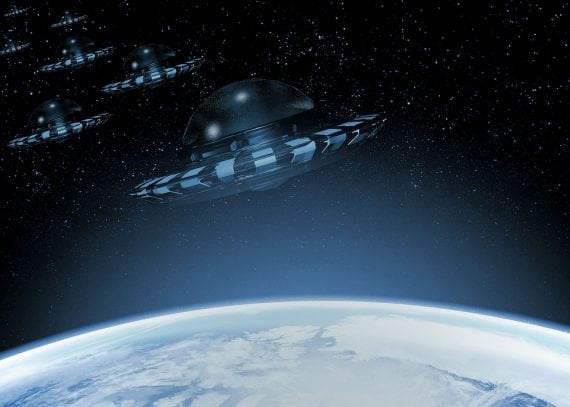 The purpose of Mellon’s essay is not just to expose the video but to shame the Pentagon and the U.S. government for not even investigating this and “more than a dozen such incidents off the East Coast alone since 2015." Mellon laments that these incidents could be encounters with military aircraft (Russian or from another country) far sophisticated to ours or they could be alien spacecrafts. However, he warns not to hold your breath waiting for a conclusive answer on which one it is because …

“Unfortunately, we have no idea, because we aren’t even seeking answers.”

“Meanwhile, reports from different services and agencies remain largely ignored and unevaluated inside their respective bureaucratic stovepipes. There is no Pentagon process for synthesizing all the observations the military is making.”

“But nobody wants to be “the alien guy” in the national security bureaucracy; nobody wants to be ridiculed or sidelined for drawing attention to the issue. This is true up and down the chain of command, and it is a serious and recurring impediment to progress.” 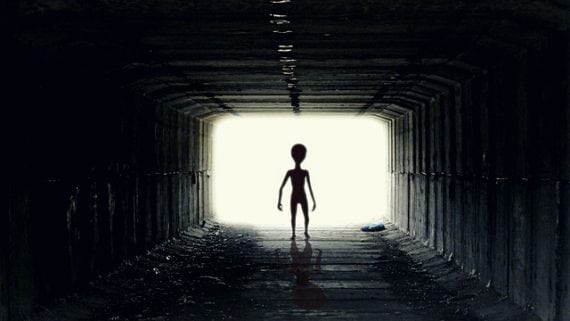 To get past the second impediment, Mellon thinks we need to combine the military fears and scientific excitement of the early space program.

“As with Sputnik, the national security implications of these incidents are concerning — but the scientific opportunities are thrilling. Who knows what perils we may avoid or opportunities we might identify if we follow the data? We cannot afford to avert our eyes, given the risk of strategic surprise. The future belongs to not only the physically brave but also the intellectually agile.”

Does our current government have people who are “physically brave but also the intellectually agile”? Should these investigations – and the data associated with them – be turned over to the private sector instead? Or to To The Stars? Does Mellon have enough money to fund it himself? How much do you need to answer the question ...