Bigfoot in the Newspapers: The First Story?

When it comes to the matter of Bigfoot, there have been more than a few milestones in its / their strange and sensational history. For example, 1958 was the year in which the memorable title itself - Bigfoot - was created. Moving on nine years, October 20, 1967 was the date on which a man named Roger Patterson filmed, well, "something" in the State of Washington. Debate still rages on: a Bigfoot or a man in a skillfully created outfit? More than fifty years after the filming, it's highly unlikely the controversy will be settled to the satisfaction of everyone with an interest in the saga. May 18, 1980 was the day on which a volcanic eruption occurred at Mount St. Helens, also in the State of Washington. It's an event which has a link to Bigfoot.

So the story goes, a number of Bigfoot bodies - and several living, but injured, creatures - were supposedly removed from the area by the crews of double-rotor military helicopters: Chinooks. Of course, the Mount St. Helens story is Cryptozoology's very own equivalent of the July 1947 affair outside of Roswell, New Mexico, in which the bodies of a number of alien corpses were allegedly found and secretly gathered up and prepared for autopsy - and then preservation. 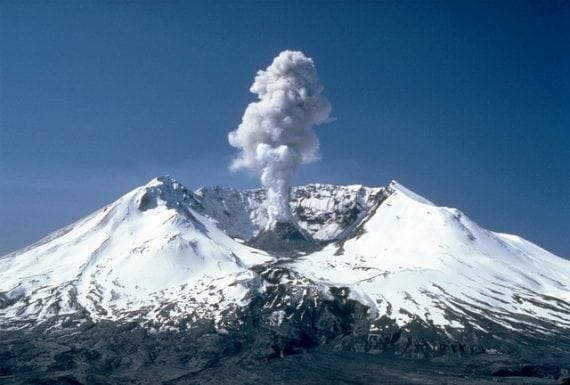 There is, however, another date that is of importance when it comes to Bigfoot. It is September 22, 1818. That was the date on which New Hampshire's Exeter Watchman newspaper ran what is believed by many cryptozoologists, Bigfoot seekers and monster hunters to have been the very first news article on the hairy giant of the woods of the United States. I say "what is believed" because we can never rule out the possibility that there just might have been an earlier press report, but which has been lost to the fog of time. For all intents and purposes, though, the Exeter Watchman tale is the one which many Bigfoot chasers believe kicked things off - at least, strictly from the perspective of media coverage. The article was titled "Another Wonder" and it told a fascinating, albeit brief, story. In fact, taking into consideration that it is so short, I have reproduced it in full. It reads as follows:

"Reports say, that in the vicinity of Ellisburg, was seen on the 30th Ult. by a gentleman of unquestionable veracity, an animal resembling the wild man of the woods. It is stated that he came from the woods within a few rods of this gentleman – that he stood and looked at him and then took his flight in a direction which gave a perfect view of him for some time. He is described as bending forward when running – hairy, and the heel of the foot narrow, spreading at the toes. Hundreds of persons have been in pursuit for several days, but nothing further is heard or seen of him. The frequent and positive manner in which the story comes, induces us to believe it. We wish not to impeach the veracity of this highly favored gentleman – yet it is proper that such naturally improbable accounts should be established by the mouth of at least two direct eyewitnesses to entitle them to credit." 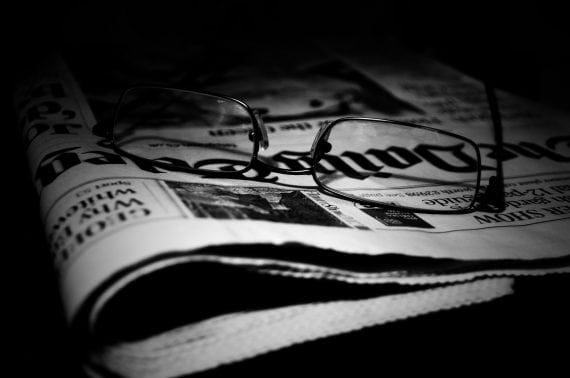 Admittedly, we can't say for sure that the journalist who wrote the story really was describing a Bigfoot. But, the references to an "animal" which resembled "the wild man of the woods" and which was "hairy" is highly suggestive, to say the very least. But, as with the Patterson Film, the chances of us firmly resolving this 1818 story are highly unlikely - and to the point of being pretty much impossible. If nothing else, though, it demonstrates that the phenomenon was causing controversy in the media more than two hundred years ago - and just as it does two centuries later.