My recent article on the Men in Black asked the question: Are the MIB self-aware? It's a question that many might not have given much thought to. But, it's certainly a valid question. After all, you only have to read a handful of stories of the Men in Black to realize that (a) they are not human; (b) they come across almost as if they are "programmed;" and (c) at times they even have a distinct "going through the motions"-type approach to their often-less-than-efficient intimidation and threats. There's another group of creepy entities that fall into this very same category of not appearing completely self-aware (if at all, even). It's the Black Eyed Children.

Although, today, I have accounts from people who claim to have seen the BEC as far back as the 1930s, the first reported cases didn’t surface until around two decades ago. We'll focus on one case which occurred in the 1990s. The location was the Lone Star State, specifically the city of Abilene. The story revolves around a man named Brian Bethel, a journalist with the Abilene Reporter News. It was late one night when Bethel’s life was changed and he came to realize that there are dangerous, supernatural entities in our midst. 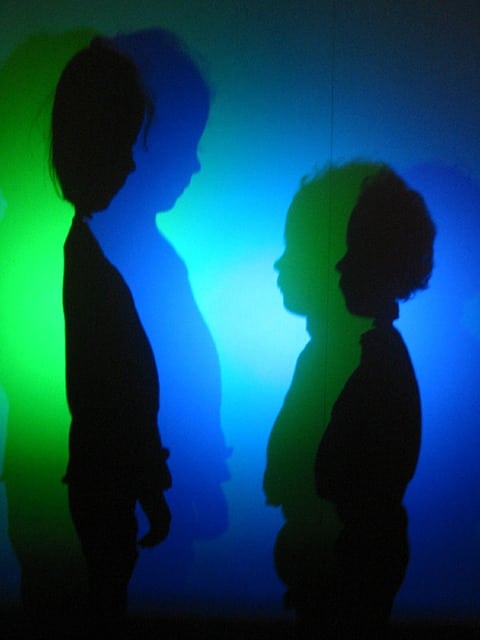 It was close to 10:00 p.m. when Bethel had the kind of encounter that never gets forgotten. He had pulled up at a mall not too far from his home, to deposit a check in a mail-box. All was quiet and dark. Bethel, using the lights of the mall to illuminate the interior of his vehicle, was writing the check when he was suddenly interrupted. He jumped with surprise at the sight of a couple of kids who were standing next to the car, on the driver’s side. But, there was something about these kids that rang alarm bells in Bethel’s head. In fact, as Bethel would imminently learn, things were wrong in the extreme.

Bethel stared at the pair and couldn’t fail to see just how incredibly pale the face of one of the boys was. The other had what Bethel described as olive-colored skin. Both boys were around ten to fourteen years of age, Bethel estimated, and both were dressed in pullovers. Only one of the two boys spoke – he claimed that they wanted to see a movie at the local cinema. But, there was a problem: they had left their money at home. Could Bethel take them to their homes to get some cash? Bethel near-instantly realized that this whole situation had an air of dark and disturbing theater about it. There was an undeniably unsettling agenda at work, and it had absolutely zero to do with movies. Feeling almost mind-controlled by the pair, and seeing their strange, completely black eyes, Bethel hit the road. And quickly, too. It was a wise move. 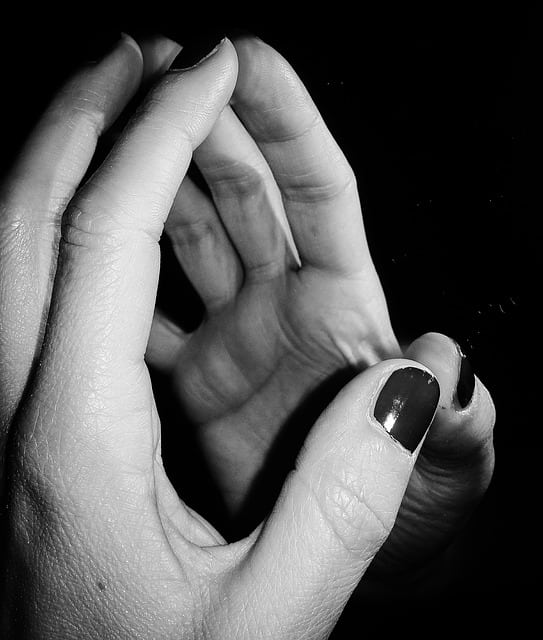 The BEC act as weird as the Men in Black. They knock on doors late at night, or ring doorbells, and then deliver one of several variations designed to allow them to get into the home of the poor soul they targeted. "We're lost. Can we use the phone?" "We're hungry. Can we please come in and have some food?" "We're homeless. Can you give us some money?" The primary reason why people don't fall for their ruses (most of the time, at least) is because of the undeniably weird, surreal and creepy situations. And, of course, the weird appearances of the Black Eyed Children hardly helps.

Indeed, the BEC don't seem to realize - at all - that their odd antics are almost guaranteed to ensure that people won't let them in. The questions they ask, while standing on the doorstep, do nothing but terrify their targets. The result: the BEC often have doors slammed in their faces. In my MIB article I referenced the story of a woman named Tina Vincent. In the late 1980s, Tina had an eerie experience with a Man in Black, something which led her to suspect that her MIB was "programmed," rather than acting on its own volition. Are the BEC self-aware? In light of all the above, I would say not just no, but hell no.

Learn to Speak Klingon for Fun, Profit and Universal Domination