In the case of Bigfoot versus the State of California, the court rules in favor of …

Wait a minute! “Law & Order” doesn’t open with the verdict! What’s this case about? Who represented Sasquatch – F. Lee Bigfoot? Were there any appearances by special guest stars?

“I only get one chance and I must do it correctly in order to proceed.”

That’s not Bigfoot nor its attorney – the actual name of the case is Claudia Ackley vs. the State of California and Bigfoot expert Ackley had joined forces with Todd Standing, maker of the documentary “Discovering Bigfoot” and the losing side of a different lawsuit filed in his home state of British Columbia, Canada.

Ackley filed her lawsuit in February 2018 after suffering the slings and arrows of non-believers (apparently a sue-able offense in California) when she and her daughters allegedly encountered (and recorded on video) at least one (in a tree) and possibly three Bigfoot while hiking in Lake Arrowhead in the San Bernardino National Forest on March 17, 2017. Ackley was granted a hearing scheduled to be held on March 19, 2018. However …

“The attorneys wanted me to stop it and then for them to rewrite it.” 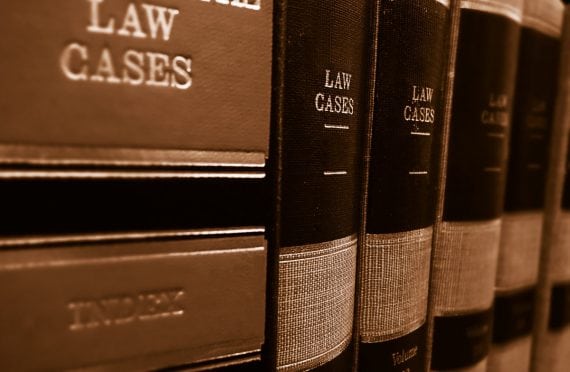 Yes, Ackley, Standing and Bigfoot have attorneys. According to The Mercury News, their attorneys advised them to drop the lawsuit because it was poorly written and they would be “eaten alive” in court. While Bigfoot wasn’t intimidated by that, Ackley was, so she withdrew her lawsuit and the case was dismissed.

“We now have a team of lawyers in the U.S. who are going to put it together. They have to interview all the witnesses. They have a lot of work to do. The legal action is going to be enormous now.”

Ackley said her goal in suing was partly to protect her Bigfoot business from defamation.

“By Respondent’s denial of the existence of Sasquatch, Petitioner’s credibility has been diminished, her dignity has been damaged, she is ostracized, subjected to embarrassment and ridicule, and her right to establish a legitimate Sasquatch-based business, has been infringed upon.”

Standing was after bigger fish. He wanted the court to send wildlife experts out with him on a three-month expedition that he guaranteed will end up with Bigfoot sightings. Now it looks like he’s sticking to a more conventional approach of actually presenting evidence and witnesses in court.

Witnesses and evidence … but will Bigfoot make an appearance? That would require determining if Sasquatch is evidence or a witness, which would necessitate placing its hand on … what? A bible? A DVD of “Discovering Bigfoot”? DNA test results?

You would think other Bigfoot experts would be rushing to support the lawsuit, but that hasn’t been the case. Daniel Perez, publisher of the Bigfoot Times newsletter, says there have been no other Sasquatch sightings in the area, which is unusual since Ackley and her daughters claimed they saw three of them. And of course, the park rangers said it was just bears. 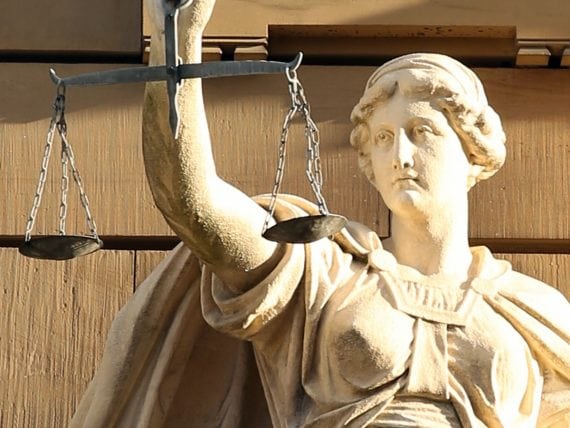 Will Bigfoot get its day in court? Will Claudia Ackley? Can she win? Whatever the outcome, have pity on the poor judge … Ackley said this in the New York Post:

“If you think you intimidate me after being face-to-face with an 800-pound creature? Well, you don’t.”

The Strange Case of the Last Witch of Britain