FAA Releases Recordings of Airliners’ Encounter with UFO Over Arizona

In November 2017, several commercial aircraft flying over the California/Oregon border area encountered an object in the skies the likes of which their pilots had never seen. Like in many UFO cases, the object maneuvered in ways impossible for today’s conventional aircraft and was completely unresponsive to radio and radar systems. The sightings were confirmed by both the FAA and NORAD, and a Freedom of Information Act request just last month uncovered audio recordings between air traffic controls and pilots made during the encounter which add a few details about pilot's descriptions of the large, white unidentified aircraft flying at a high altitude. 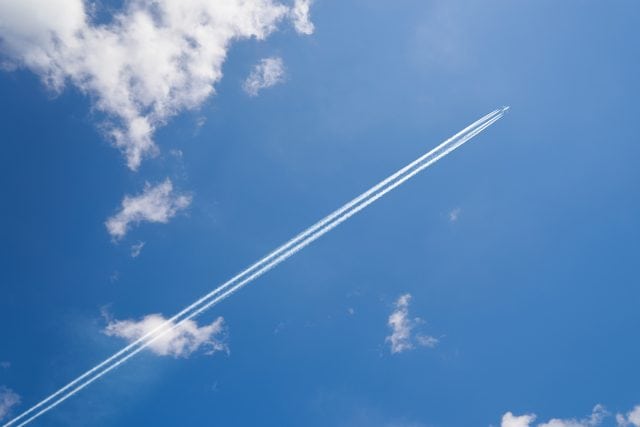 To add to the mystery surrounding that November encounter, new recordings released by the FAA of a separate encounter months earlier seem to be describing an eerily similar object in the skies flying at altitudes much higher than commercial aircraft. The incident occurred on February 24th, 2017 above Southern Arizona. Flight N71PG, a Phoenix Air Learjet 36, and American Airlines Flight 1095, an Airbus A321, were flying above the Sonoran Desert National Monument when crews of both airliners spotted an unidentified, unresponsive aircraft flying over them at an estimated 40,000 feet.

The incident began when the Learjet first spotted the object. After seeing the object pass over his craft, the Learjet pilot told the FAA that something did pass overhead, remarking "I don't know what it was, it wasn't an airplane, but it was--the path was going in the opposite direction.” An audio recording of the conversations between pilots and air traffic controllers with the Albuquerque FAA was recently released by Tyler Rogoway at The Warzone. In the recording, pilots can be heard asking the FAA if they knew of any aircraft flying above them, to which of course the FAA responded they didn’t. One pilot can then be heard chuckling “a UFO!” to which another affirms “yeah.” 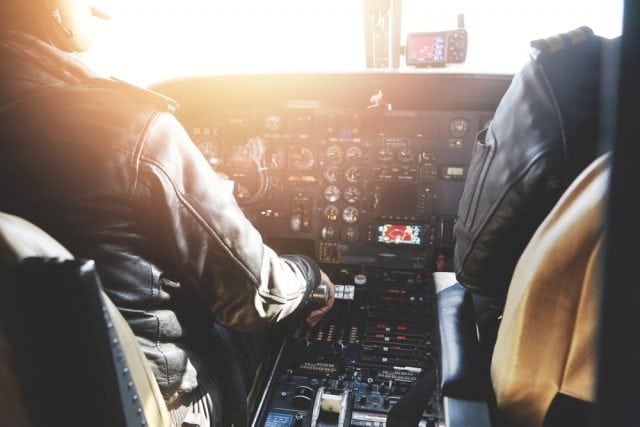 Air traffic controllers then asked the incoming American Airlines pilot to watch for anything flying overhead, to which the American Airlines pilot responded a few minutes later with “yeah something just passed over us, like a--I don't know what it was, but it was at least two-three thousand feet above us. Yeah it passed right over the top of us." Pilots and air traffic controllers then speculate about what the object might have been, with a few suggesting a Google balloon and others merely laughing it off as just a “UFO.”

Sure, it’s just a UFO, but the thought that there could be undisclosed high-altitude flights of any kind is pretty disconcerting. If someone or some group has the ability to operate in U.S. skies with near impunity outside of the scope of the FAA, that person or group must have a vast network of resources and wealth at their disposal. Who knows what they could be up to behind closed doors in the true halls of power? Of course, it could be aliens or some kind of autonomous craft sent from a distant star systems, but the chances are higher that these are some sort of shadowy paramilitary or surveillance activity that They don't want us to know about.

Chances are highest, however, that the craft had something to do with one of the many nearby military sites: White Sands Missile Range, Holloman Air Force base, Luke AFB, Monthan AFB, and Fort Huachuca - the home of many the military's most cutting-edge unmanned aerial vehicles and a hub for clandestine military flights and tests. Who knows what the military industrial complex could be testing above our heads? I know one thing: it's not Google Balloons.

The Hidden World of Dreams: Discoveries and Problem Solving That Occurred in Dreams