The cause of the great Four-Year Chimpanzee War has been solved. Wait, what?

“Take your stinking paws off me, you damn dirty ape!”

That’s a quote from the original “Planet of the Apes” movie but, if chimpanzees could talk, it could just have easily come from the lead-up to what is known in the field of primatology as the Four-Year Chimpanzee War of Gombe. And while THAT sounds like a good title for the umpteenth sequel to the movie, it’s actually a real event witnessed by famed primatologist Jane Goodall and others in the 1970s in the Gombe National Park in Tanzania. Lasting from 1974 to 1978, the primate “war” was between male chimpanzees in the Kasekela area of the park and males of other areas who once seemed to be as friendly as chimps can get. However, Goodall and her colleagues soon observed raids that resulted in vicious beatings and the murders of at least a half dozen feuding chimps.

What caused the so-called war? It was a mystery even to the esteemed Goodall. However, some other primatologists privately blamed her for setting up a feeding station filled with bananas that gave at least two of the chimp groups something to fight about. 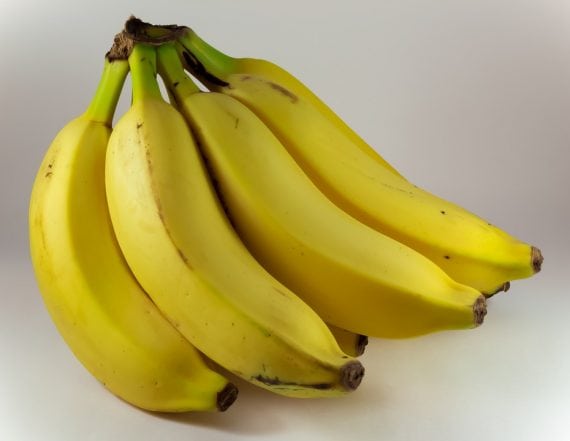 Fortunately, as was her way, Goodall took copious notes on her observations of the Four-Year War of Gombe, which she gave to colleague Anne Pusey, a Professor of Evolutionary Anthropology at Duke University. Pusey has spent years digitizing Goodall’s notes and charts – not just those taken during the war but also from the years leading up to it. She recently joined a team that used the digitized data to map out social networks between 19 of the male chimps in the years leading up to the fatal conflicts.

The results were surprising. The study, published last week in the American Journal of Physical Anthropology, shows that, as Taylor (Charlton Heston’s character) found out in the movie, chimps and humans are more alike that we thought (or feared). They mapped out networks during different time periods from 1967 to 1972, noting when two males were friends (spending time together at the banana stand) and what cliquish area groups they belonged to. While the cliques began in one central group, they eventually split into two geographic groups, moving north and south. By 1971, former banana stand buddies were throwing sticks and stones and howling at each other. (Are these groups or political parties? Asking for a friend.)

Tensions appeared to mount when the alpha males – Humphrey of the north and Charlie and Hugh of the south – began fighting for overall dominance. If that wasn’t enough, the low number of females were in heat and that further fueled the feud into the Four-Year War of Gombe.

“It’s not possible to say for sure that any one thing was causal, since this is the only such event we’ve ever seen in chimpanzees. Understanding why cohesion breaks down can give you clues about the forces that bind social groups together in the first place.”

Study co-author Joseph Feldblum admits that further analysis of the data on the chimp war is needed, but the conclusion in the Duke Today article on the study says it all:

“Collectively, the findings suggest that such social dynamics are deeply rooted in the primate evolutionary tree.”

What happens next? Dr. Zaius, the movie’s orangutan doctor, may have revealed the answer.

“Don't look for it, Taylor. You may not like what you find.”