The Dyatlov Pass Incident remains one of the more unsettling and disturbing unsolved modern mysteries. In early February 1959, a group of experienced hikers from the Ural Polytechnical Institute set off on a trek through the Ural Mountains right over a place pleasantly known as "Death Mountain." On the night of February 2nd, something catastrophic and traumatic occurred at the hikers camp, leaving all of them dead amidst a backdrop of chaos. The ensuing investigation and discovery revealed oddities and anomalies too weird to be explained.

The hikers’ tent appeared to have been cut open from the inside, and most of the hikers’ possessions remained in the tent despite the fact that many of the bodies were found hundreds of meters from the camp site. A nearby tree showed evidence that someone had climbed it, and there were signs that a small fire was started after the hikers left the tent. The remaining bodies were discovered two months later in a ravine wearing mismatched articles of clothing owned by the other deceased hikers. Many of the bodies showed signs of physical trauma. To this day, the incident remains unsolved, and the area in which the hikers were found was named in honor of the group's leader, Igor Dyatlov. 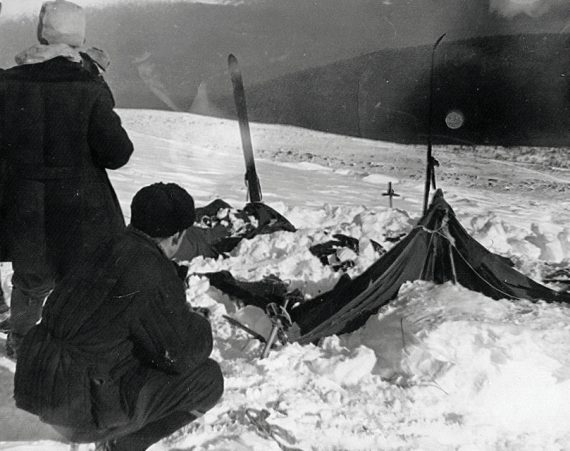 Theories range from the anomalous to the bizarre, including a Yeti attack, infrasound psychosis, attacks from local Mansi tribes, and secret Russian weapons testing. Of course, it could have merely been that the hikers died in an avalanche or in the ensuing panic. See Micah Hanks’ recent post for a rundown of these theories and his thoughts on new claims that ball lightning might have been involved. 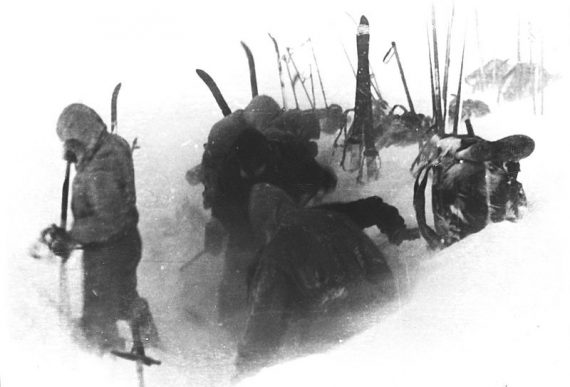 To add to the mystery, Russian government mouthpiece Russia Today is reporting that another hiker has gone missing in the Dyatlov Pass. Aleksandr Andreev from the Russian city of Ekaterinburg was hiking in the area and expected to return on February 27, but has not been seen or heard from in three weeks. Search and rescue teams have so far found no evidence of Andreev.

The timing of this disappearance is similar to the 1959 incident, likely suggesting that the harsh winter has simply claimed another underprepared or just unfortunate hiker. After all, this particular region of the Ural mountains is known to be particularly difficult and is nearly impassable in many places. Of course, there is always the possibility, however small, that something anomalous took place. Is the Russian Yeti stirring from his slumber? Has ball lightning rendered a poor human into a pile of smoking ash? Or did a man merely fall and break his ankle in the wilderness, eventually succumbing to the unforgiving Russian winter? If that’s the case, we’re still no closer to solving the mystery of the original Dyatlov Pass incident.