Learn to Speak Klingon for Fun, Profit and Universal Domination

You’ve got the bumpy-headed mask. You’ve got the uniform padded with fake muscles. You’ve got the Klingon long knife and you’ve practiced using it by killing dozens of melons. Unfortunately, your “Qapla’ batlh je!” still sounds like your grandpa clearing his throat. Good news, Klingon wannabes – help is on the way. Duolingo, the popular free science-based language education platform, has just expanded its worldwide language training to universe-wide by offering a course in Klingon. tlhIngan maH! (We are Klingons!)

Duolingo was started in 2009 by Carnegie Mellon University professor Luis von Ahn (the creator of those annoying reCAPTCHA tests to catch bots while frustrating humans) and then-graduate student Severin Hacker. The product was made available to the general public in June 2012 and now has well over 200 million users learning over 23 languages. That number should explode with the availability of Klingon – it’s already the world’s most spoken fictional language. 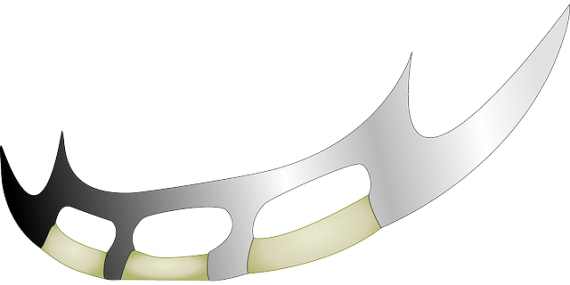 Duolingo’s Klingon course was created by developer Felix Malmenbeck, a fluent Klingon speaker who claims he was not a Star Trek fan when he became enamored with the language. Despite Malmenbeck’s propensity and enthusiasm, it was difficult to find volunteers (volunteers build the courses using the Duolingo Language Incubator tool), as Duolingo’s senior PR manager Michaela Kron explained in an Engadget interview.

"Through an application process, we carefully vet the volunteer contributors to ensure their skill level and commitment to the project needs. Then our team of language learning experts, linguistics PhDs, and tech staff help review the courses and provide QA and testing."

Those volunteers had to be well-versed in the idiosyncrasies of Klingon, including apostrophes in the middle of words, upper-lower case sensitivity, strange sentence construction and rule-breaking grammar. Even with the course, Malmenbeck suggests reading The Klingon Dictionary, which has a precise pronunciation guide, rules for proper use of affixes and suffixes, and a small phrasebook. 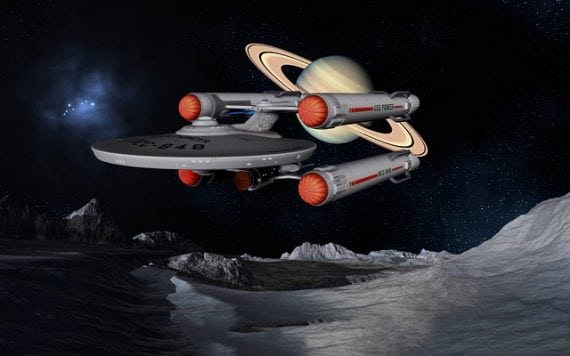 Even with the Duolingo course and The Klingon Dictionary, not to mention binge-watching all of the Star Trek TV series and movies, do you need to be a genius to become fluent in Klingon? When Malmenbeck isn’t working on the translator, he's working on his master's degree in theoretical physics at the KTH Royal Institute of Technology in Stockholm. Despite its challenging nature, the company reported in VentureBeat that it already has about 170,000 pre-registrations and the ability to join social media group and speak the language to other Klingon linguists worldwide will make it easier to learn and potentially viral in its growth.

Really? There’s THAT many people interested in learning Klingon? peDoghQo' (Don't be silly). Star Trek: Discovery is more Klingon-cenetric than any other series or movie in the franchise.

OK, Luis von Ahn … we forgive you for inventing reCAPTCHA. jIHbe' qoq (I am not a robot). 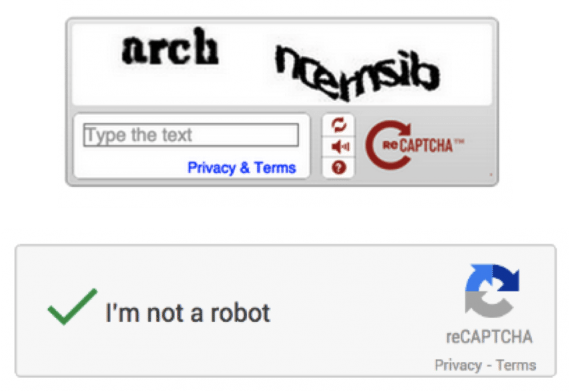