As most people here will know, I'm not much of a believer in the theory that aliens crashed outside of Roswell, New Mexico in the summer of 1947.  You only have to look at what else was going on in New Mexico in that same period - classified programs using transplanted Nazi scientists, rocket tests, high-altitude experiments using massive balloons, and much more. One of the most controversial aspects of the Roswell affair is that which suggests small, alien bodies were found on the Foster Ranch and secretly flown to Wright Field (now Wright-Patterson Air Force Base) in Dayton, Ohio.

Tales of "dead aliens in the freezer" absolutely abound. And, while such cases and claims are certainly not exclusive to Wright-Patterson, there is no doubt that the vast majority of them are tied to the base, one way or another. Typically, the extraterrestrial corpses said to be preserved and stored deep below the surface of the base are of the dwarfish, large-headed type. There are quite literally dozens of such tales. On occasion, though, there will be a significantly different kind of case. There is one report which suggests that bodies of the very human-looking "Space Brothers" of "Contactee" lore are held below Wright-Pat. 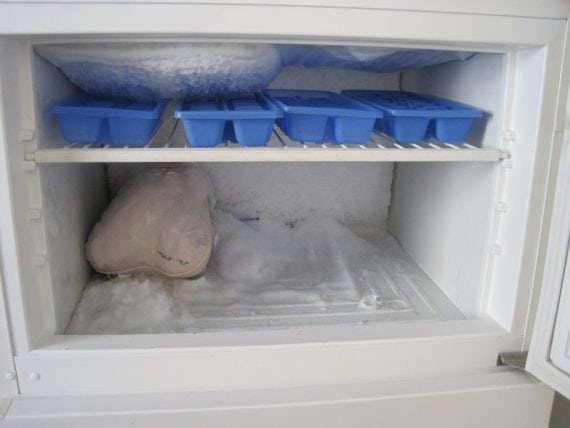 For those who may not know, the Space Brothers dropped in to see us, and have a cup of tea (maybe...), in the early 1950s. They were the good old days, so I'm told, when the ETs referred to us as "earthlings." They were eerily like us. They sported long blond hair and were scared to death that we might destroy the Earth with our atomic arsenals. They spoke English and claimed to have come from such inhospitable worlds as Mars and Venus. Their names very often including the letters "Z," "X," "Q," and "V" and they appeared before the likes of George Adamski, George Van Tassel, George King, and George Hunt Williamson. Evidently, the Space Brothers felt that anyone named George was of good character. Or, maybe it was just a big coincidence.

All of which brings me to one particular story of a couple of Space Brothers who got into a fatal situation while cruising around our skies at some unknown time and place. Maybe their hair got entangled in the "steering-wheel," and they lost control. Whatever the answer, I'm certainly not in a position to criticize anyone's hairstyle! All of which brings us to the matter of long-haired aliens at Wright-Pat. 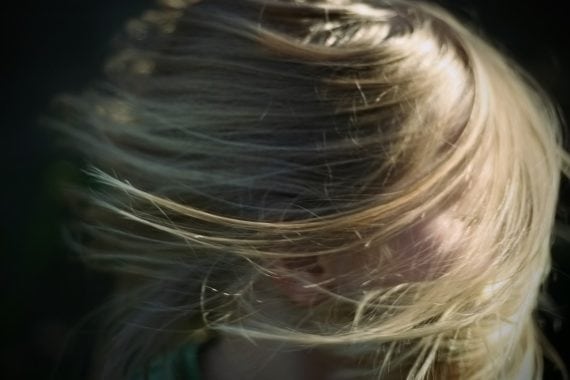 The late Leonard Stringfield, a former military intelligence operative, was without doubt the world’s leading collector of stories, accounts and tales on the subjects of “UFO crash-retrievals." In 1981, he learned from a certain French professor that at Wright-Patterson Air Force Base, Dayton, Ohio the pummeled bodies of at least two very human-like extraterrestrials were said to be held, following their alleged recovery from a presumed UFO crash or accident. Stringfield said:

“They were very tall (2.30 meters or so, or 7 feet 3 inches – the height of an American basketball player), and bore hideous mutilations on their bodies, as if they had been the victims of a road accident. The heads of these two creatures were intact. The forehead [was] high and broad. [They had] very long blond hair. The eyes were stretched towards the temples which gave them an Asiatic look. The nose and mouth were small. The lips were thin, perfectly delineated. The chin was small and slightly pointed. The two faces were beardless. Despite slight differences in their facial appearances, the two humanoids looked like twins.”

I rather like the idea that the tall, hairy aliens ended up at Wright-Patterson. After all, why should the black-eyed, mini-aliens get all of the coverage? So, what do I think of all this? Well, the descriptions of the bodies aside, the tale is near-identical to those that revolve around their smaller equivalents. And, so many of the stories have an air of "urban legend" and "friend of a friend" tales about them. Show me there are basketball-player-sized aliens at Wright-Pat, and whose hair looks like it should be stuck on the head of a 1980s rocker singing some bloody awful "power ballad," and I'll believe. Until then, well, I won't.

North Carolina’s New Mystery Island Retreats Back into the Sea