Here’s a scary thought: the World Health Organization created a list of “top emerging diseases likely to cause major epidemics” in 2015. The list was a Murderers Row of murderous rogues: Crimean Congo haemorrhagic fever, Ebola virus disease and Marburg, Lassa fever, MERS and SARS coronavirus diseases, Nipah and Rift Valley fever. The list is reviewed periodically and during one of these evaluations the Zika virus was deservedly added. The committee met again in February 2018 and a mysterious new and deadly disease has been added to the list. How mysterious and deadly? It’s considered to be a “known unknown” – meaning it could be the result of a number of yet-undetermined causes – and it’s so new and frightening that they gave it the sci-fi/horror movie name of “Disease X.” Are we all going to die soon?

“Disease X represents the knowledge that a serious international epidemic could be caused by a pathogen currently unknown to cause human disease, and so the R&D Blueprint explicitly seeks to enable cross-cutting R&D preparedness that is also relevant for an unknown “Disease X” as far as possible.” 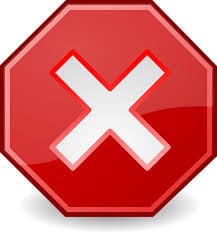 Well, that tells a lot – not. The best way to describe Disease X seems to be that it’s the worst thing you can think of coming from a cause that you can’t think of. It could be a biological mutation of an already deadly disease, like the Spanish flu epidemic which appeared in January 1918 and killed up to 100 million. It could be a pathogen released into the atmosphere or a large body of water as part of a terrorist attack. It could be the result of an accident, like a nuclear power plant meltdown or worse. It could be a disease brought by a meteor or even an extraterrestrial.

Wait a minute. If they don’t know what it is or what might cause it or how it will kill us or what number of humans will die, why is WHO scaring us with a mysterious but undefined enemy. Isn’t that what governments are for?

“The intensity of animal and human contact is becoming much greater as the world develops. This makes it more likely new diseases will emerge, but also modern travel and trade make it much more likely they will spread.”

That point was made in an interview with The Telegraph by WHO adviser Marion Koopmans. It’s not the disease that makes it deadly – it’s the modern-day potential for the disease to spread far more rapidly than ever before as human travel increases and animals from around the world are raised in questionable unsanitary conditions and loaded up with antibiotics rather than cleaning the pens. And it’s not just from eating infected animals … avian influenza, African swine fever and swine flu are airborne. Even scarier – while researchers in one part of the world may eradicate a disease, it can already be mutating somewhere else into a new form that resists eradication. 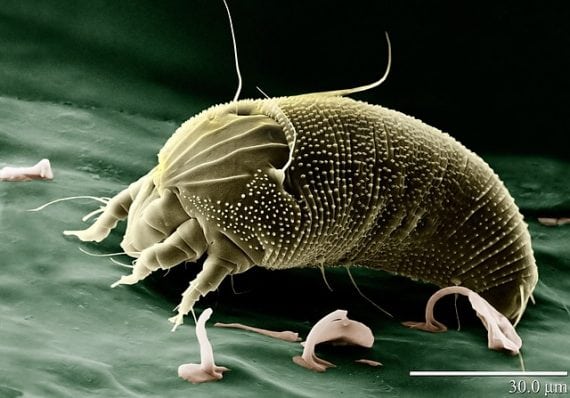 Can this news get any worse? It’s already pretty bad. Think about it … WHO is warning us about the worst epidemic ever and the best they can do is tell us to ‘Watch out!’

You may want to stock up on antibacterial hand lotion. Get a couple of rain barrels first.