New Discoveries May Prove Human Civilization Is Older Than We Think

It seems like each month, there’s a new discovery proclaimed to have the potential to “rewrite the history of human civilization.” Like in every scientific discipline, the exponential rate of technological growth and development has led to many new breakthroughs in human archaeology and anthropology lately. Last year, a set of fossil teeth were discovered in Germany which were claimed to push the earliest known date of human migration back by millions of years. Even as those claims are still being validated, a new discovery published this week has yet again generated headlines of “rewriting” human history. 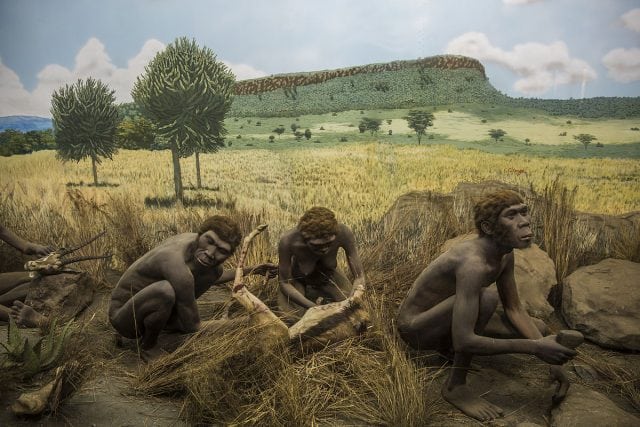 According to two twin studies published this week in Science, archaeologists have discovered sophisticated stone tools in Kenya’s Olorgesailie Basin which are the oldest of their kind. In confirmed, this discovery could mean early humans were trading with one another, fashioning tools, and painting objects far earlier than we know - implying a level of intelligence and sophistication usually associated with much more recent ancestors.

The majority of the excavation was performed under the direction of by Richard Potts of the Smithsonian Institution in conjunction with the National Museums of Kenya. The bulk of the discovery consists of stone tools, nearly half of which were carved from obsidian sourced from volcanic areas 50 kilometers away from where they were discovered. These Middle Stone Age tools have been dated to 320,000 years old. Eighty-eight lumps of pigment were also discovered, some of which show evidence of grinding or tooling. The researchers believe these pigments could have been used to signal some sort of group identity or social status, and the fact that they were carried long distances shows they were of some specific significance to the group of humans or human ancestors who left them there. 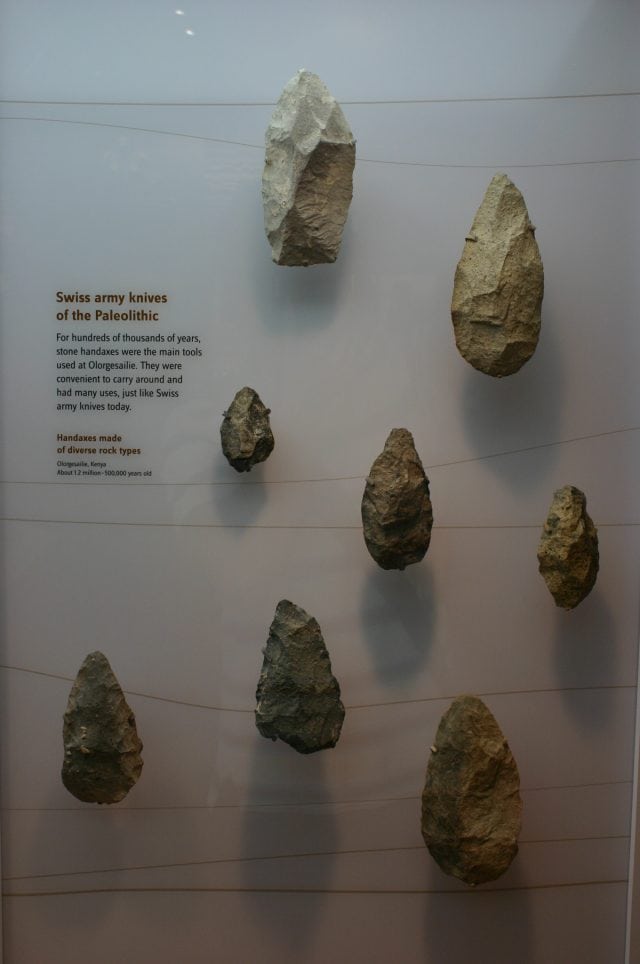 Unfortunately, the excavation of this site has yet to reveal any hominid fossils, so it’s impossible to tell if these tools were used by early Homo sapiens or by another human ancestor species. George Washington University’s Alison Brooks co-authored these new papers and says that without any definitive fossil record, the identity of these tools’ creators remains a mystery:

There was the argument that Homo sapiens came along and then developed all these things. But now it seems that the behavior and the morphology came along together. Maybe the behavior even came first.

Will we ever really know the early history of our species? Who knows what hidden aspects of history lie just under our feet, forgotten along with so many other vestiges of the past? While this new discovery might not be a perfectly-preserved early human found in a block of ice, it adds to the growing body of evidence which suggests human civilizations could be much older than we think.