Papuans and East Asians Have DNA of Mysterious Denisovans

We self-righteous humans shudder at stories of inbreeding and look with disdain at those who seem to have indiscriminate sexual encounters. Yet it appears we are products of both – and not the good kind, if there is such a thing. While it has become accepted that early humans bred with Neanderthals, researchers studying the DNA of people around the world have found evidence that some cultures are descendants of breeding between early humans and the mysterious and only recently discovered ancient hominins known as the Denisovans. 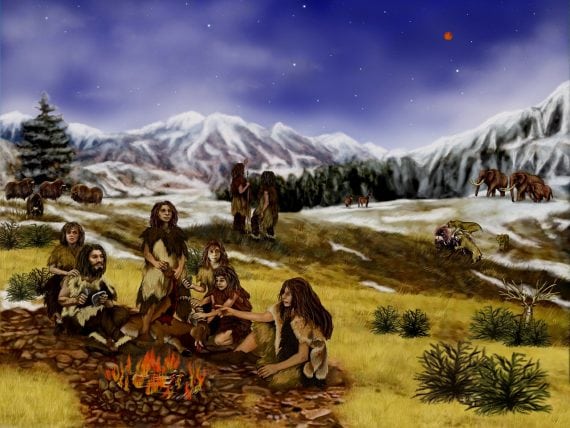 The journal Cell published the results of a new study which found that East Asian genomes show evidence of introgression (gene flow between different species) with two distinct Denisovan populations, while South Asians and Oceanians, particularly Papuans, show introgression with a different Denisovan population. In fact, the study found that the population of Oceania and Papua New Guinea received 5% of its DNA from Denisovans, a surprisingly high figure considering all of the Denisovan fossils found so far (which isn’t much – bone fragments and molars from four individuals) were discovered in Denisova Cave in the Altai Mountains of Siberia. Even more surprising was the new discovery of a separate Denisovan population in East Asia, particularly among Han Chinese, Chinese Dai and Japanese. How did that happen?

“The fact that two episodes of interbreeding occurred suggests that at least in some instances, Denisovans and modern humans were willing to live in proximity and interact.”

The genetic analysis was led by Sharon Browning, a research professor of biostatistics at the University of Washington. It showed that modern humans broke bread with and interbred with Denisovans soon after marching out of Africa, somewhere between 200,000 and 50,000 years ago. Those events happened separately in two different parts of the world, which indicates humans were attracted to all Denisovans … and most likely vice versa.

Will we find more evidence of this interspecies breeding? All that and probably more, according to Browning. In an article in the Washington Post, she said the team looked for “archaic DNA” that was different than the majority of the population. While most of the archaic DNA was from Neanderthals and Denisovans, 25% of it didn’t match either one, meaning there are still more unidentified hominins who had the hots for humans … and vice versa. 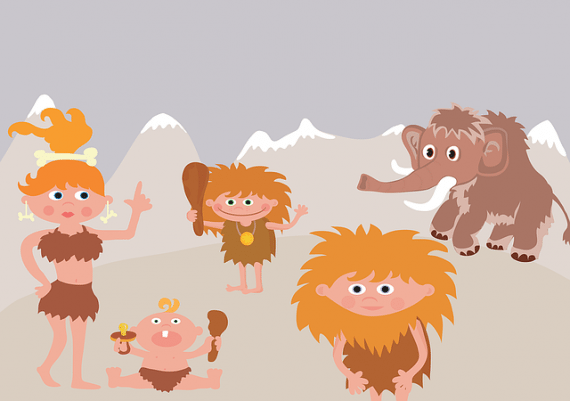 One more discovery suggests early humans may have actually preferred Denisovans. In an interview with Gizmodo about the study, anthropological geneticist Anne Stone says a high concentration of Neanderthal DNA in Asia suggests that interbreeding between them and humans may have only happened there and not also in Europe as many believe.

What else are geneticists looking for archaic DNA going to find out about our ancient ancestors and their sexual behavior and preferences? Do we really want to know?

Monsters: The “Crossing the Road” Issue