"Sasquatches are also known to kill dogs that chase or threaten them. Dogs often flee or cower in their presence, but some dogs are more aggressive and sometimes receive very brutal treatment as a result. Aggressive dogs have been found torn apart, with Sasquatch tracks around the remains." Those are the undeniably accurate words of the Bigfoot Field Researchers Organization, the BFRO. For reasons that elude us, Bigfoot has no time for dogs. Unless, it's to hurt or kill them. Maybe eat them too. As someone who loves dogs (and who feeds a couple of cats every day - they live in an old storm-drain near to where I live), I can't say I'm impressed. Not at all. The fact is, though, that such cases abound.

It's time to take a trip back to the summer of 1973 and to southern Illinois' Big Muddy River. A large Bigfoot was roaming around. In this case, though, the Bigfoot had white hair. Such cases are undeniably rare, but they do exist. Much of the action went down at the town of Murphysboro. And it was all chronicled by the local police. Cryptozoologist Loren Coleman was fortunate enough to get a copy of the official police report (of X-Files proportions and nature, we just might say): 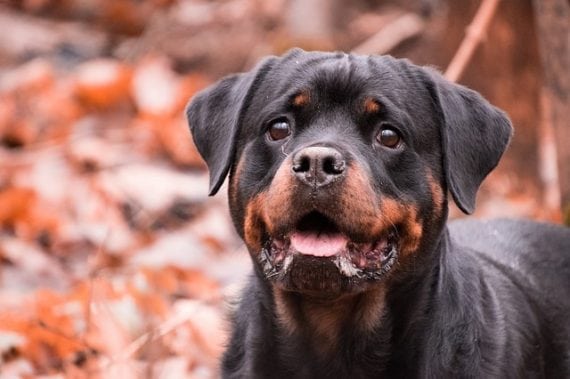 The report also reveals: “The creature was tracked down the hill to a pond, around the pond to a wooded area south of the pond where the dog attempted to pull Nellis down a steep embankment. The area where the dog tracked the creature was too thick and bushy to walk through, so the dog was pulled off the trail and returned to the car. Officers then searched the area with flashlights. Officer Nash, Nellis, and the dog then proceeded to the area directly south of where the dog was pulled off the tracks. The area was at the end of the first road to the west past Westwood Hills turnoff. The area is approximately one-half mile south of the area of the pond behind 37 Westwood Lane."

And there is this, too from the local police: "Nellis and the dog again began to search the area to see if the dog could again pick up the scent. Nellis and the dog approached the abandoned barn and Nellis called to Officer Nash to come to the area as the dog would not enter the barn. Nellis pushed the dog inside and the dog immediately ran out. Nash and Nellis searched the barn and found nothing inside. Nellis stated that the dog was trained to search buildings and had never backed down from anything. Nellis could find no explanation as to why the dog became scared and would not go inside the barn. Officers continued to search the area and were unable to locate the creature." For more information on this case, check out Loren's 2003 book, Bigfoot! The True Story of Apes in America. 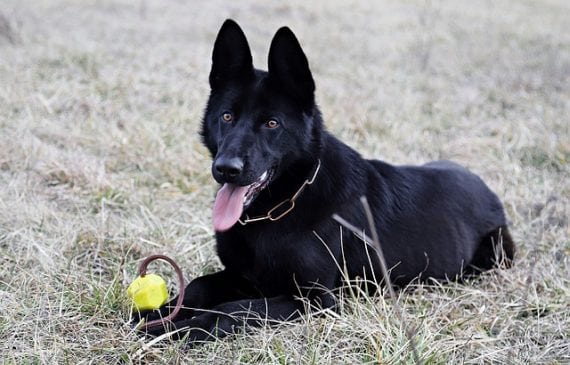 In July 2012, NewsOk published an article that told of the then-forty year old events that occurred in the summer of 1972 in Louisiana, MO. It stated: "The Momo saga began on July 11, 1972. The Harrison family lived in a house along what was then known as Marzolf Hill. On a hot summer day, 8-year-old Terry Harrison and his 5-year-old brother, Wally, were chasing their dog through the woods. Suddenly, 15-year-old Doris Harrison, who was inside, heard her brothers screaming, ran to the window and saw a creature she described as perhaps 7 feet tall with dark hair covering its face. It held a dead dog under its arm and blood - apparently from the dog - flecked the dark hair of the beast. And, ooh, that smell!"

A word or several to Bigfoot researchers: when you go looking for the big, hairy giant, leave the dog at home!

Michelangelo Hid His Own Caricature in a Drawing