Some of the Strangest Man-Beasts

Mention the matter of hair-covered man-beasts and images of Bigfoot and the Abominable Snowman will inevitably surface. But, the fact is that there are tales of far stranger creatures which also fall into that same category. Some of them are almost beyond weird. And, today, I'm sharing with you a few accounts which demonstrate just how weird things can really get. That one location should have in its midst no less than two cryptid apes may sound unlikely. That is, until one realizes that the Philippines are actually comprised of more than 7,000 islands, many of them rarely visited. On various islands in the area, reports come of the Kibaan. Child-sized, covered in hair, and sporting gold-colored fangs, they like nothing better than to relax in trees and strum guitar-like instruments that they fashion out of local trees.

Of course, all of this collectively sounds like a creature born out of folklore and mythology, rather than history and reality. As with most folklore and mythology, however, there is usually a nugget of truth to be found when one goes looking for it. And that applies to the Kibaan, too. It’s very possible that the folkloric Kibaan may actually have been something known as the Amomongo. Whereas the physical appearance and actions of the Kibaan sound most unlikely (and particularly so in terms of their musical prowess...), the Amomongo sounds much more plausible.

By just about all accounts, it’s a monkey that walks upright and stands around five-feet in height. Unlike some of its more placid cousins around the world, the Amomongo is downright violent and even murderous. As a perfect example, in June 2008, controversial reports surfaced out of La Castellana. Both farm animals and people were reportedly attacked by the fast-running, muscular beast, which spent most of its time lurking around the base of the 8,000-foot-high, still active, Kanlaon Volcano.

Over the course of June 9 to 10, a number of people were attacked by a marauding, hair-covered hominid that tore into the flesh of its victims with razor-sharp claws. Elias Galvez and Salvador Aguilar were two of the fortunate ones: they managed to escape from the clutches of the beast, but not before suffering from deep lacerations. As is so often the case in such incidents, the wave of Amomongo attacks ended as mysteriously, and as quickly, as it began. Moving on...

It’s not often that one gets to read an account of a Bigfoot-type from someone deeply familiar with the long-gone world of pirates! But, that’s exactly what happened in 1678, when a man named Alexander O. Exquemelin penned a book on Jack Sparrow-like exploits, many of which occurred in South America.The book's title: The Buccaneers of America. In terms of the location of the mysterious creatures chronicled by Exquemelin, it was Maracaibo, Venezuela, which the author described as “a very handsome city with fine-looking houses along the waterfront." Exquemelin continued: “Beautiful rivers flow through all the surrounding countryside…the fertile land stretches some twenty leagues, being bounded on the lake side by swamps and on the other by high mountains, always covered with snow.” 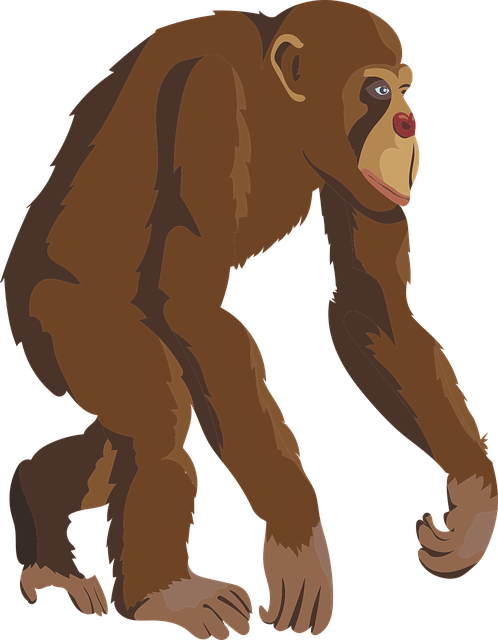 One could make a sound argument that this was prime territory in which one might find a colony of creatures resembling Bigfoot. Exquemelin’s next words suggest that was exactly the case: “A Spaniard told me of a sort of people who live in these mountains, of the same stature as the Indians, but with short curly hair and with long claws on their feet like apes. Their skin resists arrows, and all sharp instruments, and they are very agile climbers, having tremendous strength. The Spaniards attempted to kill some of the tribe with their lances, but the iron could not pierce their tough skin. These wild men managed to seize some of the Spaniards, carrying them up to the tree-tops and hurling them to the ground. These people have never been heard to speak. Sometimes they come down to the plantations at the foot of the mountains and carry off any women slaves they can capture.”

This particular case presents us with a bit of a conundrum: on the one hand, the animals appear to have had definitive human traits. Yet, on the other hand, they apparently lacked a language. Plus, their superior agility while climbing trees places them far more into an apish category. A mystery, indeed...

Bizarre Alleged Corpses of Fairies, Aliens, and Other Fantastical Creatures