Sometimes, even small pieces of data relative to the field of Cryptozoology can provoke a great deal of thought and fascination. Today, I will share with you one perfect example. It is a story that dates back to the 1930s, and not at all long before the Second World War broke out. The story appeared in the pages of the magazine Discovery, and appeared in the form of a letter. As for the identity of the letter-writer, it was a man named Cuthbert Burgoyne, who was an officer in the British Army. Burgoyne had a very strange tale to tell of something that had occurred close to a decade earlier; specifically back in 1927.

Burgoyne was actually prompted to tell his story as a result of a  weird tale told by a Captain William Hichens, who had contacted Discovery in 1937. According to the captain (in a December 1937 article he wrote for the magazine titled "African Mystery Beasts"), it all went down like this: "Some years ago I was sent on an official lion-hunt in this area (the Ussure and Simibit forests on the western side of the Wembare plains) and, while waiting in a forest glade for a man-eater, I saw two small, brown, furry creatures come from dense forest on one side of the glade and disappear into the thickets on the other. They were like little men, about 4 feet high, walking upright, but clad in russet hair. The native hunter with me gazed in mingled fear and amazement. They were, he said, agogwe, the little furry men whom one does not see once in a lifetime." 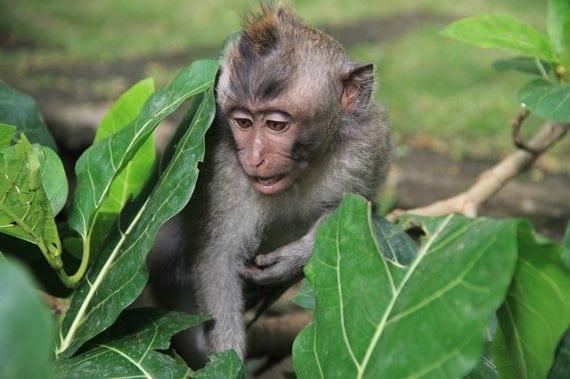 It's not at all surprising that many people outright scoffed at Hichens' controversial story. It was specifically this scoffing that prompted Cuthbert Burgoyne to get involved. After reading Hichens' article Burgoyne wrote the following to Discovery, which detailed his very own encounter while with his wife on-board a Japanese ship that was bound for East Africa. As Burgoyne himself worded it: “We were sufficiently near to land to see objects clearly with a glass of 12 magnifications. There was a sloping beach with light brush above, upon which several dozen baboons were hunting for and picking up shellfish or crabs, to judge by their movements. Two pure white baboons were amongst them. These are very rare but I had heard of them previously."

The story was far from over. In fact, it had barely begun: "As we watched, two little brown men walked together out of the bush and down among the baboons. They were certainly not any known monkey and they must have been akin or they would have disturbed the baboons. They were too far away to see in detail, but these small human like animals were probably between 4 and 5 feet tall, quite upright and graceful in nature." 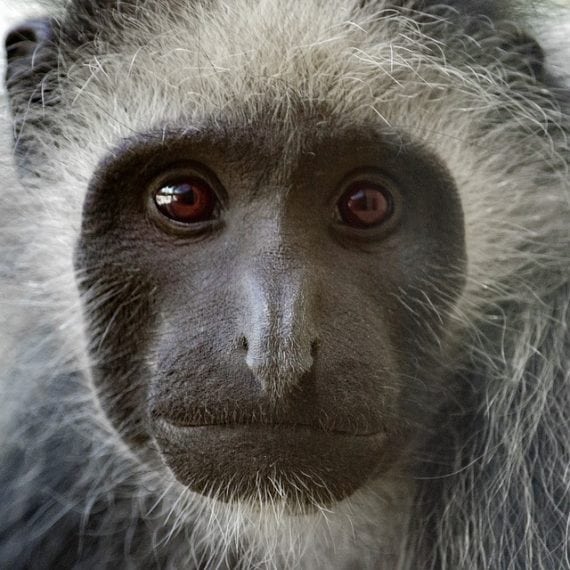 Burgoyne added: "At the time I was thrilled as they quite evidently were no beast of which I had heard or read. Later a friend and big game hunter told me he was in Portuguese East Africa with his wife and three other hunters, and saw mother, father and child, of apparently similar animal species, walk across the further side of a bush clearing. The natives loudly forbade him to shoot."

Precisely what these little "brown, furry" cryptid creatures were we'll likely never know. But, that Burgoyne was so prompted to respond to Captain Hichens' story and - in essence - to support it, suggests that Burgoyne was sure of what he had seen - and concluded that Hichens was being criticized in a wholly unjustly fashion. Whether or not the Agogwe are still with us is an issue that remains unknown.