Supernatural Invasions In The Dead Of Night

Given that I am someone who has written three books on the Men in Black mystery and one on the interconnected issue of the Women in Black, I get a lot of feedback from readers. Plus, the fact that many of what have become known as the Shadow People are undeniably MIB-like in nature and appearance – the black suit and the black hat being the most obvious parallels – ensures I get a lot of reports that fall into this realm of darker than dark shadows. Here's one of the more intriguing.

Margaret is a retired school-teacher who lives in a small town in Wales, U.K., and who had a series of encounters with a "Hat Man"-type Shadow Person back in 1967. This was long before most people had any inkling that such a phenomenon even existed. Admittedly, Margaret hadn’t heard of it at the time. It was only in the 2000s, when the phenomenon grew and grew, that Margaret realized that what people were talking about was the shadowy creep who invaded her space, way back in the sixties. In 1967, Margaret was twenty-five years old and then working and living in the English city of Bristol. All was looking good for Margaret: she had moved from her home city of Norwich, England to Bristol to take on a new job teaching five-to-eight-year-old children. The work was fun, the kids were well-behaved, and all was good. Except for when night fell. 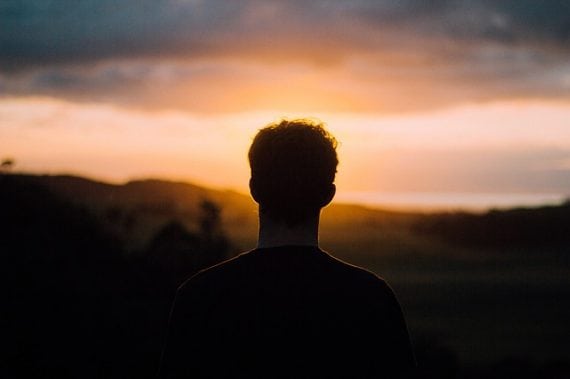 Margaret was hardly rich, and so she rented a small room in a 19th century, three-floored house on the fringes of the city. Only two nights after moving into the building, Margaret inexplicably woke up in the early hours of the morning. This was not typical for Margaret, who rarely ever had sleep issues. She put it down to nothing stranger than the move to a new environment and the new job. Nevertheless, she was at a loss to explain why she woke up in a state of overwhelming terror: her heart was beating hard and the bed sheets were soaked with sweat.

After an hour or so, she managed to get back to sleep. Even more disturbing, though: on waking up when her alarm-clock rang, Margaret developed a sudden feeling “there had been someone in the room.” She didn’t have any kind of conscious recollection of a particular, identifiable, intruder, though. It was just an uneasy, hard to define, feeling. That all changed on the next night.

It was hardly surprising that when Margaret went to bed the following night, her sense of unease – which had pretty much gone away during the day, when her mind was on looking after a classroom-full of kids – returned. She tried to put it out of her mind and went to sleep. Three or four hours later, though, Margaret was wide awake. To her terror and horror, she found herself pinned to the bed by a shadowy figure – and by “shadowy” I do mean that literally. It had her by the wrists and wore a large, black, brimmed hat. The unearthly thing straddled Margaret and moved its face towards her: “I couldn’t see anything at all; the face was just dark.”

Things got worse: although the monster appeared in shadow form, it bent even closer to her and kissed her on the lips. Margaret tried to scream as the thing put its lips to hers and, in Margaret’s own words, “began to take my life away; as if it was pulling the life out [of] me; my breath was going away.” Then, suddenly, the shadow was gone. Over the course of the next few months, the very same thing happened on four subsequent occasions. 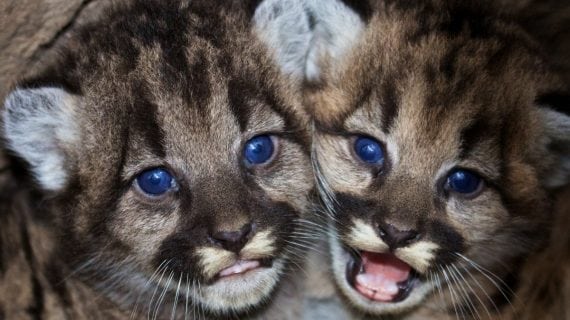 This is particularly interesting, as there is a longstanding myth of something similar: namely, cats stealing the breath of babies. As an example, consider the following from a Snopes article titled “Murderous Moggies: Cats Suck Babies’ Breath”: “In 1791 a jury at a coroner’s inquest in England rendered a verdict to the effect that a Plymouth child had met his death by a cat sucking out its breath. The superstition itself is older, with print sightings of it recorded from 1607.” The tales of cats stealing the breath of newborns have a long history – in 1233 Pope Gregory IX maintained that cats were in league with the Devil and had as many killed as conceivably as possible. The unforeseen result of all this was the development of the saga of the breath-stealing demonic kitty.

Thankfully, Margaret was never again assaulted by the Hat Man.

When Disney Went To the Moon With Aliens