Self-driving cars are becoming a common sight in California in anticipation of a new regulation going into effect on April 2nd that will allow vehicles with special permits to be driven on public roads with no human driver on board. According to the mandatory accident reports required of self-driving car companies by the state, here’s something else that’s becoming common:

“[A pedestrian] ran across Valencia Street against the "do not walk" symbol, shouting, and struck the left side of the Cruise AV's rear bumper and hatch with his entire body. There were no injuries but the Cruise AV sustained some damage to the left rear light.”

A recent article in the Los Angeles Times reveals that 33% of the robot car accidents reported this year were caused by what can best be described as man-on-machine rage attacks. The above incident occurred in San Francisco on January 2nd and involved a Chevy Bolt EV from the General Motors' Cruise driverless car division. Since the new law was not yet in effect, the car had a human in the driver’s seat but the person was not driving the vehicle. That didn’t stop the attacker who most likely recognized the car by identifying signs on the doors and all of the cameras and other equipment on the roof. 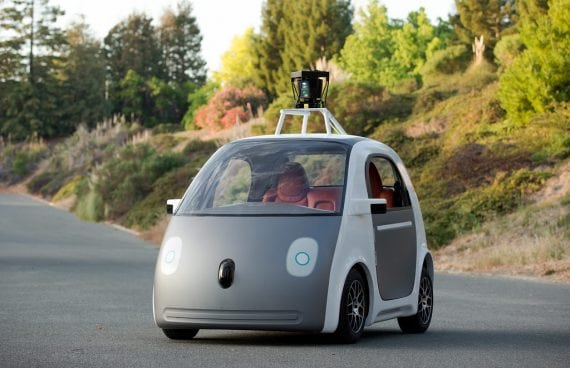 Fans of autonomous vehicles and lawyers for their makers will be quick to point out that “33% of the accidents” is two out of six since January 1. Sure, that’s a small sample, but only because other states haven’t yet begun similar testing on public roads. Once that happens, more people may react in a similar manner when seeing robotic vehicles that may be taking their jobs away, like a cab driver in San Francisco who rose up against another GM Cruise Bolt EV on January 28th.

“The driver of the taxi exited his vehicle, approached the Cruise AV, and slapped the front passenger window, causing a scratch.”

Fans of autonomous vehicles and lawyers for their makers will be quick to point out that no one was injured in any of the accidents. Again, this is a small sampling, but an attack rate of 33% seems to warrant a longer waiting period before letting these robot cars out on the road truly driverless and even passengerless to fend for themselves against humanity. Don’t forget, self-driving GM Cruise cars were involved in three accidents causing injuries in 2017 – a motorcycle rider, a cyclist and the person in the driver’s seat of one involved in a collision. 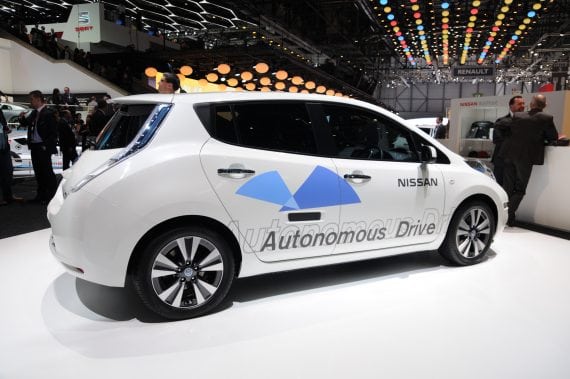 Will humans be more likely to attack an autonomous car with no one in it to witness the rage? Will humans witnessing an accident involving a robot car take revenge on the car as they sometimes do when they catch a human attacker assaulting a victim? When their team wins a championship, which cars will fans feel it’s OK to overturn first?

Should the robot car overlords be worried? What do you think?

Bizarre Theories on the Nature of Reality