The Strange Phenomenon of the Whistling Sasquatch

Over the years, I have interviewed a number of people (and/or their relatives) who have seen Bigfoot creatures doing something that, to many, might seem very strange. And what might it be that is so strange? Whistling, that's what. On this particular issue, Bigfoot researcher Cliff Barackman notes that: “Most bigfooters have heard of Dsonoqua, the Wild Woman of the Woods, frequently depicted on totem poles throughout the Northwest. She is most often shown with her lips pursed, as if whistling...” Moving on to the Bigfoot Evidence blog, there is this thought-provoking statement: “Some believe one of the ways sasquatch communicate is through whistling.”

I have a handful of such cases in my own records. One such case, and certainly from my perspective the most interesting one, came from the family of a woman named Mabel Adams. She died many years ago, but claimed an encounter at Caddo Lake, Texas; a body of water I know well.  So the story went, Mabel and two of her friends were playing at Caddo Lake one morning in the 1930s when they were stopped in their tracks by "a terrific whistle," as her granddaughter described it to me. It was further described as very much like the kind of "hoot" sound associated with an owl, but which, unlike an owl, went on interrupted for about twenty seconds or so. 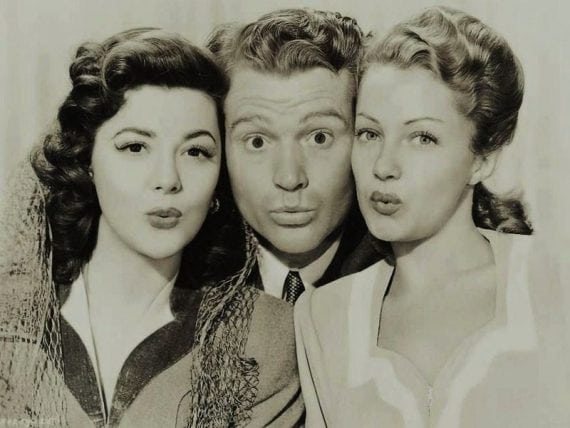 The girls looked at each other, puzzled, and a bit scared, but that seemed to be the end of it. Except, it wasn't. A few minutes later the same whistling was repeated. This time, though, it seemed much louder. There was a reason for this: out of the trees came a tall creature, covered in black hair, and that resembled a gorilla. Most frightening was the strange grin that the creature had on its face. The friends fled the area - which is hardly a surprise! They did not see the beast again.

It's worth noting that such cases are nothing new. Reports of the whistling Bigfoot date way back to the 1800s. One of the most compelling, early encounters with a whistling Bigfoot occurred in February 1876, a few miles east of Warner’s Ranch, California, which is located near San Diego County and that was, and still is, home to the Cupeño-American tribe. The press was told by one of the two witnesses:

“About ten days ago Mr. Turner Helm and myself were in the mountains about ten miles east of Warner’s Ranch, on a pros­pecting tour, looking for the extension of a quartz lode which had been found by some parties sometime before. When we were separated, about half a mile apart — the wind blowing very hard at the time — Mr. Helm, who was walking along looking down at the ground, suddenly heard someone whistle [italics mine].

“Looking up he saw ‘something’ sitting on a large boulder, about fifteen or twenty paces from him. He supposed it to be some kind of an animal, and immediately came down on it with his needle gun. The object instantly rose to its feet and proved to be a man. This man appeared to be covered all over with coarse black hair, seemingly two or three inches long, like the hair of a bear; his beard and the hair of his head were long and thick; he was a man of about medium size, and rather fine features — not at all like those of an Indian, but more like an American or Span­iard.

“They stood gazing at each other for a few moments, when Mr. Helm spoke to the singular creature, first in English and then Spanish and then Indian, but the man remained silent. He then advanced towards Mr. Helm, who not knowing what his inten­tions might be, again came down on him with the gun to keep him at a distance. The man at once stopped, as though he knew there was danger. Mr. Helm called to me, but the wind was blowing so hard that I did not hear him.

“The wild man then turned and went over the hill and was soon out of sight; before Mr. Helm could come to me he had made good his escape. We had frequently before seen this man’s tracks in that part of the mountains, but had sup­posed them to be the tracks of an Indian. I did not see this strange inhabitant of the mountains myself; but Mr. Helm is known to be a man of unquestioned veracity, and I have no doubt of the entire truth of his statement."

The WWII Spy Station That Eavesdropped on the Entire World