March 2018 may have come in like a lion, which means it will adagedly (yes, I made that word up spell-checkers) go out like a lamb, but midway between those dates the month has become Christmas in March for the paranormal world with the announcement that the infamous three-fingered, Peruvian mummies are back in the news with a new revelation that tissue samples have been taken to Russia for DNA testing and the results are in. Yes, the Peruvian, 3-fingered mummies are definitely and conclusively …

Hold on, let’s see who’s behind this first. The main Russian source of the news seems to be Russia's mir24.tv, which was then picked up by Sputnik News and others, and the person making the news is Russian National Research University professor Konstantin Korotkov, who has been involved in the Gaia.com-sponsored revelation and study of the three-fingered mummies since the beginning. Dr. Korotkov Ph.D. is (according to his website) the Deputy Director of Saint-Petersburg Federal Research Institute of Physical Culture and Professor of Computer Science and Biophysics at Saint-Petersburg Federal University of Informational Technologies, Mechanics and Optics (his business card must be a foot long). However, besides his involvement with the three-fingered mummies, he’s perhaps best known for his work in Electrophotonics, using a Gas Discharge Visualization technique to photograph human energy fields, especially the soul. 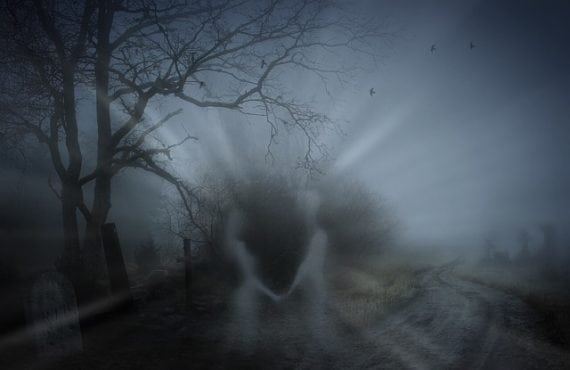 While the Peruvian government has looked with hoax-accusing disdain at the three-fingered mummies, it has steadfastly refused to allow them to leave the country because they may be actual human remains that should be treated with spiritual and archeological respect. However, Dr. Korotkov claims that he was able to return to Russia with tissue samples from Maria, the first-name-only-please most famous of the three-fingered mummies, and is performing DNA analysis on them. This appears to be an update of a previously-announced DNA analysis last September. That one was on bones ... this one was on tissue samples. What have they discovered so far?

The discrepancy in referring to Maria as “he” may be the result of translation software, but it seems clear that, despite previous contentions by Korotkov that the anatomical structures of the mummies indicates that “They appear human but they are not” (this has been reported by many sites, ignoring the new data), the DNA analysis combined with careful analysis of the x-rays taken in Peru seems to indicate that the conglomeration of tissues are humanoid, but possibly assembled from multiple sources. One definitive conclusion is that the white powder covering the mummies is cadmium chloride (CdCl2 ) a chemical used in photocopying, dyeing, electroplating and potentially in mummy preservation.

“Right now we are making a detailed analysis to see if the shape of the position of all the chromosomes, of all the amino acids, coincides with ours.”

Dr. Konstantin Korotkov says he wants to bring the entire Maria mummy (and possibly her mummified friends) to St. Petersburg. Will that ever happen? If Korotkov finds that Maria is truly human, there’s no reason for Peru to let he analyze any further. And, if he determines she’s not, why would they let such a this-changes-everything discovery out of their country?

How many more chances will Korotkov get? Even the mummies aren’t giving him more than three.

You Can Now Join the Search for Alien Worlds