Science fiction has had a profound impact on our cultural consciousness when it comes to how we imagine what advanced alien races might be like. In some ways, sci-fi has shaped the contemporary imagination, leading to a great deal of misinterpretation of phenomena we observe in space. We just really want there to be massive motherships zooming through the universe, living out real-life space operas that would put Battlestar Galactica or the Bloodbath of B-R5RB to shame. At least, I really want that to be real. Whether it is or not, astronomers have recently observed what can only be described as a series of extremely bright explosions in space, and there is so far no good explanation. Have we witnessed an intergalactic battle in deep space?

The events were detected by the Dark Energy Survey Supernova Programme (DES-SN), a collaborative program carried out at 25 different astronomical institutions which is aimed at tracking down and identifying supernovae and dark matter in the vast black reaches of space. According to their estimates, these explosions - or whatever they were - occurred in a corner of the universe around 4 billion light years away. These mysterious events were extremely hot, with temperatures ranging from 10,000 to 30,000 degrees Celsius (our Sun’s surface temperature, by comparison, is around 5,000 Celsius on average). These explosions were also enormous, ranging in size from several times the distance from Earth to Sun to up to a hundred. Whatever these events were, they were terrifying to behold. 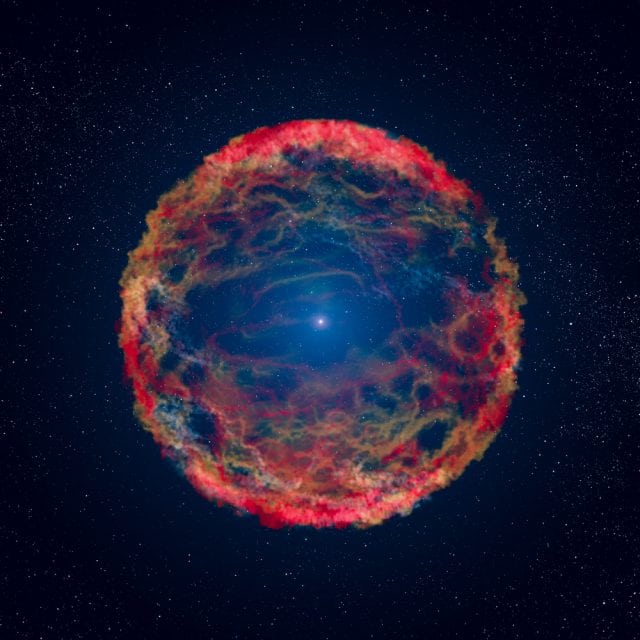 Astronomers with The Royal Society still aren’t sure what exactly could have caused these bright explosions. Typically, supernovae last several months, but these events displayed maximum brightness for only a week or so. One theory posits that a powerful supernovae could have incinerated a cloud of material ejected from a dying star, although much more data is needed before any conclusions can be drawn. Although I have to wonder: would we be able to identify something truly anomalous or unique if we witnessed it? Or what scientists reach for the most likely explanation based on our current knowledge, publish the paper, and move on? 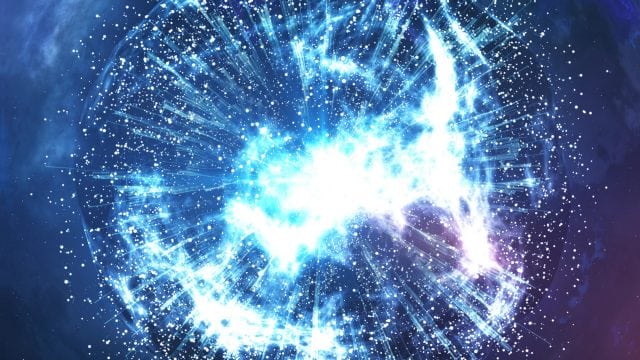 It’s hard to say. Miika Pursiainen of the University of Southampton has been analyzing the data but has so far been left with more questions than answers. “If nothing else,” she says, our work confirms that astrophysics and cosmology are still sciences with a lot of unanswered questions!” When it comes to the mysteries of space, aren’t those the best kind? With the Earth feeling much smaller than it ever did, we need something grand to explore.

More on the U.K.’s Bigfoot