This past weekend I spoke at the first Southeast Texas Bigfoot Conference. Such is the interest in Bigfoot in the Lone Star State, more than 700 people rolled into town (Huntsville, TX) to listen to the latest news on the United States' most famous monster. A great time was had, and there was a lot of debate, questions and new developments. Of the many questions that came my way, one surfaced a couple of times: is it possible that the Bigfoot are, as one attendee worded it, "a person?" Or, as another termed it, are the Bigfoot "something that's part of us?" The theory that the Bigfoot are a form of primitive human is without doubt controversial.  And, it's a fact that the vast majority of witnesses describe something that looks far more like an ape than it does like us. But, there are a few exceptions to the rule. I'll share one case with you which most assuredly makes such a point.

The origins of Anniston, Alabama date back to the height of the American Civil War. It’s a city, in Calhoun County, of around 23,000 and which is dominated by the huge, picturesque, Blue Ridge Mountains. In 1938, however, it was something else that was dominating the people of Anniston: a strange and distinctly out of place ape-like thing. It was in April 1938 that sightings began, in the Choccolocco Valley, of what was quickly referred to by the local press as “a hairy wild man.” 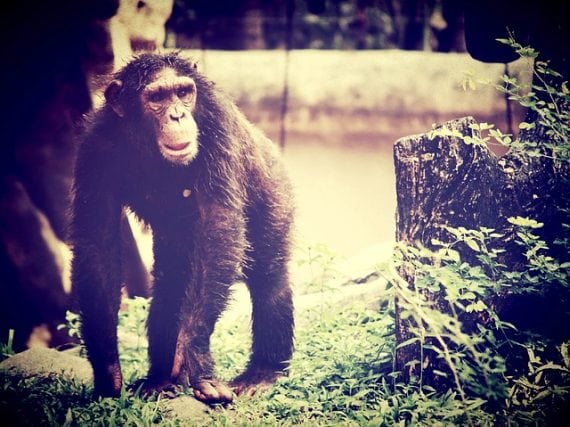 Rather notably, the beast would walk on two legs, but then drop down onto all fours when it wanted to run, which was usually when it was being pursued by frightened and enraged gun-toting locals. Most fascinating of all, the beast was not always spotted alone. On several occasions witnesses reported seeing it with a female and "a child," both displaying thick coats of hair and both having the ability to move around in bipedal and quadruped mode, as the mood took them.

Interestingly, one of the main reasons why the Alabama wild things were not killed was because those hunting them backed off from taking definitive shots, due to the eerie human-like appearances of the mysterious beasts. One of those was Rex Biddle, a farmer, who told Sheriff W. P. Cotton that: “He was about five feet tall and had hair all over his body. He was unclothed. Despite his beast-like appearance, his nose and other features indicated he was human.”

Rather tellingly, Biddle admitted that the human qualities the beast possessed had a major bearing on his decision not to kill it, despite the fact that he could have done exactly that if he had wanted to. He said to the press: “I didn’t know whether that would be legal.”  It’s an interesting scenario. It's a quandary that more than a few hunters have found themselves in. Personally, I'm not a fan of hunting - at all. I am, however, encouraged by the fact that a number of hunters have backed away from killing the mysterious creatures. 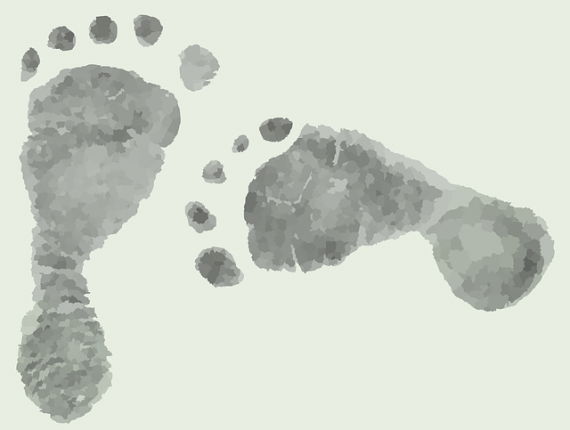 Just as an aside, a few decades later the Choccolocco monster returned - albeit in a very strange way. It was May 1969 when sightings of the “Choccolocco Monster” began. It was a strange beast, to be sure: upright, white, and with what looked like a cow’s head on its shoulders! It turns out that is exactly what it was: on Halloween 2001, a local man, Neal Williamson, admitted that he – just fifteen years old at the time – was the monster. He roamed around the area late at night, sometimes wearing a bed sheet and on other occasions a long coat. And he would top it all off by holding a cow’s skull above his head! He was fortunate enough not to get his head blown off his shoulders by frightened locals. “Back then, you didn’t have nothing to do, really. You didn’t have computers. You just had to create your own fun,” said Williamson.

It's important to note that the events of the 1960s were inspired by what were undeniably real cases in the 1930s. And, it's some of those same cases of 1938 that led many to muse on the possibility that what, today, we call "Bigfoot" maybe closer to us - in its DNA and make-up - than we imagine.

Lost City of Etzanoa in Kansas “Rewrites History,” Now Open to the Public