Evidence of a Lost Human Civilization Discovered Under the North Sea

Several recent archaeological discoveries made in the Baltic and North seas suggest that there could be an entirely unknown Stone Age civilization which once inhabited the areas which now make up Scandinavia. This “Swedish Atlantis” could reveal a whole new chapter of human history we’ve yet to discover. What exactly lies under the icy, black waters of the northern seas? 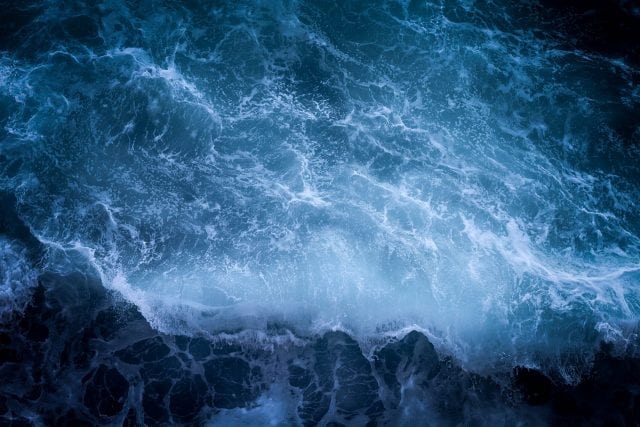 A lot of stone tools, it turns out. Over the last several years, hydrocarbon exploration and fishing operations have been discovering prehistoric animal bones and primitive stone tools in North Sea sediment, attracting the attention of British and Belgian scientists. A team of geologists, archaeologists, and anthropologists aboard the Belgian ship RV Belgica is now excavating a sand back on the North Sea floor measuring about 30 kilometers (19 miles) long. Vince Gaffney, an archaeologist at the University of Bradford who is leading this expedition, says that this area of the seafloor was likely once a highly habitable piece of seashore property:

Areas under the North Sea now would have been the best to live in during the Mesolithic [period] - prime real estate, because the coastlines then had fish, birds, fresh water. But it is terra incognita. The area is so large that complete cultures could be out there.

Gaffney leads a project known as Lost Frontiers which aims to uncover these hidden ancient civilizations under what is now the North Sea and Baltic Sea. According to the project’s website, “these lost lands hold a unique and largely unexplored record of settlement and colonization linked to climate change over millennia.” It turns out that glaciers once linked this area with Europe and the British Isles, but rising global temperatures caused the seas to rise, flooding what could have been home to an unknown civilization.

As with all these stories, it makes me wonder what future archaeologists will make of the flooded ruins of New Orleans, Venice, or Shanghai which may someday (perhaps soon) lie at the bottom of vast oceans. Will the few scattered remnants of our brief lives be enough for them to piece together what life was like for early transhumans? If there’s enough radioactive dust left of us, maybe.

Video May Show Ghost of Knight at Haunted Berkeley Castle