Manitoba has a special place in the world of monsters. The word “cryptid” was first used by Manitoba’s John E. Wall in 1983 to describe animals sought by cryptozoologists. The province of Manitoba stretches from the U.S. border of North Dakota in the south to the territory of Nunavut to the north. It is the eighth largest of Canada’s provinces and territories at 651,036 square kilometers, and boasts prairies, farmland, mountains, lakes, rivers and tundra. With 645 kilometers of Hudson Bay coastline to the northeast, Manitoba is the only Prairie Province (which includes Saskatchewan and Alberta) to have a saltwater border. The province was created in 1869 under much protest when the Métis (an aboriginal people who take their roots from First Nations and Europeans) rebelled against Canada for, among other things, installing an English-speaking governor over a French-speaking one. The nerve. An estimated 1.3 million people live in Manitoba. Famous residents include actress Anna Paquin, “Let’s Make a Deal” game show host Maurice “Monty Hall” Halperin and the band Bachman-Turner Overdrive. Manitoba has more than 110,000 lakes that fill 15.6 percent of the province’s surface area. Maybe that’s why Manitoba has so many lake monsters.

Lake Manitoba, in the central portion of the province, is the world’s thirty-third largest freshwater lake, although it’s only the third largest lake in Manitoba. It is 201 kilometers long by 45 kilometers wide with an area of more than 1 million acres. That’s a lot of water. However, it is only seven meters deep at its deepest. The depth doesn’t mean the lake might not be hiding a brown, fifty-foot-long monster.

Although First Nations stories of the creature go back centuries, and white settlers began seeing it in the 1800s, the first well-documented sighting of Manipogo (named in 1957 after Canada’s most legendary lake monster Ogopogo) seems to be from 1909. Hudson’s Bay Company fur trader Valentine McKay claimed to see a huge creature in the water in September of that year. Twenty-six years later in 1935, timber inspector C.F. Ross and a friend reported encountering a monster there that looked like a dinosaur.

Sightings continued over the decades. In 1948, a man saw a creature that stretched its neck nearly two meters out of the water and roared like a dinosaur. In 1989, a family from Minneapolis saw several humps rise from the water. In 2004, commercial fisherman Keith Haden said his nets were destroyed by what appeared to be enormous bites.

However, none of these sightings were like one from the 1960s. This time, someone got a picture. Two fishermen, Richard Vincent from North Dakota, U.S.A., and John Konefall from Dauphin, Manitoba, were returning to their camp on August 12, 1962 when they saw something odd about 55 meters from their boat and took a photograph, per a 2013 article in the Winnipeg Sun. It is the only photograph of Manipogo known to exist. 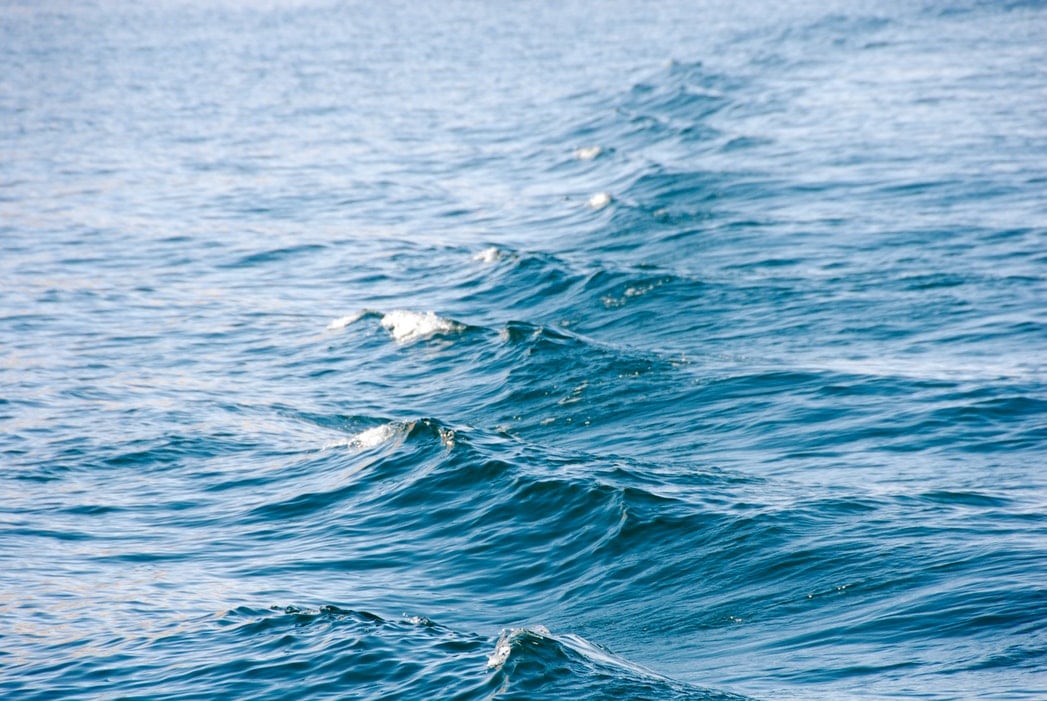 Lake Winnipegosis, the second largest lake in Manitoba at 195 kilometers long and 51 kilometers wide with an area of more than 1,300,000 acres, is quite a bit deeper than its neighbor Lake Manitoba at 18 meters. This recreation lake is also the home of another supposed lake beastie.

Winnipogo (like Manipogo is named after Ogopogo) is a brown, seven-and-a-half-meter long serpent with a horn on its head. Although First Nations people have legends of the beast that stretch back centuries, one of the first cases documented in a newspaper was in a 1901 edition of the Dauphin Press. Sightings were also reported in 1909 and 1935. In the 1930s, Oscar Frederickson discovered a bone he couldn’t identify on the shores of the lake. Dr. James McLeod of the University of Manitoba said the bone could be a vertebra of an extinct whale.

Modern sightings of the beast are scant, which led the Winnipogo to be named the Most Threatened Lake Monster of 2013. 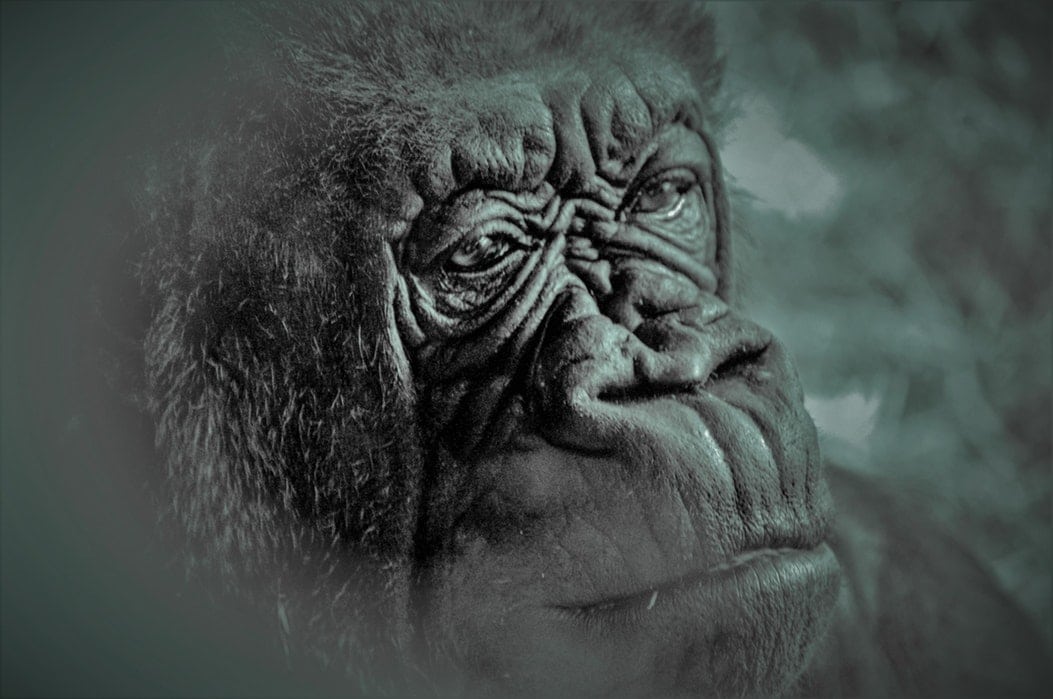 Sasquatch, most probably taken from the First Nations Salish tribe’s word Sasq’ets meaning “wild man,” have been seen in Canada since there have been people in Canada to see them. Given Manitoba’s 263,000 square kilometers of forestland, there have been plenty of reports of this enormous ape-like creature, like this one from April 21, 2005 in the Norway House Cree Nation.

When ferry operator Bobby Clarke took a routine trip across the northern tip of Lake Winnipeg, he didn’t know he would see something that would make headlines around Canada, according to the CBC. A Sasquatch stood on the bank. Clarke had a camcorder on the ferry and captured two minutes and 49 seconds of the creature. The video shows the beast to be about three meters tall. 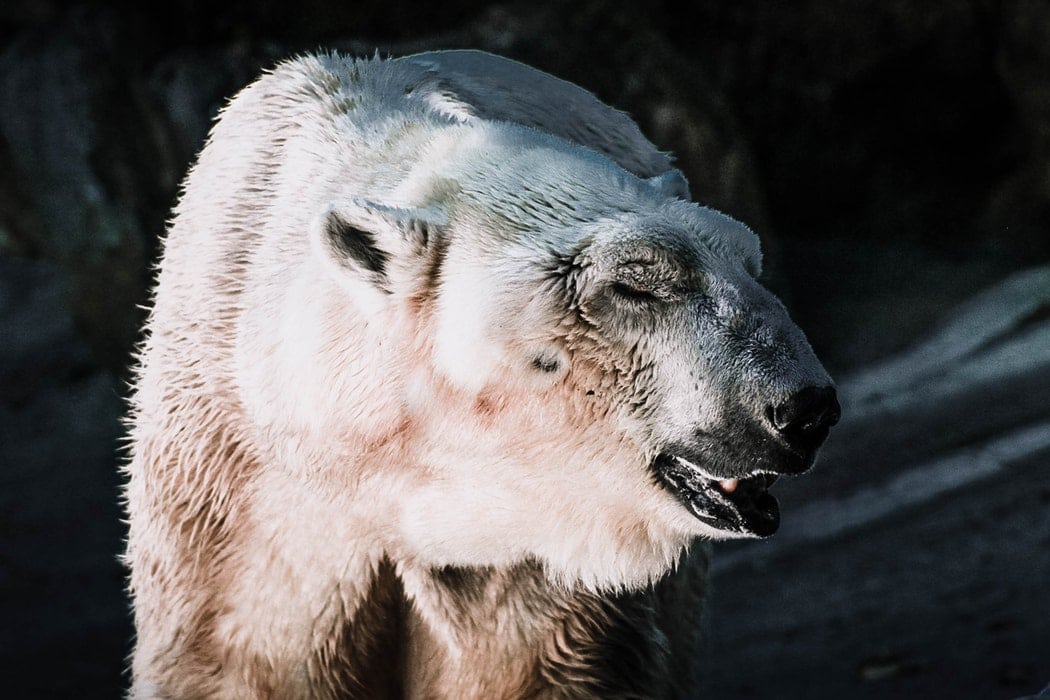 Bears, that seem to more heavily populate children’s stories than nature, are dangerous enough – there were 92 attacks in Canada and the United States from 2010 to 2013 alone – but the two most dangerous bears, grizzlies and polar, have been mating to create a super bear.

Grizzly and polar bears almost never meet in the wild, and breeding is nearly out of the question. Grizzlies are coming out of hibernation in the forest during the polar bear mating season, which occurs on the ice. However, per Canada’s Global News, climate change has seen these unlikely mates growing more common. Nine DNA-identified hybrids have been confirmed since 2006. These bears generally have a head that more resembles a polar bear with huge grizzly shoulders. Their fur ranges from tan to off-white.

Next up, New Brunswick.