If Michael Richards is planning a comeback as Cosmo Kramer in “a very special Pig-Man episode of Seinfeld,” the script is already being written in Maryland, where scientists announced that the brains of decapitated pigs are being kept alive for up to 36 hours. How did they do it, Cosmo?

"It's a Festivus miracle."

Actually, it’s no miracle, but it may still qualify as not a comedy but a horror movie script. The MIT Technology Review reports that Yale neuroscientist Nenad Sestan revealed at a March meeting at the National Institutes of Health that he and his research team obtained up to 200 pigs from a slaughterhouse, cut off their heads and then restored circulation to their brains using a technique with a ready-for-market name, BrainEx, that involves pumps, heaters and artificial blood. If you’re thinking, “What were they thinking?” and you’re referring to the pigs, the answer is probably nothing, as Sestan reports that EEG scans of the brains showed zero brain activity.

"These brains may be damaged, but if the cells are alive, it's a living organ." 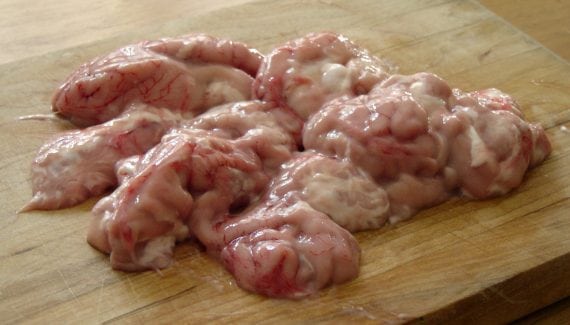 Steve Hyman, director of psychiatric research at the Broad Institute in Cambridge, MA, was at the meeting and said that in response to the revelation by Sestan that billions of individual cells in the brains may not have been thinking but were otherwise alive, healthy and capable of doing everything except thinking, according to Sestan.

"That animal brain is not aware of anything, I am very confident of that."

This is not rocket science … the technique is similar to those used to keep other lesser organs alive prior to transplants. And, as Sestan revealed in his presentation, it can be done on primates and humans. Cosmo?

On the ‘this changes everything’ side, a brain-dead brain kept alive for days or weeks could help doctors understand Alzheimer’s and other brain diseases. On the ethical side, Sestan and 17 other neuroscientists and bioethicists wrote an editorial in the current edition of the journal nature explaining how they agree that new rules need to be developed for experiments on human brains.

“Hypothetically, somebody takes this technology, makes it better, and restores someone’s [brain] activity. That is restoring a human being. If that person has memory, I would be freaking out completely.” 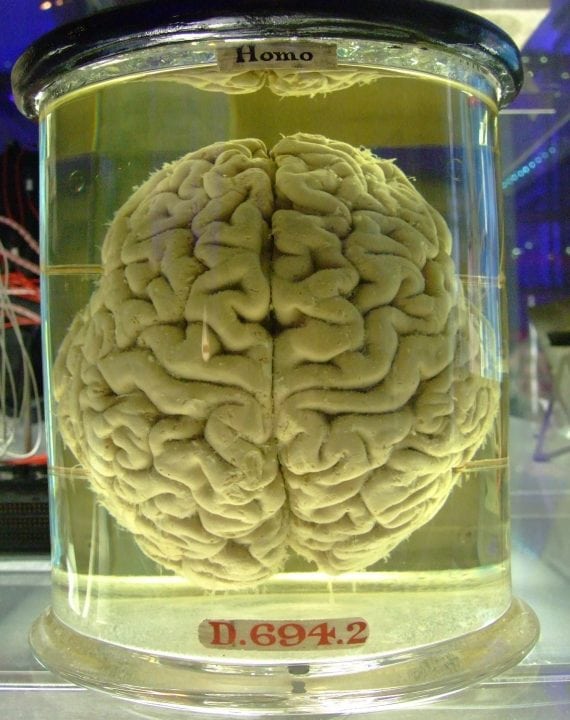 Unfortunately, the cat is out of the bag and the brain is out of the pig. How long will it be before Dr. Sestan and his colleagues are freaking out completely? Then what? Cosmo?