Jeff Bezos is Helping Build a “10,000 Year Clock” in the Sierra Diablo Mountains

Imagine a futuristic, 500-foot-tall mechanical timekeeping device, built into the side of a huge mountain overlooking an almost alien-looking desert.

If this sounds like something out of a science fiction movie, think again: the so-called "10,000-year clock" is actually being built within a mountain located in the Sierra Diablo range in West Texas.

The project, conceived and designed by inventor Danny Hills, is one of many futuristic endeavors being financed presently by Amazon founder, chairman, and chief executive Jeff Bezos.

Seattle Times reported in February that, "The mechanical 10,000 Year Clock, the dream of inventor-engineer Danny Hills and cultural pioneer Stewart Brand of the nonprofit Long Now Foundation, will be powered by day and night thermal cycles with a solar synchronizer and clock winder."

According to the Times, the clock will measure time in years and centuries, rather than in seconds and minutes as a normal clock would do, resulting in a single annual tick, and a distinctive melody to accompany every chime.

At a website detailing plans for the massive timekeeping device, Bezos shared a few of his own thoughts on the project, and what it is intended to symbolize:

We are building a 10,000 Year Clock. It's a special Clock, designed to be a symbol, an icon for long-term thinking. It's of monumental scale inside a mountain in West Texas. The father of the Clock is Danny Hillis. He's been thinking about and working on the Clock since 1989. He wanted to build a Clock that ticks once a year, where the century hand advances once every 100 years, and the cuckoo comes out on the millennium. The vision was, and still is, to build a Clock that will keep time for the next 10,000 years. I've been helping Danny with the project for the last half dozen years.

In addition to his work with Amazon and technology investment and development, Bezos has been in the news recently for once saying that "he has Bernie Madoff to thank for his e-commerce empire," as reported by CNBC.com.

“As I see it, humans are now technologically advanced enough that we can create not only extraordinary wonders but also civilization-scale problems,” Bezos says at the project’s website. “We're likely to need more long-term thinking.” 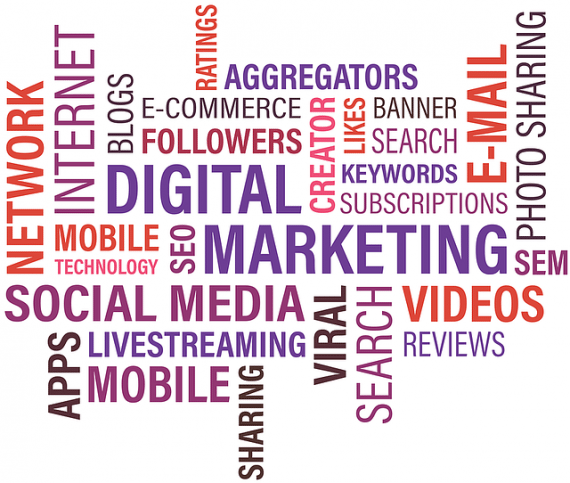 As a result, one might say that Bezos and Amazon's connections with the intelligence community are partly responsible for legendary meme-worthy clips like the one (seen here) of Alex Jones and Alexa.

"For the first time, agencies within the intelligence community will be able to order a variety of on-demand computing and analytic services from the CIA and National Security Agency," The Atlantic reported in 2014. "What’s more, they’ll only pay for what they use."

Among the other futuristic projects funded by Bezos is the private aerospace endeavor Blue Origin, considered to be in a dead heat with Elon Musk's Space X, and the PrimeAir drone delivery program, which holds the potential to revolutionize online delivery in the decades to come.