Seriously: what’s going on with all of the unexplained explosions and booms being heard throughout the United States? Over the last year, loud mystery booms have been consistently rattling homes and people from coast to coast with little explanation. All sorts of possible causes have been thrown out - underground frostquakes, natural gas emissions, atmospheric disturbances - but so far no single, official explanation has been offered.

This week, the booms continued in America’s northeast, being heard in rural Pennsylvania and New Hampshire. In Richland Township, Pennsylvania, residents in several towns were left confused after loud booms were reported multiple nights around 2:00 a.m., waking up residents and leaving a mystery in their wake. "It is quite loud," says Donna Weaver of Quakertown, "It went boom, boom, that's what it sounds like to me and that sounds like an explosion.” You’re absolutely right, Donna. Explosions do go ‘boom boom.’ 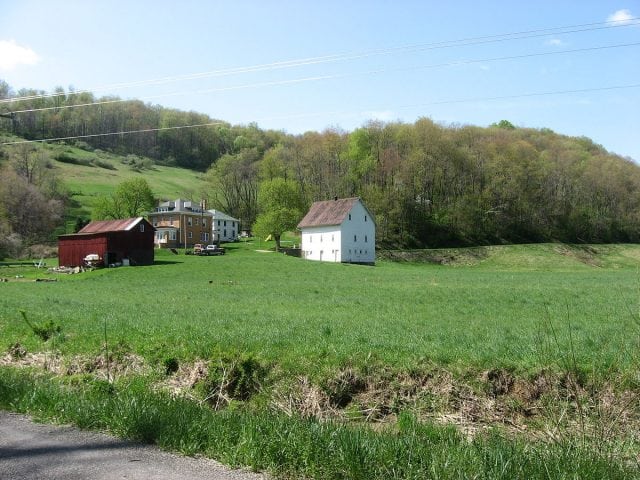 Weaver told local news WFMZ that without an official explanation, residents are left to guess wildly as to what the source of the booms might be:

Nobody can figure out what it is. Some people were saying maybe they think it's kids throwing M-80's or cherry bombs, others are saying aliens.

Others always say aliens. A little farther north, residents of Plaistow, New Hampshire were awakened early in the morning hours of Monday, April 23 when a “mysterious loud noise” woke them up. Plaistow resident Joseph Pageau says he heard a sound "louder than fireworks'' and feared the worst, but upon heading in the direction of the sound found nothing:

Police responded to several concerned calls about the sound, but discovered nothing. Fire crews were called when a small brush fire was found in the vicinity of many of the mystery boom reports, but it’s unclear if the fire and the noise were related. 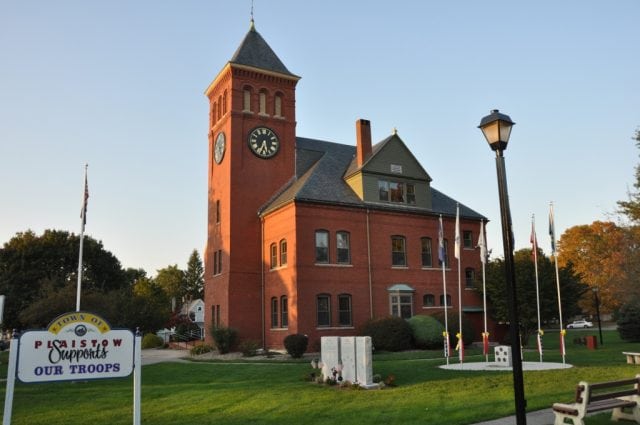 A similar incident occurred today in Bellingham, Washington, where a large boom was heard throughout several surrounding cities. Like in the New Hampshire incident, smoke from a small fire was seen afterwards, although a local fire department spokesperson said this was likely from a nearby permitted brush burn. The Whatcom County Fire Marshal is still investigating the cause of the unexplained boom.

Me, I can’t help coming back to the theory that these noises could be the result of test flights of hypersonic unmanned aerial vehicles. Russia, China, and the U.S. have all been rumored to be testing faster-than-sound suborbital spacecraft capable of delivering airstrikes to anywhere in the world in minutes. Are these mystery explosions actually the sonic booms caused by secret aircraft or weapons tests, spread out throughout the country to avoid detection? It's certainly within the realm of the possible.

The Most Violent Mystery Animals Of All?