It’s spring in the Northern Hemisphere, which means anyone with a lawn will soon be spreading fertilizer all over their grass to make it grow long enough and green enough so they can walk on it barefoot for a few days before it turns brown from the drought and excessive heat. According to a new study, that stuff you’re spreading – or at least one element in it -- may show aliens in other solar systems evidence that there’s life on Earth. Conversely, the fact that we can’t see it on planets orbiting other stars means they may not have life at all. That element is the ‘P’ in the NPK balance listed on the bag of fertilizer – phosphorus. 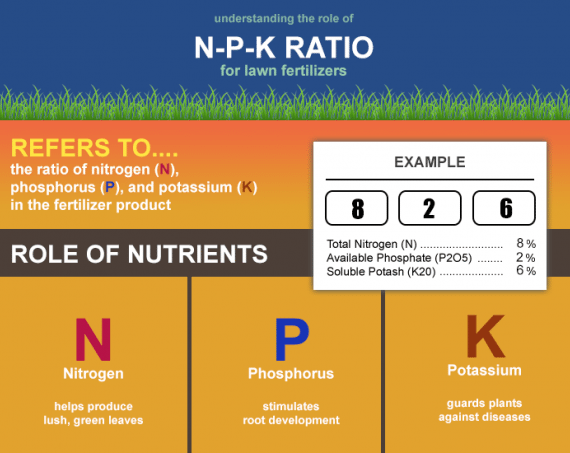 In a presentation at the European Week of Astronomy and Space Science in Liverpool last week, astronomers Jane Greaves and Phil Cigan of Cardiff University, described what happened when they recently aimed the William Herschel Telescope in the Canary Islands at the Crab Nebula, a supernova remnant located just 6,500 light-years away in the Taurus constellation. The data, which they’ve only begun to process, showed that it contained what would be considered an average amount of phosphorous for the Milky Way – which surprisingly isn’t much. For comparison, Cassiopeia A – a supernova remnant in the constellation Cassiopeia – was found in 2013 to contain 100 times more phosphorous that the Milky Way average. Because it’s such an new and challenging process, these are the only two supernovae analyzed for phosphorus so far

Greaves and Cigan were studying supernova explosions because that is the source of phosphorus in the universe and phosphorus is one of the six chemical elements which all life on Earth depends on. (Can you guess the rest?) In an interview with phys.org, Greaves explains why the low level in the galaxy is a concern to astronomers looking for alien life.

"The route to carrying phosphorus into new-born planets looks rather precarious. We already think that only a few phosphorus-bearing minerals that came to the Earth—probably in meteorites—were reactive enough to get involved in making proto-biomolecules. If phosphorus is sourced from supernovae, and then travels across space in meteoritic rocks, I'm wondering if a young planet could find itself lacking in reactive phosphorus because of where it was born? That is, it started off near the wrong kind of supernova? In that case, life might really struggle to get started out of phosphorus-poor chemistry, on another world otherwise similar to our own." 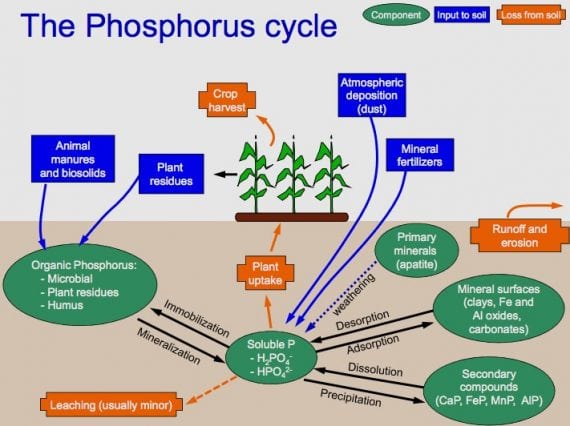 (Have you guesses the other five elements? Here’s a hint: Sponch.)

Greaves speculates that Cassiopeia A created more phosphorus because it was a bigger star (duh). It means that life forming on a planet may depend less on its location in a warm “Goldilocks zone” near its own star and more on its proximity to a massive supernovae explosion. That also means the search for life on other planets should focus on the amount of phosphorus detected, along with the other five elements for life – Sulfur, Nitrogen, Oxygen, Carbon and Hydrogen. Thrown in P for phosphorous and their chemical symbols spell SPONCH – a good name for the first alien we find on a phosphorus-laden planet.

Based on the sparsity of phosphorus in the galaxy, will we find life? Should we forget about our lawns and start fertilizing outer space?

A Collection of Truly Bizarre Encounters with Baffling Mysterious Beasts