Monitor lizards are not native to North America, although three breeding populations of over 1,000 lizards now live in South Florida – most likely the result of unscrupulous pet owners. However, North America can now lay claim to a prehistoric monitor that is truly unique – it’s the only four-eyed jawed vertebrate ever found and one of those extra eyeballs is the proverbial pineal gland “third eye.” Does this mean the lizard had a soul?

Before you start yelling “What about the spectacled caimans?”, the disparaging phrase “four-eyed” used to bully humans wearing glasses does not apply to the spectacled caimans – these crocodilians get their name from the bony ridge between the eyes which makes them look like they’re wearing spectacles. And the spectacled lizards (Gymnophthalmidae) or microteiids get their nickname because of their transparent lower eyelids which allow them to see with eyes closed – a third-eye characteristic, to be sure, but not an actual third eye. Have we avoided any arguments over terminology? Good.

Back to Wyoming, where in 1870 geologist Ferdinand Vandeveer Hayden found the first fossils of Saniwa ensidens near the town of Granger. The well-preserved specimens were identified as an extinct genus of monitor lizards from the Eocene epoch around 48 million years ago that went extinct about 34 million years ago. These and other Saniwa ensidens fossils ended up in museums and collections as interesting ancestors of today’s monitor lizards.

The idea that any lizards could have working third and fourth eyes came from Krister Smith, a graduate student (now a Ph.D.) at the Senckenberg Research Institute in Frankfurt. While digging through fossils at Yale University, he found one that seemed to have two holes in the parietal bone (back of skull) and two pineal organs. Further digging led him to two different individual extinct Saniwa ensidens with spaces where two additional eyes would go.

The results of Smith’s analysis on these fossils was published this week in Current Biology. The pineal gland has long been thought of as an atrophied photoreceptor that may be linked to a pineal or third eye. If the creature has another, it’s called a parapineal organ. Smith explains in a Gizmodo interview (with photos of the eye holes) that these eyes in the monitor lizard were independent.

“The pineal and parapineal organs are not a pair but are set one behind the other. So, they’re not a pair of organs in the way that lateral eyes are."

So, what did the prehistoric Wyoming monitor lizard use its third and fourth eyes for? Double introspection? While not quite the same as their other two eyes, Smith believes the monitor pineal and parapineal organs allowed them to sense the polarization of light, which helped them with geographic orientation. In other words – they were prehistoric GPS devices. 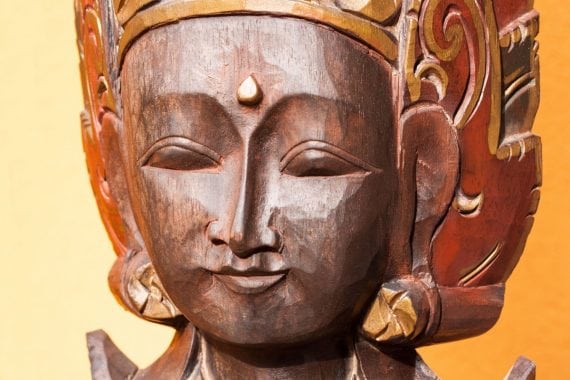 Just about all vertebrates have a third-eye pineal gland, but it’s a long way from the surface of their skulls and their purpose is still a mystery. Here’s what Smith knows for sure:

“We only know that the ancestors of major land-vertebrate groups all had a third eye. If we want to understand the course of its evolution, then we need to know when the parapineal assumed its present role, as in lizards.”

We also know one more thing … there was a time when being called “four-eyes” was a good thing. 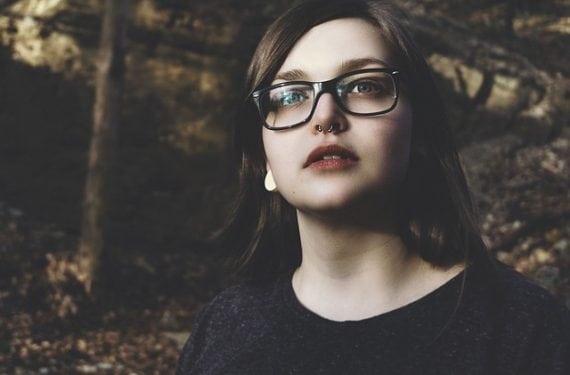 The Adventures of Captain William Hitchens: Encounters With Early Cryptozoology