"When I got out of there, the first thing they should have done is send me to a school, teach me to talk and how to behave in the world. What was the point of making me first do communion and military service? So I could learn to shoot and kill people?"

Those bitter words in a BBC interview come surprisingly from a 72-year-old Spaniard who many think should be grateful to his fellow humans because they ‘rescued’ him after he was allegedly raised for 12 years Sierra Morena mountains … by wolves.

“There are wolves and if I call out to them they are going to respond, but they are not going to approach me. I smell like people, I wear cologne.”

The Spanish newspaper El Pais recently tracked down one of the most famous feral children in history -- Marcos Rodriguez Pantoja. Born in June 1946, it is believed his father sold him at age 7 to a farmer, who then sold him to an old goat-herding hermit who died soon after. Fearing beatings at home by his stepmother, Marcos reportedly stayed in the Sierra Morena mountains, surviving by foraging and eventually by hunting and trapping. 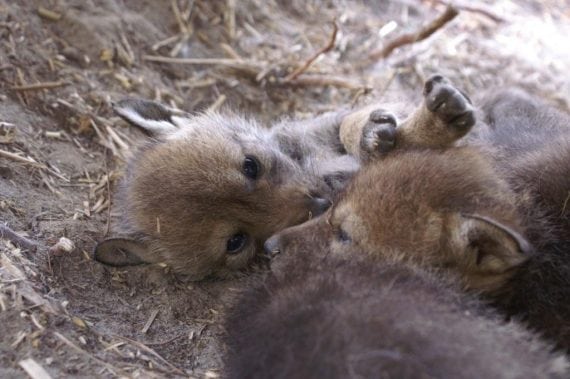 In the 2013 interview with the BBC, he describes entering a cave and playing with wolf cubs before falling asleep. He claims that when the mother returned, she fed raw meat to her cubs, then pushed a piece towards him and acted as if she wanted him to eat too, which he did.

“[Then] she put her tongue out, and started to lick me. After that, I was one of the family."

Pantoja claims he eventually quit talking, switching to grunts and growls, and lived with wolves until the age of 19, when he was discovered by members of the Guradia Civil (Spain’s military police) and forcibly returned to civilization. He was identified by his father and then forced to live as a human again, beginning with religion (a seminarian was one of his first caretakers) and the military. He eventually had a few jobs and a few girlfriends (“Women are one good reason to stay here”) but remained single and admits that, while some people were helpful, many took advantage of him.

Silvia R. Pontevedra of El Pais caught up with the former wolf man in the village of Rante in the northwestern province of Ourense where the 72-year-old lives a hard life on a government pension. He says he remembers giving up most of his human ways but one … crying. 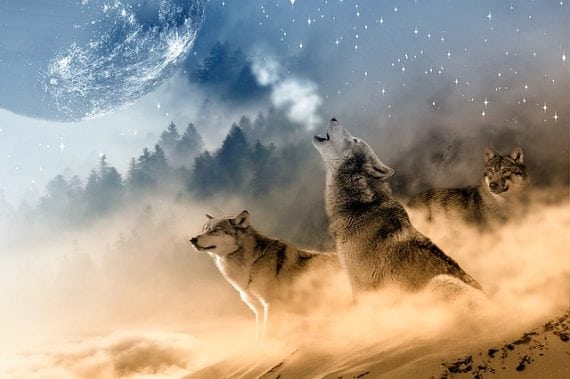 Even if he didn’t smell like a human, he says he can’t return to his old cave because it’s been turned into a housing development.

While the story of Marcos Rodriguez Pantoja has been well-documented (including in a thesis by Spanish writer and anthropologist Gabriel Janer Manila), it hasn’t been proven, and some experts believe he’s told the tales so often that they’ve become his reality – true or not. Fortunately, local forest officer Xosé Santos has helped Rodriguez find receptive audiences at schools.

“It’s amazing how he enthralls the children with his life experience. Children, after all, are the humans whom Rodríguez feels most comfortable with.”

Perhaps the wolf man has found his cave.