The search for proof that life exists elsewhere in the cosmos may receive a helping hand... from A.I. created here on Earth.

Astronomers have long worked to understand what conditions on other planets might be conducive to life forming there, and what factors might allow them to be spotted. Now a team of researchers with the Centre for Robotics and Neural Systems at Plymouth University (otherwise known as CRNS) have begun to use AI to discern patterns in such data, in an effort to locate areas on distant worlds where life-supporting conditions are most prevalent.

The system designed by the CRNS researchers designates a five-tier system of classification, based on known space objects, two of which include Earth as it is known today, and how it appeared earlier in our planet's history. The three other planet types include Mars, Venus, and Saturn's largest moon, Titan, where it is believed that life could subsist in pools of liquid methane or other hydrocarbon bodies like ethane.

Scientists have already been able to use artificial intelligence to make similar discoveries in the past. Last December, NASA announced that a cooperative effort with Google resulted in the discovery of a planet circling Kepler-90, a star resembling our sun 2,545 light-years from Earth. "The planet was discovered in data from NASA’s Kepler Space Telescope," the space agency reported.

According to a statement from NASA:

The newly-discovered Kepler-90i – a sizzling hot, rocky planet that orbits its star once every 14.4 days – was found using machine learning from Google. Machine learning is an approach to artificial intelligence in which computers “learn.” In this case, computers learned to identify planets by finding in Kepler data instances where the telescope recorded signals from planets beyond our solar system, known as exoplanets.

It was also reported in January that many new planetary discoveries have been forthcoming as a result of the Exoplanet Explorers citizen scientist project, a crowdsourcing project aimed at allowing civilians access to data with the aim of having them help to sift through information about space and the cosmos. 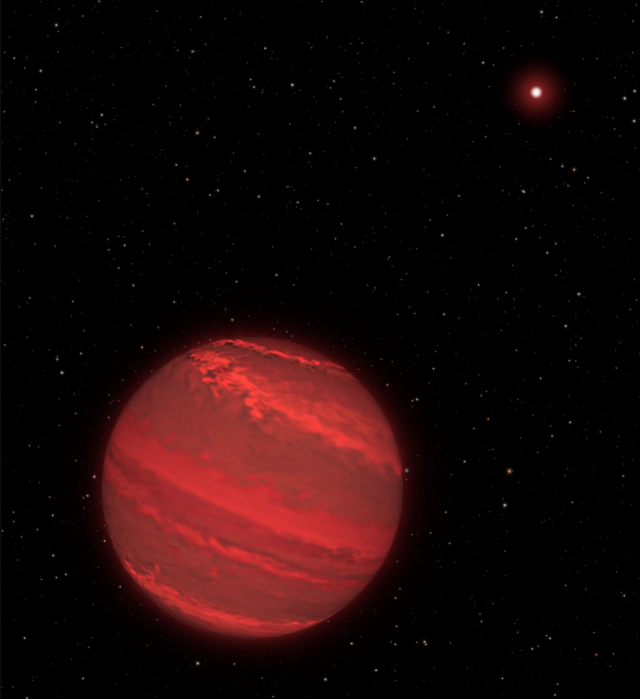 "People anywhere can log on and learn what real signals from exoplanets look like," said project co-founder Jessie Christiansen of Caltech. "[They can] then look through actual data collected from the Kepler telescope to vote on whether or not to classify a given signal as a transit, or just noise." Christiansen says that a minimum of ten people are required to observe each transit signal the system detects and that "yes" votes for its further characterization require a minimum of 90 percent from participants before moving forward. The Exoplanet Explorers system was co-developed with Christiansen by astronomer Ian Crossfield of UC Santa Cruz.

While the Exoplanet Explorers citizen scientist project doesn't involve the use of artificial intelligence, some might argue the same of any project that presently is said to involve "AI." It is true that machine learning is being implemented in new and innovative ways to improve what humans can learn about space and distant worlds, as well as the potential that life may exist on some of them. However, we are a good ways from being able to rely on a computer intelligence that can determine such things for us with complete autonomy, in the truest sense of "artificial intelligence."

However, as things currently stand, it seems almost inevitable that the creation of true AI and its involvement in the search for alien life is only eventual. Imagine the things humans might learn from intelligent machines capable of synthesizing large amounts of information... data sets far too broad and complex for humans to easily study (and that's not even taking into consideration whether "proof of alien life" might actually mean the discovery of a form of artificial intelligence not of this world, which is another matter entirely).

In other words, it may be that by the time humans discover final proof of alien life, we won't even be able to take full credit for the discovery.