DNA Study Leads the Way to the Original Incas

"After three years of tracking the genetic fingerprints of the descendants, we confirm that the two legends explaining the origin of the Inca civilization could be related."

You can run but you can’t hide … especially when the hunters have your DNA. More importantly, you can recreate the birth and history of an empire despite massive efforts by its conquerors to erase it from memory. Those revelations and warnings come from Peru, where researchers used DNA samples from present-day Peruvians living in two distinct areas claiming to be the birthplace of the Inca culture and found that both are right and related.

"It's like a paternity test, not between father and son but among peoples." 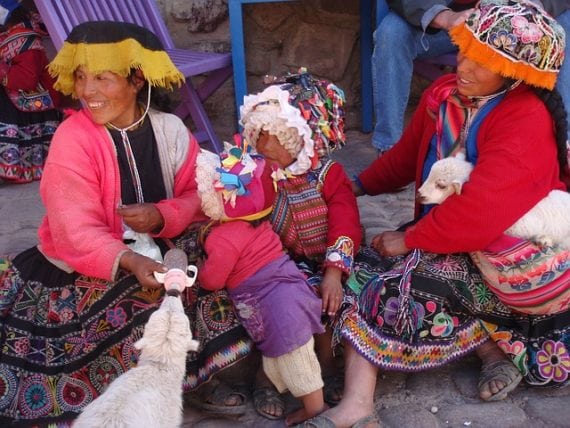 Ricardo Fujita and Jose Sandoval of Lima's University of San Martin de Porresit led the research and coauthored the study, published in the journal Molecular Genetics and Genomics. They and their team were attempting to find the true origin story of the Incas and to determine which of the legends were true – did they descend from a single couple (the lovers Manco Capac and Mama Ocllo) who lived near Lake Titicaca or were the first Incas the two Ayar brothers from the Pacaritambo mountain in the Cusco region?

To do this, they obtained DNA samples from over 3,000 indigenous people in Peru, Bolivia and Ecuador and compared them with DNA samples from confirmed Inca descendants (known as Panakas) living near Lake Titicaca or in Cusco. That comparison located about 200 individuals who were linked to Inca nobility. The surprise in this discovery is that the individuals were found in both groups.

"Probably the first migration came from the Puno region and was established in Pacaritambo for a few decades before heading to Cusco and founding Tahuantinsuyo."

While the two origin stories are still myths, Fujita’s research goes a long way words proving the vast Inca empire did begin in one location. However, conclusive proof requires remains and artifacts from that time. Unfortunately, the European invaders who conquered the Incas with might and disease destroyed as much as they could that wasn’t gold or other treasures, including revered mummies that may have dated back to the birth of the Incas. 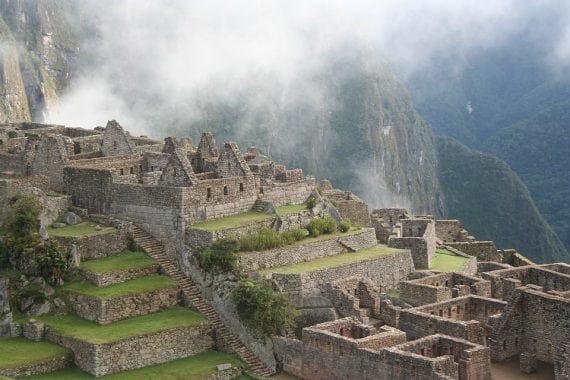 The genetics study may help find early remains. By searching for individuals with the highest concentration of Inca DNA, the researchers hope to then examine their burial sites and surrounding areas for signs of ancient relics and artifacts.

As their history continues to unfold, now with the help of DNA, the story of the Incas grows to more than just sacrifices, conquests and Machu Picchu.