Ghost Sightings at the Royal Wedding?

Did you watch the royal wedding of Prince Henry Charles yada-yada-yada Mountbatten-Windsor to Meghan Markle? Of course you did. While almost all eyes were on Harry and Meghan’s eyes, an intrepid few were looking around them for signs of ghosts. After all, Windsor Castle is home to many famous and infamous spirits and St. George’s Chapel is the burial site for some of them and the home of a few ghost stories itself. But the ghost they were looking for was not one of those (although any sightings would count in Ghost Bingo) but the spirit of Princess Diana, mother of the groom and ex of his father, who allegedly told twin psychics Linda and Terry Jamison – a.k.a. Nostradamus in Stilettos – she would be there. Was she? 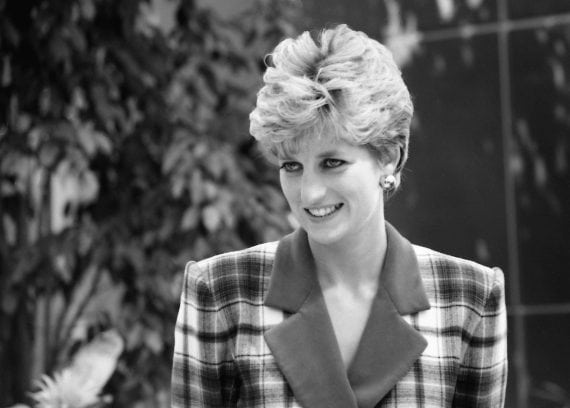 “I will appear more as a presence than an apparition, a soft energy that they will feel! I will be beside Harry and Meghan at the altar. Some people will see me in the form of a monarch butterfly outside the chapel. Others may see me as a light or orbs in their photographs. More sensitive people may be able to observe me as a shadow or silhouette of blue or golden light!”

That statement allegedly sent from Diana to the Psychic Twins links her to just about every sensation, shadow, light beam or photographic anomaly that occurred before, during or after the ceremony. However, did the twins get their signals crossed on the type of insect her apparition might appear as? During the rousing sermon given by Bishop Michael Curry, the bride was seen being buzzed by a large fly which at one point smashed into her radiantly smiling face. (Photos and video here.) Was it Diana trying to keep her awake? Reminding her to keep smiling, no matter what? Checking to see if she is a Reptilian like her former grandmother-in-law is rumored to be?

Meghan acted like a true princess (even though she’s only a duchess) and ignored the fly. Diana -- fly or not -- would have been proud.

Was she, or any other ghosts, present in another form? An interesting Facebook post shows photographs of what appears to be an orb above Meghan’s head. Merlina Marcan, a resident of Sydney who manages Orb Phenomenon with Merlina Marcan, posted a series of photographs showing what appears to be an orb above Meghan’s head. It looks like the photo was taken outside and magnifications show some otherworldly images of “sentient heads” and a “sentient head with headgear” and describes it as a “Category 1 orb.” This may refer to its level of transparency (translucent, transparent or opaque) or whether it’s a ghost, spirit or oracle orb. She makes no mention of the orbs color, which have a wide range of interpretations. 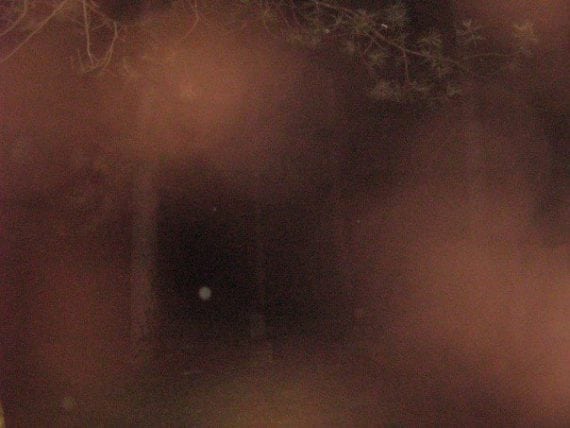 Was the orb a manifestation of Diana or another royal ghost? The idea of ghostly orbs is controversial and that sparkling tiara on Meghan’s head could have caused it.

Perhaps the best sign of Diana’s presence at the royal wedding was in the photograph taken afterwards of Harry, Meghan and the little bridesmaids and pageboys. The picture was taken on the same green couch used for a famous photo of Diana holding newborn Harry with the royal family for his christening. Insiders say the little kids were misbehaving and Harry, doing something his mum – the former kindergarten teacher -- would probably do, bribed them with some Smarties.

You don’t need Nostradamus in Stilettos to interpret that one.