Green Fireballs: Mystery From Above

On previous occasions, I have written here at Mysterious Universe on the subject of a U.S. Government UFO-themed program of the late 1940s to the early 1950s. It was called Project Twinkle. Its mandate was to investigate reports of strange, brightly lit, green fireballs. They were seen in close proximity to military installations and facilities involved in research concerning atomic energy (largely, but not exclusively, in the southwest of the United States). Many of the staff believed the fireballs were under intelligent control. While the program was ultimately closed and fell into a degree of obscurity, the now-available files offer an intriguing insight into the phenomenon. Take, for example, the following document of October 18, 1948, which tells a fascinating and intriguing story. It is one of many. Here's how it starts: 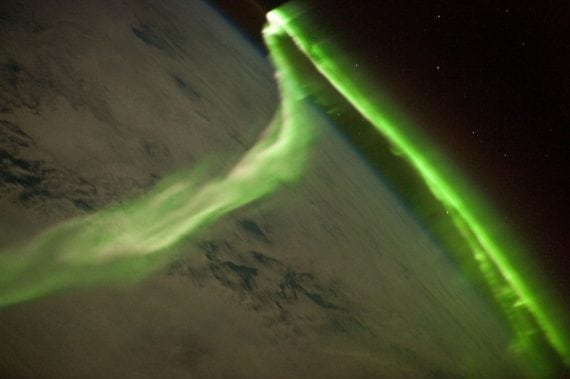 The document continues: "There was evidence also of magnesium which had been completely oxidized. Dr. Grebe advanced his hypothesis that small missiles of the order of 1 to 3 feet in diameter might be responsible, coming from distant sources. He considered that a rapidly rotating disc of magnesium and /or aluminum might have enough energy if properly utilized to propel the disc several thousand miles, and might be completely destroyed by burning in air. Remaining traces of silver and thorium might be ascribed to electronic control system."

We are then told: "After discussion, it was agreed that Col Roberts should request the Bur of Standards group to investigate some of the mechanisms which might conceivably propel discs of this general type and TU will keep in close touch with these calculations (CMH). A meeting next Monday, 25 Oct, can be arranged with Dr. Grebe if indications are favorable. Dr. Grebe also briefly described a theory of his that a fish-shaped object with a modified tear-drop cross section would take off along the long axis and change position in flight to fly at an angle more like a flying wing. No wings or other aerodynamic surfaces that produce drag would be required."

Clearly, a great deal of time and effort went into resolving this matter, regardless of the origins of the fragments. The reference to such fragments possibly having come from a "flying saucer" is interesting. It's important to note, though, the fact that those two words - "flying" and "saucer" - are contained within quotation marks. This suggests the military was using the term as one which was in popular, widespread use at the time, but not necessarily intended to mean "alien spacecraft."

Whatever the truth of the affair described above, it's notable that it was cases like this one which had the Project Twinkle people more than a bit concerned. Consider the following: Three months later, the Headquarters 4th Army prepared a document titled "Unconventional Aircraft." It began: "1. The inclosed Summary of Information: subject 'Unconventional Aircraft' (Control No. A-1917) dated 13 Jan 49, is forwarded for your information and any action deemed necessary. 2. Agencies in New Mexico are greatly concerned over these phenomena. They are of the opinion that some foreign power is making 'sensing shots' with some super-stratospheric device designed to be self-disintegrating. They also believe that when the device is perfected for accuracy, the disintegrating factor will be eliminated in favor of a warhead." 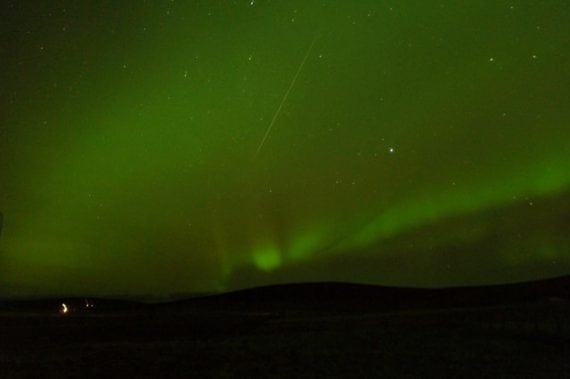 The military continued: "3. Another theory being advanced as possibly acceptable lies in the belief that the phenomena are the result of radiological warfare experiments by a foreign power, further, that the rays may be lethal or might be attributed to the cause of some of the plane crashes that have occurred recently. 4. Still another belief that is advanced is that, it is highly probable that the United States may be carrying out some top-secret experiments. 5. It is felt that these incidents are of such great importance, especially as they are occurring in the vicinity of sensitive installations, that a scientific board be sent to this locality to study the situation with a view of arriving at a solution of this extraordinary phenomena with the least practicable delay. 6. It is further requested that this headquarters be informed of action taken on this and a previous report in order that reporting agencies may be advised."

In view of all the above, it's hardly surprising that, behind closed doors, people were restless. Additional records show that Project Twinkle never did resolve matters to the satisfaction of everyone. The green fireballs vanished into oblivion, leaving more than a few people both puzzled and alarmed as to what the truth really was.